© Alain Goulard / AFD
Public development banks (PDBs) are both peer institutions and development partners for AFD and the two share a long history. Here is a brief timeline of the milestones of their common destiny.

WITH THE RISE OF MODERN STATE PLANNING, PUBLIC DEVELOPMENT BANKS ARE BORN

Most public development banks (PDBs) were set up after the Second World War, on the heels of the Great Depression, America’s New Deal and post-1945 nationalizations. During this period marked by State commitments to planning, these institutions were mobilized to implement credit stimulus policies in various sectors, both nationally and regionally.

In Africa, AFD supported African PDBs from their inception, first in the form of rediscounts and advances, then equity investments and loans. The aim of this support was to finance strategic sectors underserved by the private financial sector, such as agriculture, housing and basic infrastructure in general.

The West African Development Bank (BOAD) and National Agricultural Development Bank of Mali (BNDA) are among AFD’s oldest development bank partners. For example, France has been a shareholder of BOAD since it was set up in 1976, benefiting from over €600 million in AFD financial support since 1981.

ECONOMIC CRISIS IN THE 1970s HERALDS TOUGH TIMES FOR PDBs

From the 1970s to late 1980s, the deterioration in the economic situation and sovereign debt crises undermined confidence in the public financial sector, especially in PDBs. They sometimes came under fire over the quality of their management and financial performance, which were considered inadequate.

AFD’s reaction was to reduce its commitments with PDBs, and donors turned their focus to building a dynamic private sector. New financial institutions and banks were set up, as well as microfinance institutions and cooperatives with a mission to give people widespread access to financial services.

UNCERTAIN ROLE OF PUBLIC DEVELOPMENT BANKS IN WORKING TOWARDS THE MDGs

In the early 2000s, the Millennium Development Goals (MDGs) became the backbone of development policies. But it was clearly still difficult for public development banks to find their place in development finance.

2008 FINANCIAL CRISIS AND A PDB REVIVAL

The 2008 financial crisis, followed by the Eurozone crisis, changed the situation. The private financial sector showed its weaknesses and stopped financing entire sectors of the real economy. Furthermore, the public debt burden of States meant that they were unable to single-handedly tackle the global challenges of sustainable development.

New PDBs were set up in emerging countries to finance public investment, such as PT Sarana Multi Infrastruktur (PT-SMI) in Indonesia and Fondo Mivivienda in Peru in 2009. AFD was the first donor to support PT-SMI with direct financing to help fund the building of infrastructure in Indonesia.

AFD firmly positioned itself alongside PDBs to contribute to financing the SDGs. Over the last 10 years, AFD has financed some 50 public development banks with over €5 billion and made PDBs central to its strategy to support financial systems.

KEY ROLE OF PDBs IN ADDRESSING THE HEALTH CRISIS

The Covid-19 crisis has contributed to extending the mandate of PDBs, sometimes involuntarily. Several of these banks, such as Caisse des Dépôts Group (CDC) in France, National Bank for Economic and Social Development (BNDES) in Brazil, China Development Bank (CDB) in China and the European Investment Bank (EIB), have shown their ability to play a major countercyclical role in times of crisis.

In developing countries, many PDBs have been called on to contribute to financing programs to support economic and counter-cyclical stimulus programs. AFD is once again alongside BOAD, BDMG, PT-SMI and other PDBs to help finance a sustainable economic recovery.

In 2020, AFD is supporting BOAD with two objectives: mitigate the consequences of the Covid-19 health crisis and implement its “Environment and Climate Change” strategy to finance a low-carbon and resilient economy in the West African Economic and Monetary Union (WAEMU). Similarly, AFD is helping PT-SMI finance sustainable investment programs in Indonesia, while providing essential short-term financial support to deal with the consequences of the crisis. 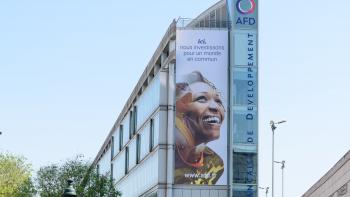 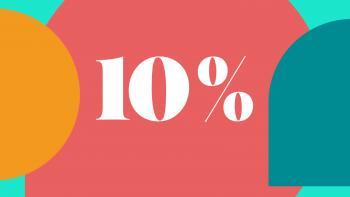 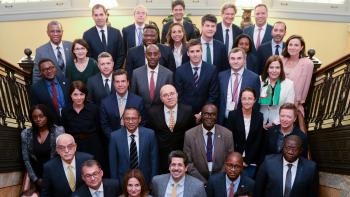