© Romain Chabrol / AFD
AFD is going to support Mexico’s national marine biodiversity conservation program. The announcement was made by Jean-Yves Le Drian, who was on a visit to Mexico City on Thursday 19 December.

On an official visit to Mexico, the Minister of Foreign Affairs, Jean-Yves Le Drian, announced on 19 December that France was supporting the new national marine resource conservation program. AFD will be providing local support to the ministries and agencies addressing the themes of fishing, protected areas and marine biodiversity conservation. This mechanism is part of the Comprehensive Development Plan (CDP), the Mexican Government’s major regional cooperation project. Its main objective is to restore corals, mangroves and fisheries resources on Mesoamerican coasts.

With over 11,000 km2 of coastline, Mexico has historically very close links with the sea: over 12 million people make their livelihoods from the fishing sector. Oceans are therefore an essential economic driver. The exceptional wealth of coastal and marine ecosystems also plays a crucial role in the fight against climate change.

These regional issues concerning the sustainable management of these resources are echoed by global concerns. The protection of marine biodiversity is now the subject of close attention: it was the central theme of COP25, the “Blue COP”, which ended on 13 December in Madrid. For AFD, the oceans will also been one of the main working areas in 2020, culminating with the COP15 to the Convention on Biological Diversity (CBD) in Kunming in China.

The commitment announced by Jean-Yves Le Drian is therefore only at its beginning: in the future, the issues of “Oceans and sustainable fishing” should give rise to increased cooperation between France and Mexico. AFD will lead a public policy dialogue that should result in financing dedicated to the oceans.

This approach will also be coordinated with the activities of the French Facility for Global Environment (FFEM). FFEM is already working on several cooperation activities in Mexico and Central America and is currently studying several marine biodiversity conservation projects, in particular in the Gulf of California. 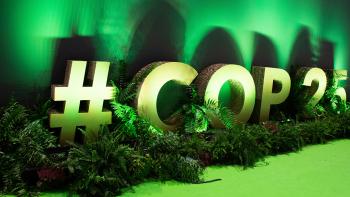 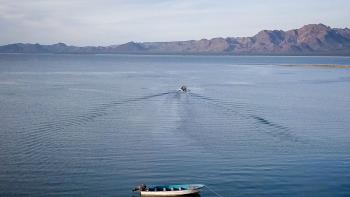 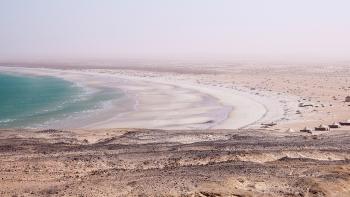 Ocean and Climate: a “Blue” COP to Make Policy Waves