© DR
The International Development Finance Club (IDFC) doubled its commitment up to US$ 200 billion to contribute to fight against Climate Change and align with the Paris Climate Agreement.

New York, 26th September 2018 –The IDFC, the international network of 23 leading national and regional development banks, doubled its climate finance from COP21, going from $100 billion in late 2014 to close to $200 billion in 2017. These new figures, featured in the IDFC Green Finance Mapping for 2017, launched at the One Planet Summit (OPS), show IDFC’s significant commitment to low carbon and climate resilient sustainable development.

On the occasion of the One Planet Summit (OPS), Rémy Rioux, IDFC Chairperson and CEO of Agence Française de Développement (AFD), along with his IDFC co-Chair, Patrick Dlamini, CEO of the Development Bank of Southern Africa (DBSA), and representatives from IDFC members such as Victor Rico, General Secretary of the Latin American Development Bank (CAF) and Mohamed Hedi Mejai, Adviser to the Chairman of the Board of Islamic Corporation for the Development of the Private Sector (ICD), announced that IDFC members committed US$220 billion in green finance in 2017, a steady increase of 27% from 2016, including US$196 billion of climate finance.

o    These are financial domestic flows as well as North-South and South-South flows.
o    Adaptation finance doubled in absolute terms to reach US$10 billion.
o    The share of green finance commitments out of the total commitments of the members now reaches 27%, in progress compared to 19% in 2016.
o    China, represented within the IDFC Network by the China Development Bank (CDB), is the main contributor in these commitments, demonstrating the key role of CDB on climate action.
o    The IDFC survey uses the Common Principles for Climate Mitigation and Adaptation Finance Tracking elaborated by the Multilateral Development Banks and IDFC. Under the supervision of Climate Policy Institute (CPI), data are checked for reliability and are then presented in aggregate form.

IDFC Chairperson, Rémy Rioux, underlined that “Development banks such as IDFC members have a responsibility to contribute to the collective action needed to fight climate change. The commitment of IDFC members to climate-smart development is irreversible. As a platform for worldwide sustainable development investment, IDFC will always be proactive when climate action needs traction, including and most importantly to contribute to the massive redirection of financial flows. This is how the trillions that are needed to transition towards sustainable development pathways will flow.”

“IDFC is mainly composed of development banks from the South, and meeting the Sustainable Development Goals is at the heart of their interventions. This is why, after having fought hard over decades to help bring about development results on the ground, particularly in poor and vulnerable contexts, they know how the progress made are directly threatened by climate change” said Patrick Dlamini, DBSA CEO and co-chair of the IDFC.

IDFC is a platform for advocacy, mobilization and action for low carbon and climate resilient development, connecting local and international, as well as public and private finance and stakeholders.

The OPS was also the opportunity to recall that IDFC has committed to align with the Paris Agreement process, financing the short and longer-term low carbon and climate resilient trajectories, and stands as a unique platform to mobilizing local and international private investment towards Climate and Sustainable Development Goals.

About IDFC
The International Development Club (IDFC), created in 2011, is a unique network of 23 leading national and regional development banks from all over the world, of which 19 are based in developing countries. IDFC members share a similar vision of promoting low-carbon and climate-resilient futures, while continuously pursuing poverty reduction, economic and social development and a fair and equitable design of the globalized economy. IDFC is the largest provider of public development and climate finance globally – totaling USD 3.5 trillion in assets, and with commitments above USD 800 billion per year, more than two-thirds of which flow from developing countries to developing countries. IDFC is chaired since October 2017 by the Agence Française de Développement (French Development Agency) where the IDFC Secretariat is hosted in Paris, France.  To learn more about IDFC please visit our website or follow us on Twitter & Linked in:

About the One Planet Summit (OPS)
In December 2017, French President Emmanuel Macron, Secretary-General of the United Nations Antonio Guterres, and the President of the World Bank JimYong Kim launched the One Planet Summit (OPS) to accelerate the implementation of the Paris agreement and engage public and private actors in the race against global warming. Facing the emergency of the ecological, social, and economic impacts of climate change, members of the One Planet Coalition called for concrete initiatives and solutions to address climate change through 12 international commitments. The One Planet event 2018 on September 26 in New York City, will take place alongside the 73rd session of the United Nations General Assembly. Attendees will account for the implementation of commitments made at the OPS and build trust and collaboration for ongoing multilateral climate action. Following on from the California Global Climate Action Summit and in the lead-up to the UNFCCC COP 24 in December and UNSG Climate Action Summit in 2019, the One Planet coalition will contribute to drive a new momentum and pave the way for further commitments. 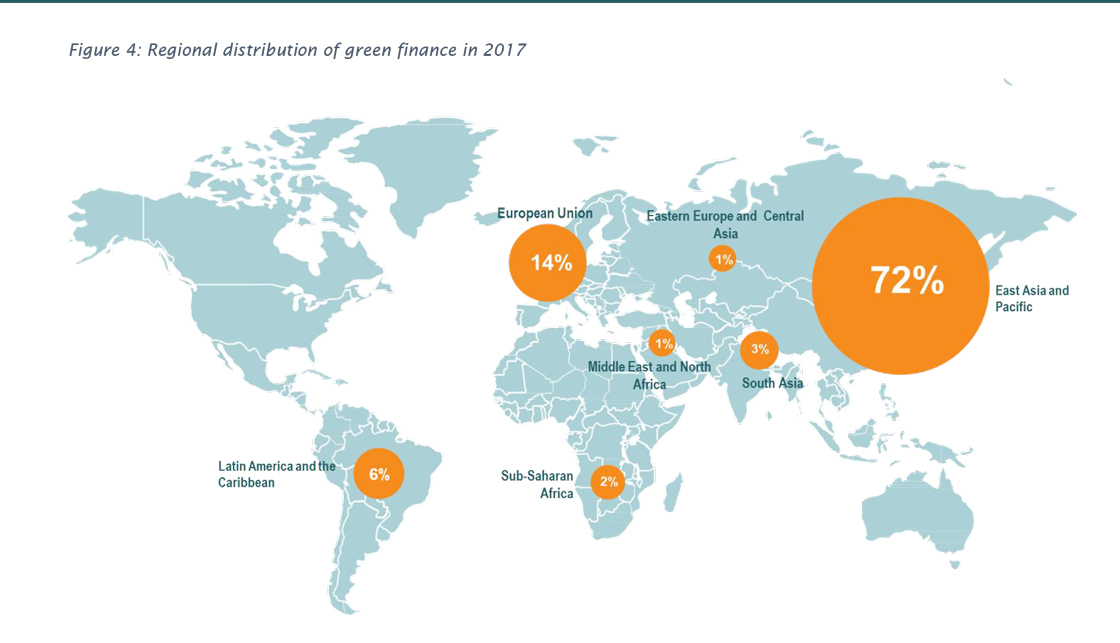 Innovating for the Climate and Biodiversity: 5th Edition of the AFD Digital Challenge Summit on the Financing of African Economies: “The needs are enormous” Empowering Indigenous Communities in the Amazon Transformation of secondary education in Benin 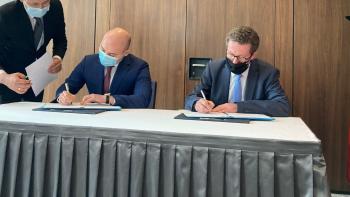 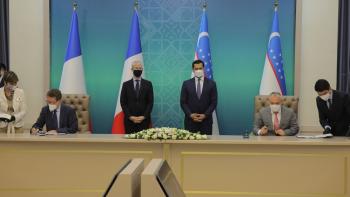 AFD to extend its cooperation with Uzbekistan by 2025