Bolovens Plateau Coffee (Laos) © Micka Perier/ AFD
Whether it’s olive oil from Tuscany, palm sugar from Cambodia, or berry juice from Thailand, certain goods are inherently connected to their places of origin – their “geographical indications,” as they’re officially known. Between 2014 and 2017, AFD supported a regional project for geographical indications in Cambodia, Laos, Thailand and Vietnam. Implemented by the United Nations’ Food and Agriculture Organization, the project’s second phase has now been extended to include Myanmar. We explain why Geographical Indications are so important.

What are geographical indications?

Geographical Indications (GIs) identify products that have a specific geographical origin and whose qualities and reputation are closely linked to their place of origin. Over the last ten years, there has been a spectacular development of national systems for the protection of GIs in Southeast Asia. With over 150 GIs registered in 2015, the region is one of the most dynamic in this field after the European Union and India.

Agriculture is playing an increasingly important role in South-East Asia, but there are many challenges to ensuring its sustainability. According to FAO, the region’s surface area devoted to farmland increased by almost 40% between 1980 and 2014. Agriculture has been transformed as a result of equally rapid population growth, increasing integration into global markets, and the Green Revolution (mechanization, chemical fertilizers and pesticides). All of which have increased productivity – with serious consequences for the environment.

GIs however, can be a tool for rural development that takes into account the specificities of local products. By contributing to the protection and promotion of traditional know-how, while improving market links, they help increase producers’ incomes and reduce poverty. At the same time, they can contribute to the conservation of biodiversity, and improve natural resources management.

Countries often do not have a legal framework for GIs, which makes legal protection difficult. Consequently, this project has assisted in the administration and development of GIs. In Cambodia for example, a decree paved the way for GI law to be prepared and published, allowing for the registration of Kampong Speu palm sugar, among other products.

But for local sectors like palm sugar to flourish, the law is not enough. To support their development, the project also helped producers’ associations gain a better understanding of their role and the functioning of the system of quality control, which is essential to ensure the credibility of GIs. The project, supported by AFD, has also made it easier to identify companies willing to invest in marketing.  In Laos, a great deal of work was invested in the structuring of the coffee sector and registering the Bolaven Plateau Coffee Producers Cooperative (CPC), which has been supported by AFD since 1998.

However, even if a GI is already registered, it is not necessarily widely known or used by producers. Van Yen cinnamon in Vietnam and Mak Mao berry juice from Sakon Nakhon in Thailand are prized products in their respective countries, but neither had been taking advantage of the potential benefits of Geographical Indications. The project has helped set up promotional activities. Both Van Yen cinnamon and Kampong Speu sugar have since been registered, first at home, and now in neighboring countries.

Thailand and Vietnam are on their way to instilling a sense of “pride of place” with some products, and now, their neighbors are getting on board too. To develop its own GIs, Myanmar is implementing the project, along with Laos and Cambodia.

The benefits won’t be limited to these countries alone.  The rest of the world will now be better placed to discover the region’s other hidden treasures. 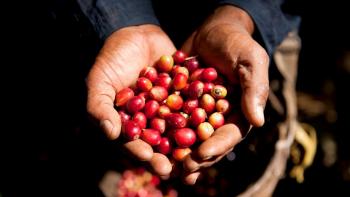 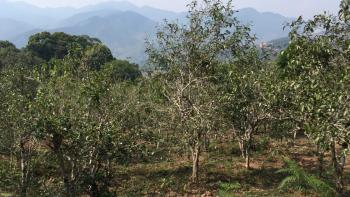 Fighting Poverty with Tea in Laos 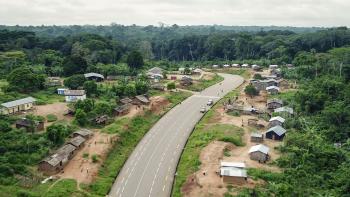