Kenya: Healthcare Close to Home Is No Longer Just a Dream

© Sarah Waiswa / AFD
Health and Social Protection
|
Fighting Inequalities
Africa Kenya
Nairobi
Kenya: Healthcare
Close to Home
Is No Longer Just a Dream
In Githurai, a disadvantaged neighborhood in the Nairobi suburbs, expectant mothers did not have access to affordable care near their homes until now. The St. John Hospital, a private family clinic founded thanks to the will of a couple, currently provides affordable care and continues to develop the quality of services offered, thanks to credit access.

The economic growth and demographic explosion in Sub-Saharan Africa is directly linked to an increase in healthcare needs. Combating pandemics, treating chronic diseases and providing support for benign illnesses requires substantial investments that public authorities have difficulty providing. The challenge is colossal in a region that represents 16% of the world’s population but only 2% of healthcare expenditures.

To bridge this financial gap, Agence Française de Développement (AFD) supports Medical Credit Fund (MCF), a foundation created under Dutch law that provides assistance for a many small and mid-size healthcare centers located close to local communities. This is the case at Githurai, near Nairobi, Kenya, where AFD intervenes through a one-million-euro subvention and a three-million-euro loan. 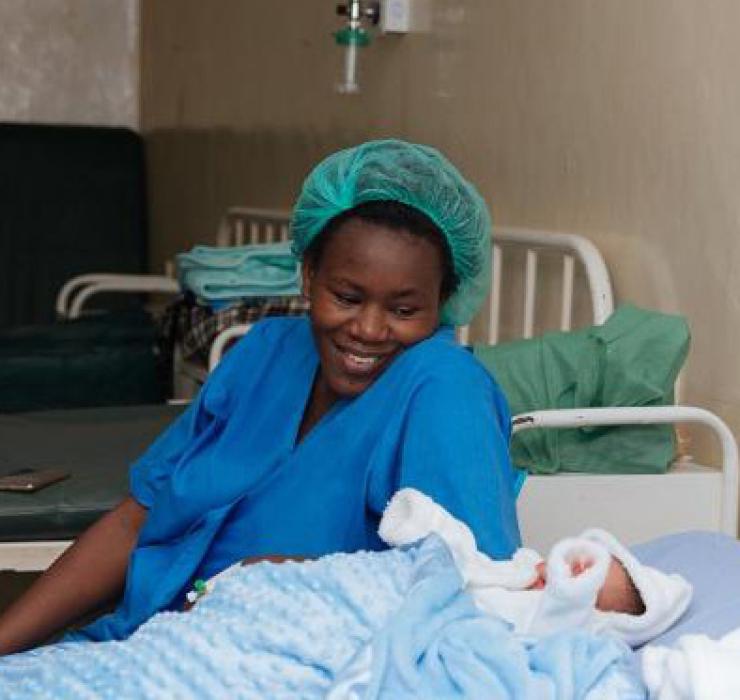 Previous Pause Next
1 of 2

© Sarah Waiswa / AFD
GRACE’S DREAM
Githurai is located some twenty kilometers northeast of the center of Nairobi. It’s neither the most populated nor the richest suburb, but it’s home to the Njunge family, where Grace, the mother, has created “her” hospital. “It was always her dream,” recalls Sifa, one of her daughters. “On the way to school, she repeatedly told us that one day she’d open a healthcare center here, on the streets of her childhood.”

At the time, Grace worked as a midwife in a public dispensary in the capital. There, she had been frustrated by the fact that women had to travel long distances to obtain medical care.

In 1989, deciding to take destiny into her own hands, she resigned from her job and rented a room in her hometown, where she opened what could not yet be called a hospital. At the time, it was a center for pregnant women, young children and patients with minor ailments. “It was the fifth of April,” she recalls. The center was named “St. John,” a suggestion by her husband, whose name is...John.

© Sarah Waiswa / AFD
JOHN OBTAINS CREDIT AND DEVELOPS A HEALTHCARE OFFER
John, an engineer, helped his wife whenever his job left him enough free time, but the couple’s savings melted like snow in the sun. “At the time, the owner must have thought we were doing very well and kept increasing the rent!” he says with a smile. In 1993, they decided to purchase a plot of land where they could build a modern building that would be worthy of their ambition and the success they had encountered since starting.

It cost 20 shillings to weigh a baby or receive prenatal care and 50 shillings for a vaccine. Prices were adapted to the local population, which flocked to the center. Neighbors told each other about the careful attention paid to patients, ensuring St. John’s growing popularity.

To equip the building with modern material, John instructed the young woman who had been named Financial Director to find the necessary funds. She was advised to turn to MCF, a foundation specializing in obtaining credit from financial entities in the healthcare domain. “This is a partnership that goes well beyond simple funding,” states John. With MCF, I was able to take several training courses in managing an establishment like ours. MCF also helps us improve the quality of care given.” 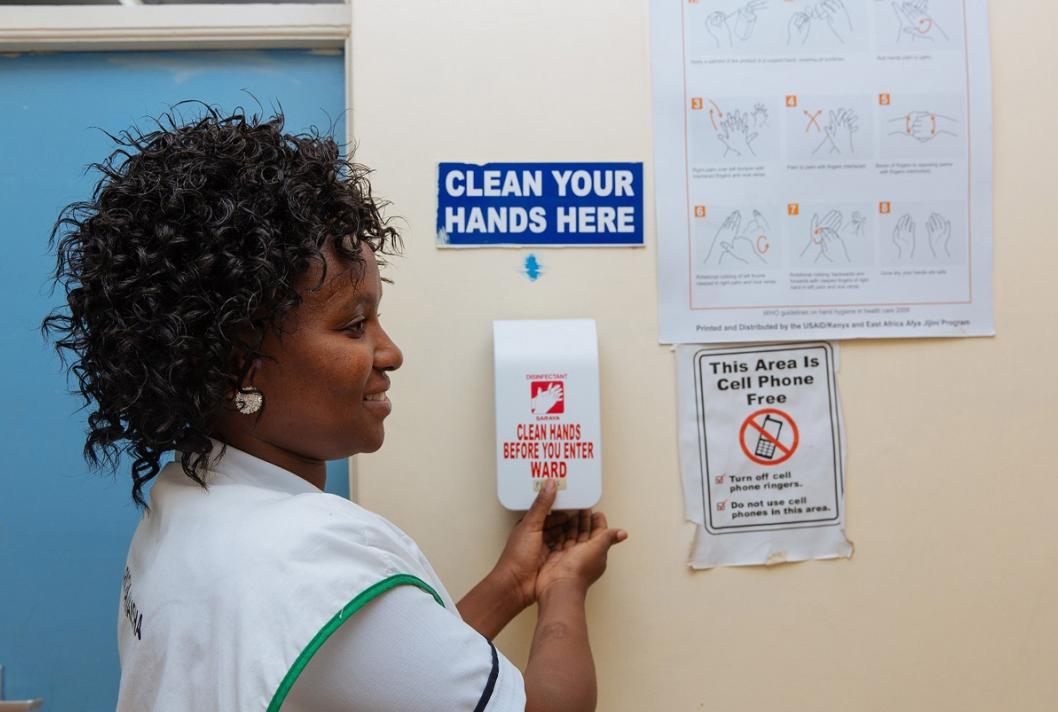 © Sarah Waiswa / AFD
AND WHY NOT A SCHOOL OF MEDICINE?

MCF also supports foundation beneficiaries with the Safecare program that enables healthcare centers to achieve step-by-step improvement in their standards of hygiene. After an initial evaluation of the installation, MCF draws up a document that proposes solutions to gradually improve hygiene. The organization of these solutions in small increments is easy to manage and helps measure progress.

An example of the impetus that support from the foundation can provide are the new premises to be built in the near future. Looking beyond this next opening, Grace and John continue to dream. Their next challenge? Create a school of medicine at Githurai!