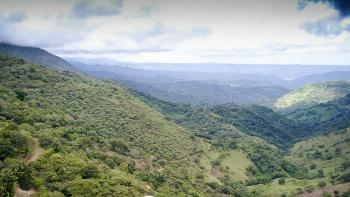 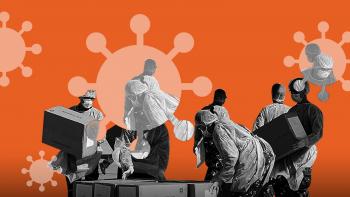 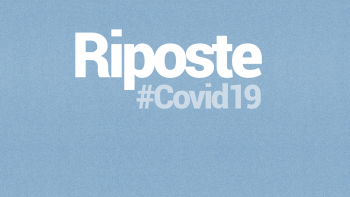 The "Covid-19 - Health in Common" Initiative