© Paula Bronstein
Iraq, Palestine, Syria, Yemen, Bangladesh… Every year, the Bayeux Calvados-Normandy Award for War Correspondents takes us into the field of conflict areas. Among the various awards given, the Public Prize has been sponsored by AFD for five years. It is awarded to a report in the running for the photo category, which shows in images the consequences that conflicts have on civilian populations. This year, the award was won by the photographer Paula Bronstein.

“My mantra in these times of fake news is the truth and not neutrality”, pointed out special correspondent Christiane Amanpour, President of the jury of the 25th edition. She consequently opened the award ceremony on this Saturday 13 October with a speech advocating for the essential work of journalists. A dozen or so awards were subsequently given, covering the diversity of journalistic work (photo categories, print media, radio, television, long format television, young reporter and video image). The list of award winners can be consulted here.

A report on the Rohingya

This year, the public invited to vote alongside the official jury selected for the award the report by Paula Bronstein for Getty Images, The Rohingya crisis: a harrowing journey, about the crisis affecting the Rohingya community, which has gathered pace since 2017. The photographer Paula Bronstein knows the Rohingya very well. For the past six years, she has been documenting the fate of this Muslim minority, which is persecuted in a mainly Buddhist country.

I started going to Burma in 2012, at a time when it was easier to access the region. I have returned several times since then to highlight the situation of the Rohingya, inform people about the persecutions and raise awareness. Last year, at the height of the crisis, I also followed the Rohingya community for two months.

700,000 Rohingya, driven out by the army, fled the country towards Bangladesh, where the photographer met up with them again. Along the border, stopping in the heart of the Cox’s Bazar refugee camp, she puts us face to face with the arrival of these stateless survivors, whose bodies and gazes bear witness to the suffering endured.

The Public Prize was awarded this year by Charles Tellier, Head of AFD’s Crisis and Conflicts Unit: “Our objective is to tackle the structural causes of these conflicts and work on resolving them. By supporting our partners from international solidarity, governments and civil society organizations, we are working to build peace.”

Take a look at a selection of four photos from this report. 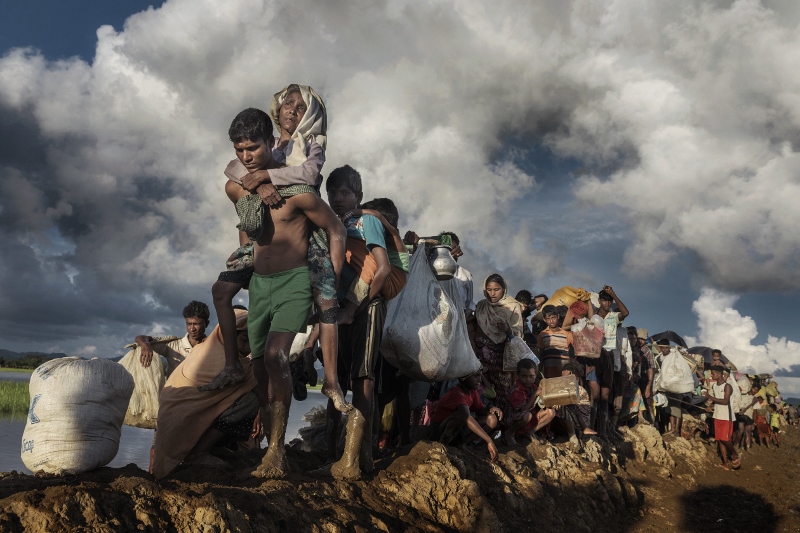 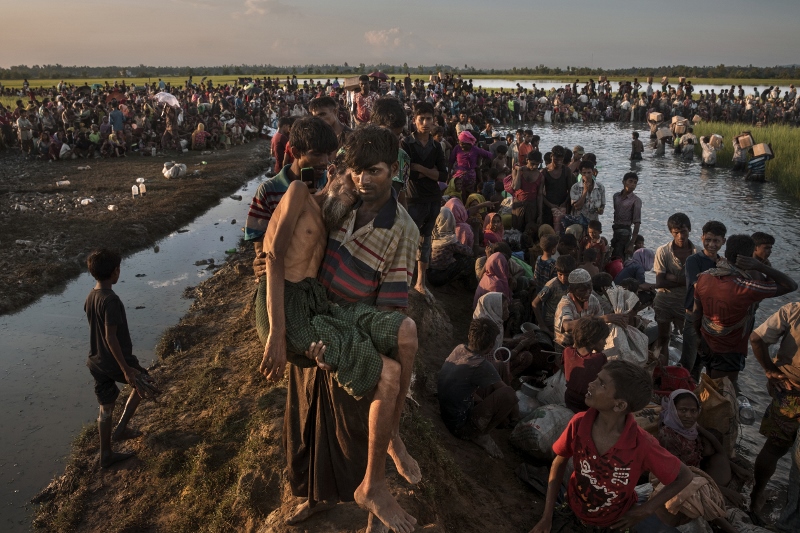