Support for the People of South Mauritania: Emergency Action

© Youness Med Dowgui / AFD
Supporting stable and sustainable development in the Sahel region by acting on behalf of local residents is one of the AFD goals in Mauritania. Starting in January 2019, two new programs will rapidly improve the daily life of people in the southern part of the country.

The Sahel is one of the most strategic regions in the world. It is also a region where the local people are in greatest need. To meet security and development challenges in the area, AFD is funding two new programs as part of the Sahel Alliance, for a total commitment of 16.2 million euros from the start of 2019.

These programs will promote local development and the employment of young people in Gorgol, Guidimakha and Assaba, three vulnerable regions in south Mauritania. Jean-Yves Le Drian, French Minister for Europe and Foreign Affairs, and Rémy Rioux, Chief Executive Officer of AFD, signed these two funding agreements during their meeting at Nouakchott for the combined G5 Sahel and Sahel Alliance summit on December 6.

A renewed commitment to the Sahel

The goal of the Nouakchott summit was to mobilize the international community on the funding and implementation of the Priority Investment Program (PIP), which includes the Emergency Development Program (EDP) adopted by G5 Sahel. In this context, Jean-Yves Le Drian confirmed France’s commitment to the development and stabilization of the Sahel during the summit meeting.

Easier access to basic services in the southern part of the country
The DECLIC program, one of the two projects adopted on December 6, is designed to improve the supply of basic services and promote sustainable economic development, notably by building infrastructure (schools, dispensaries, drinking water, etc.).

AFD provides support in the amount of 11.2 million euros for communities in these three regions of southern Mauritania. To encourage quick action in the field that brings an immediate benefit to local populations, in particular the most vulnerable, AFD also provides 1.5 million euros in subventions for NGOs.

The goal of the PECOBAT program is to train 1,720 young people, a quarter of whom are women, within three years through the use of training sites. Ten primary and middle schools will be built by companies in the area, representing a full order book for these local entities.

The program aims toward the economic and professional insertion of young adults through economic dynamism and local development in the three regions concerned.

PECOBAT provides a response to one of the main developmental obstacles in the Sahel. With little education and limited resources, local people find it difficult to meet the challenges the climate poses. This second program is fully in line with the goals of the Sahel Alliance and will have readily visible effects in the field.

WHAT IS THE SAHEL ALLIANCE? 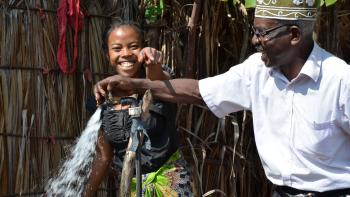 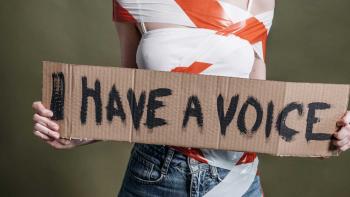