Thierry Paulais: "The Notion of the Commons is of Great Educational Value"

Moorea, Polynesia © Enzo Eymenier on Wikimedia Commons
Studying the Polynesian lagoons to better understand the idea of the commons so dear to the late Nobel prize-winning economist, Elinor Ostrom…This lies at the center of a fascinating book by Tamatoa Bambridge, François Gaulme, Christian Montet and Thierry Paulais.
Paulais, Director of AFD in Pape’ete, French Polynesia, reveals some of its main lessons. 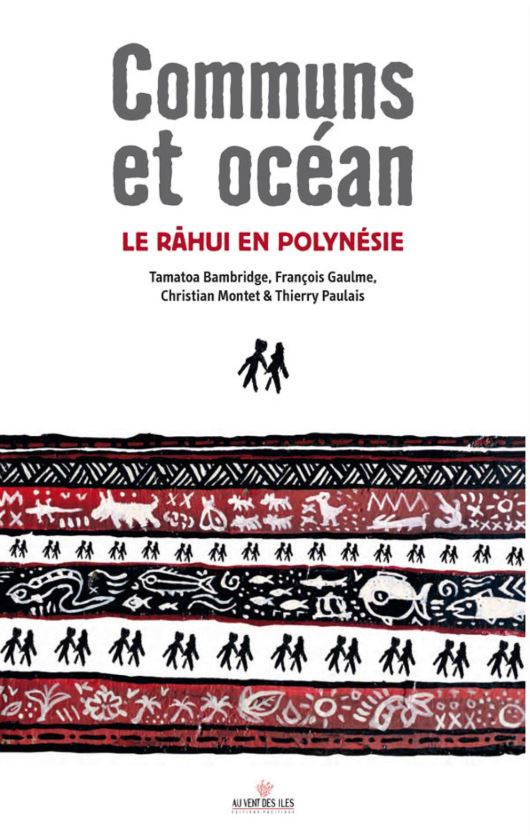 Rahui is a traditional land-management system unique to Polynesia, where certain areas are left fallow. Before the arrival of the Europeans, the chiefs imposed it periodically on a piece of land or in a lagoon, and any hunting or fishing would be forbidden. It was a way of managing and conserving natural resources.

The Rahui system fell out of use, but it’s now experiencing a renaissance throughout Polynesia, like other traditional cultural practices.

In French Polynesia, the first modern Rahui was established in 1984 on Rapa Iti. Its then mayor, inspired by a visit to a nature reserve in Hawaii, returned with the idea of reviving Rahui. Today, these kinds of initiatives are proliferating across the archipelagos of French Polynesia.

What are the system’s benefits?

Locals can choose to take part in the Rahui system of their own accord – unlike other forms of land management, which may be imposed from above.

For our part, we tried to find out to what extent modern Rahui could be likened to the commons, so we went back to the founding works of (political economist) Elinor Ostrom.  Four modern Rahui systems in Rapa, Moorea, Fakarava and Teahupo’o were examined in the light of the eight criteria that must be met for the commons to exist, such as the presence of a border and the ability of users to monitor it. These diverse examples illustrate the importance of fairness and trust for the commons to succeed.

At a lagoon, fishermen, farmers, tour operators and diving clubs can have divergent interests. The concept of the commons is of great educational value: it helps users understand that they all depend on the same resource, and that they have to come to an agreement. That strengthens communication among stakeholders and builds a shared vision.

Are the commons a useful tool to deal with environmental challenges?

It seems to me very useful indeed, in Polynesia and elsewhere!  But I urge a practical approach, using what one could call a “hybrid commons.”  In its radical sense, the commons are not subject to local or central authority, and would therefore preclude any legal authority and the possibility of issuing loans or of making investments.

And yet, numerous Polynesian islands have become environmentally fragile. So, we have to act fast!

With the financial backing of communities, particularly their investment, the commons could provide a way to better manage the environment, especially if it improves the effectiveness of collective action, by allowing for dialogue and cooperation among residents and users. 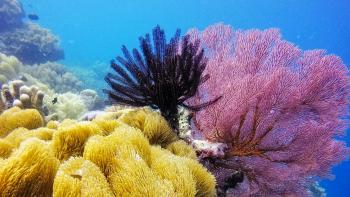 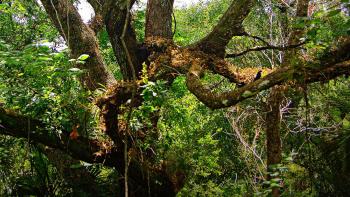