© Patrick Chauvel
For the past six years, Agence Française de Développement has sponsored the Public’s Choice Award, one of the prizes of the Bayeux Calvados-Normandy Award for War Correspondents. On October 12, photojournalist Patrick Chauvel won the prize for his striking images, taken during the siege of Baghouz, Syria — the last stronghold of the Islamic State.

The intense gaze of a captured jihadist, the ghostly silhouettes of refugees struggling through the desert to escape the chaos of a besieged city, a child lost in an ocean of black veils: these were some of the photos captured by war reporter Patrick Chauvel during the siege of Baghouz, the last stronghold of the Islamic State in Syria, in February and March, 2019.

For his intimate accounts of the bloody conflict between the so-called Islamic State and the anti-Jihadist forces in Syria, Patrick Chauvel won both the Photo Trophy and the Public’s Choice Award of the 26th edition of the Bayeux Calvados-Normandy Award for war correspondents.

Sounding the alarm and raising awareness

The event highlights the exceptional work of war correspondents who, like Patrick Chauvel, play a crucial role in alerting the international community through their on-the-ground reporting on the horror endured by civilian populations.

They also provide development stakeholders with valuable information on the needs of the most vulnerable populations. It’s for this reason that, for the past six years, Agence Française de Développement (AFD) has sponsored the Public’s Choice Award, which includes a 3,000-euro grant to the winner.

With the work of ten candidates on offer this year, Bayeux residents voted for Patrick Chauvel’s photo reportage in Baghouz – a veritable world away.

Here is a selection of his images from Syria. 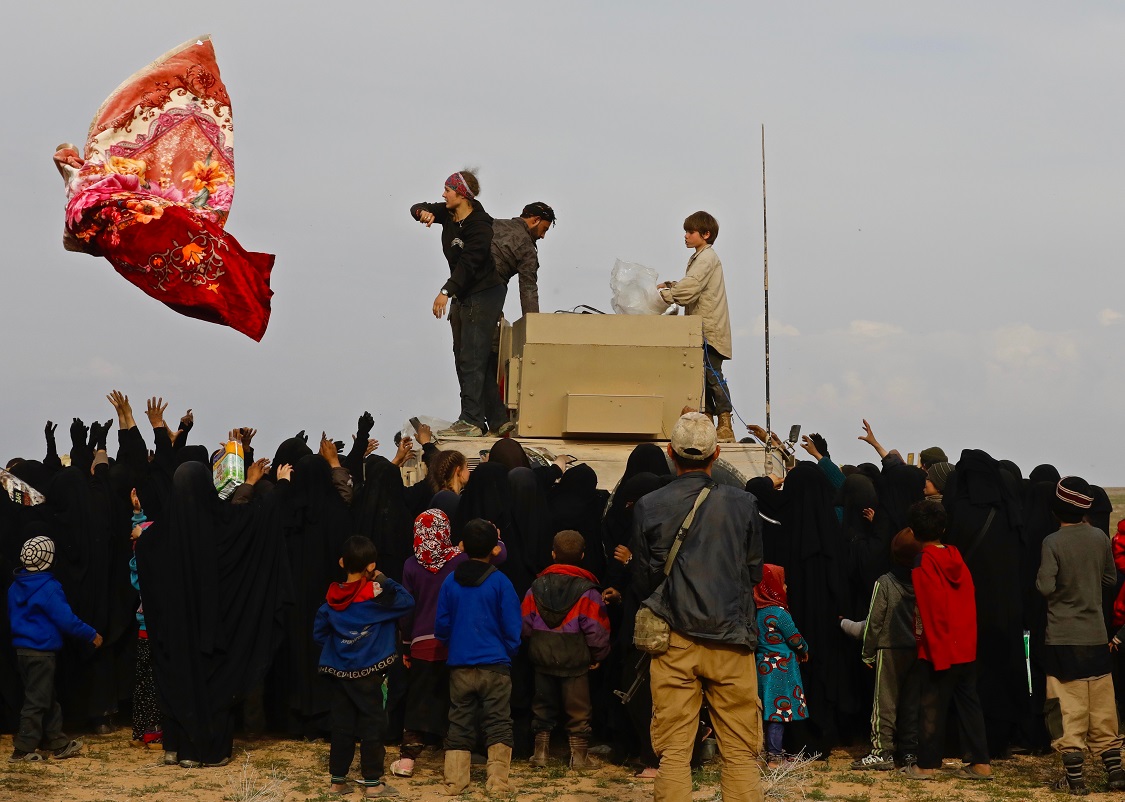 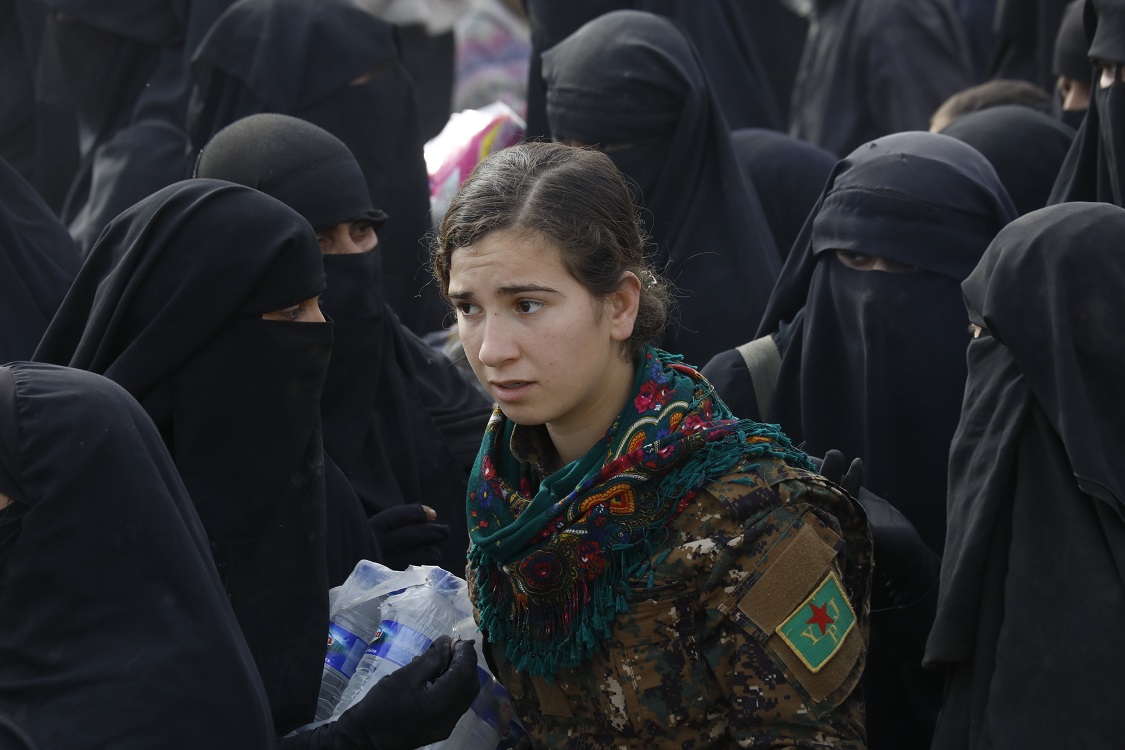 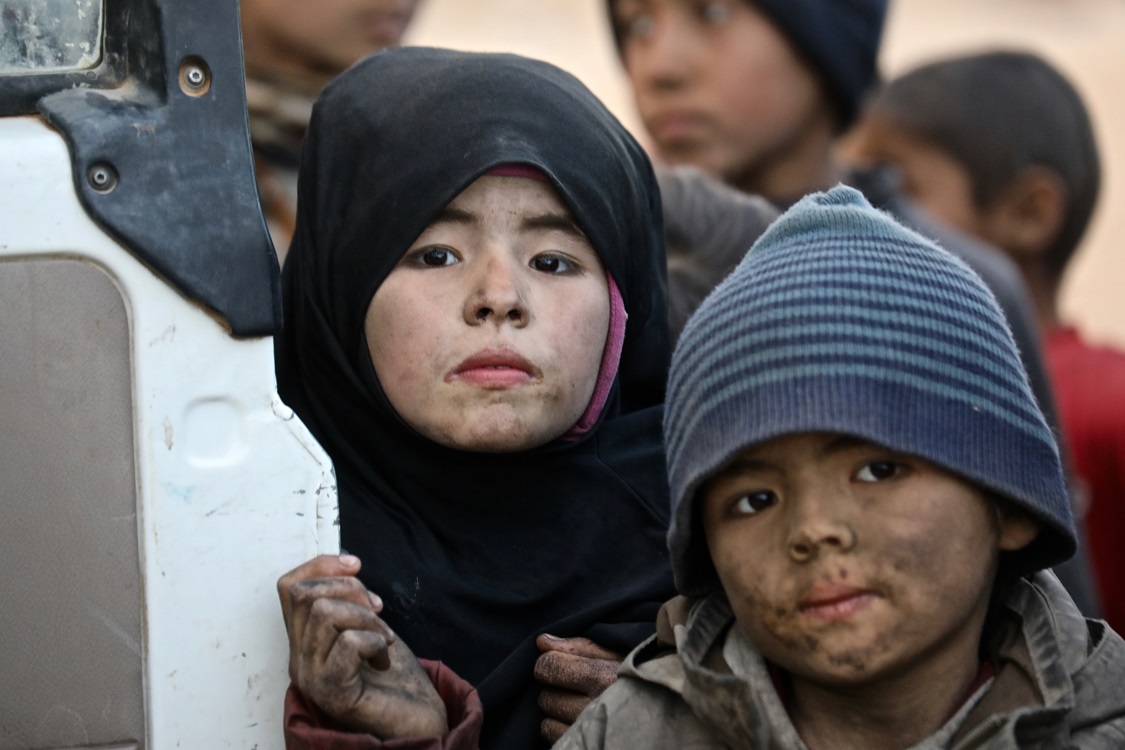 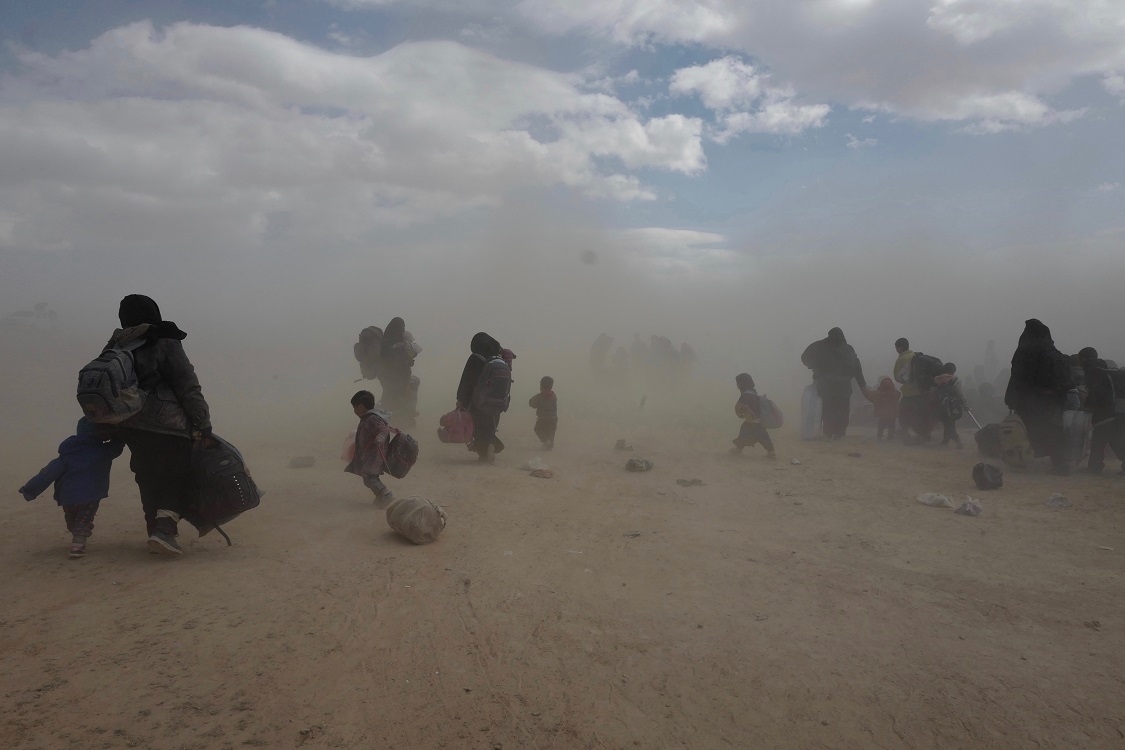