© Palestinian Wastewater Engineering Group
In parts of the Palestinian territories, not only is access to water a problem, generating the energy to treat water and sanitation services can be difficult too. The AFD and EU-financed “Nexus North” project supports public water operators in the northern West Bank to improve access to drinking water and sanitation while reducing the cost of energy. The project will feature the first ever wind turbines in the region, the kind of pioneering innovation that will be discussed at the World Water Forum this week 21-26 March in Dakar, Senegal.

Improved infrastructure and investment in renewable energies in Tubas in the West Bank will improve access to clean water and sanitation, and ensure greater energy autonomy and efficiency. To find out more we spoke to Eissa Dababat, Executive Manager of Tubas Joint Water and Sanitation Services Council. 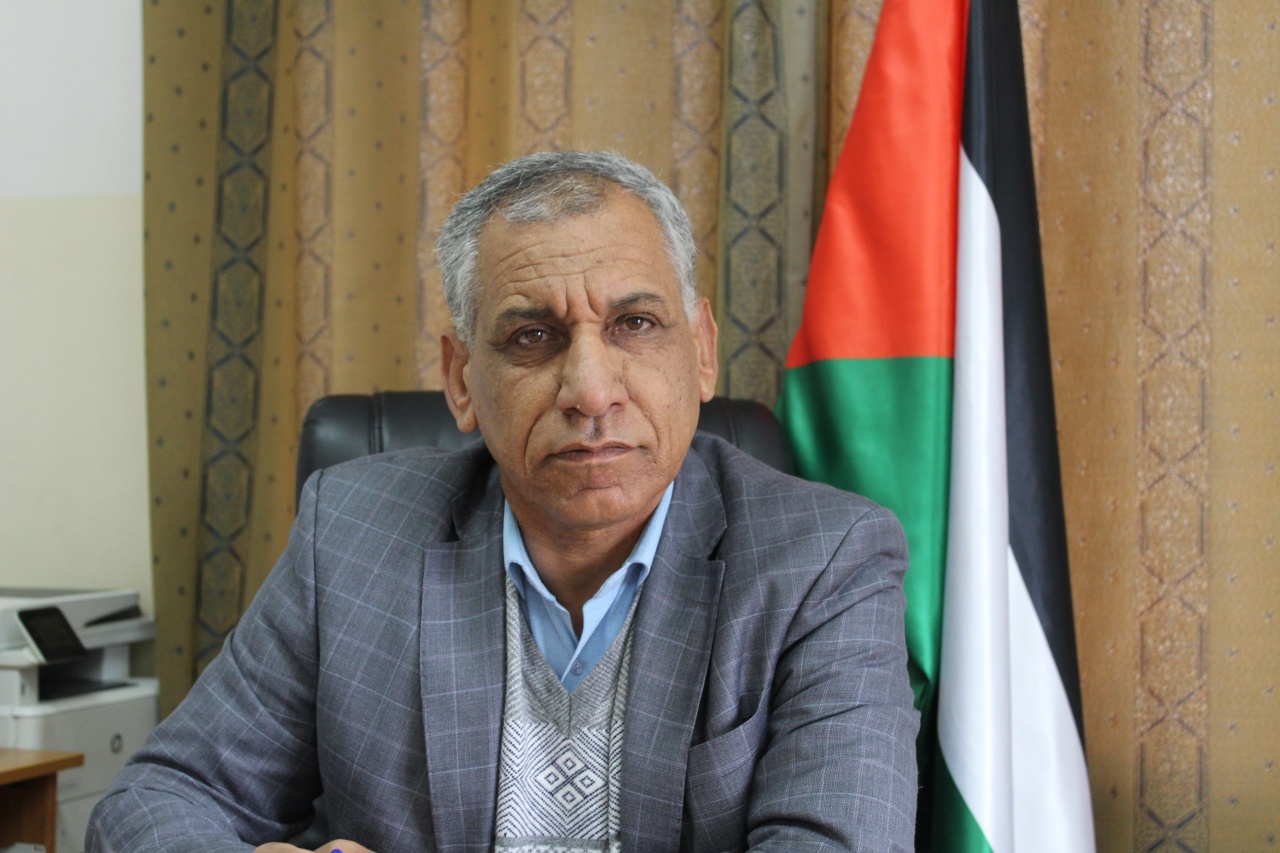 What was the water situation like before AFD and EU funding?

In many areas water covered only 25 per cent of the Tubas area, so coverage needed to be extended, and the infrastructure was badly in need of restoration and renovation. The water network was built in 1967, and we suffered a lot due to leakage from ageing pipes.

AFD has been working with us in Tubas on water projects since 2008. And with the Nexus project, alongside AFD, the EU is backing sanitation and energy projects. So with two donors, we are working together on water, wastewater and energy – the interconnection is something we call “Nexus” because it covers all three.

(Editorial note: The European Union has delegated funds to AFD for connections to the water treatment plant, and financed the energy segment of the project, described below.)

AFD took the responsibility for water schemes across a number of areas, including in Tubas, Tammun, Aqaba, Tayasir and Al-Yamoun. They built up networks and connections to homes. There had been no water networks at all before there. For example in Tammun, the only source of water was by water trucking, which brought with it so many difficulties: unhealthy water; it was costly; and there were problems with supply. Clean water was so scarce that you had to take care of every drop.

Water quality was clearly variable. How did this affect residents, and what has changed?

Water quality depended on where it came from. Water was delivered to the houses by trucks, which first went to agricultural areas, and then to the households. Along with rainwater, this was people’s only source of water.

There were so many diseases, like stomach and amoeba diseases. We have been to the health clinics, and compared clinics in Tubas and Tammun and other regions. Most of them in the past were suffering from so many diseases related to water. Now, those diseases have disappeared!

Here in Tubas we drink the water and not only do we have no health problems, the water is always available, and at a good price. Back then the minimum cost at the time was 15 shekels and could reach as high as 30 shekels per cubic meter. Now, families can have it for four shekels per cubic meter. You see the difference! And water is available 24 hours a day, seven days a week. It’s healthy potable water, which is monitored.

Find out more: Better Water Management in the West Bank

This project has changed the lifestyle of the people. In the past, there wasn’t enough water in the home for a washing machine, for example. Now, people have water to clean their houses, for their washing machines or dishwashers, and even to water the small gardens around their houses. So the benefits are direct and indirect.

Also, the impact extends beyond the areas directly funded. Other villages, not funded by AFD, receive water via the renovated pipes, so they benefit indirectly from the AFD project.

What about energy costs?

All these water and wastewater facilities are big consumers of energy. We are paying lots of money for treatment plants and facilities for water. When you reduce the percentage of leakage from 30 percent for example, to 20 percent, it’s water that we can use in other areas.

But we hope to make energy savings in other ways too. We are planning a solar system close to the treatment plant, for instance, financed by the EU. A couple of small ones already exist, but we hope the major solar panels will be operational by the end of this year, so we will begin to produce the energy we need for water treatment plants. That would mean almost zero cost, and we would no longer have to import the energy for water and sewerage facilities from Israel.

We are also planning a wind turbine project to help produce the energy we need. We hope to build two wind turbines by the end of the year, for a capacity of 1.7 megawatts. Which means we’ll have 2 MW from solar and 1.7 MW from wind. We will build wind turbines with the support of the EU and AFD. And there aren’t any wind turbines anywhere here, so it will be a first for all of Palestine!

See the video: The Link between water and energy services in Palestine

Not only will we reduce our payments to near zero; we will be a net producer of electricity. We will come to an agreement with the Tubas District Electricity Company such that if we have any extra energy, we will sell it to them and use the proceeds to maintain and improve water and wastewater facilities.

Population targeted by the project 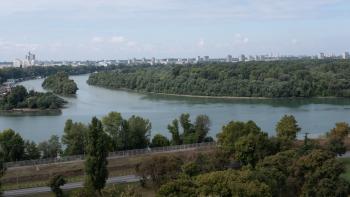 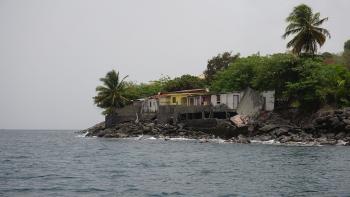 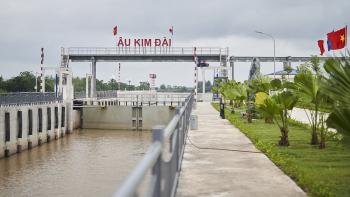