Laboratory work on leptospirosis, as part of the PPHSN © SPC
The Pacific Public Health Surveillance Network (PPHSN) is strengthening its surveillance and response capacity to combat epidemic diseases in the region.

In the Pacific Ocean to the east of Australia, the natural environment is conducive to the development of epidemic diseases such as the Zika, dengue fever or chikungunya viruses. Eight hundred and nineteen cases of dengue fever were detected in 2017 according to the Health Directorate in French Polynesia. Effective monitoring of the evolution of these diseases and better control of their vectors (insects, mites) requires greater regional cooperation.

This is the goal of the PPHSN. This Pacific health network is coordinated by the Pacific Community (SPC). It complements and supports the national policies of the 22 Member States, from Papua New Guinea to French Polynesia, offering an integrated range of public health surveillance services. The network was set up in 1996 under the joint aegis of the SPC and the World Health Organization (WHO). Its priorities are epidemic diseases, but PPHSN is currently stepping up cooperation on vector control, antibiotic resistance and monitoring the health impacts of climate change.

This new program provides for the training of 80 health professionals responsible for health surveillance and the monitoring of epidemics in the field. It also works to strengthen research capacities through the consolidation of laboratory skills.

The network will also integrate environmental and climate factors to improve its epidemiological monitoring. Ultimately, with this new and improved tool, the Pacific Community should be better prepared in the event of a health crisis. It will also fill the capacity gap in small, isolated Pacific States, benefiting the health of the region's inhabitants. 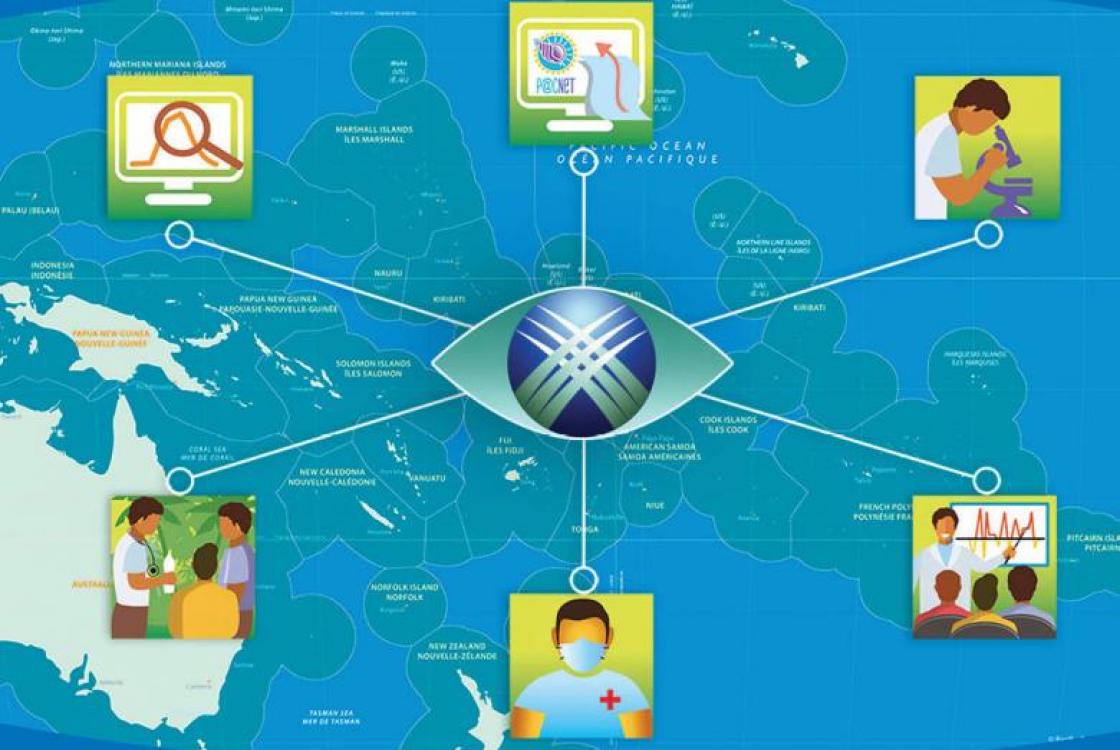 With the Pacific Community

To support PPHSN, AFD has made three million euros available to the Pacific Community over a three-year period. An agreement was signed on 7 March 2018 by SCP Deputy Director General, Cameron Diver, and the Director of AFD’s Nouméa Agency, Philippe Renault. As well as health, AFD is broadening its field of collaboration with the SCP, which had previously been more focused on climate and the preservation of biodiversity.

This funding also helps consolidate relations between France and the SCP, which are currently working together to establish a multi-year partnership. 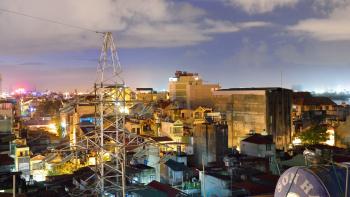