© Alexandre David for AFD
France and the International Union for Conservation of Nature (IUCN) have signed a new partnership agreement for 2017-2020. It strengthens governmental action in the international arena to defend biodiversity. AFD is in charge of its implementation.

THE OBJECTIVES OF THE AGREEMENT:

The objective is to reduce losses in biodiversity and promote an economic development model that respects species and ecosystems.

This partnership commits AFD in all its fields of activity: dialogue with governments, territorial development, financing of infrastructure and enterprises, and fight against climate change.

France has been one of IUCN’s key strategic partners for over a decade. Our collaboration has demonstrated the importance of nature conservation in addressing global challenges the world is currently tackling including climate change, and food and water security. It is with great satisfaction that we renew this unique partnership.

This new partnership agreement commits nearly 9 million euros and contributes to the Sustainable Development Goals (SDGs) and the implementation of the Paris Climate Change Agreement. 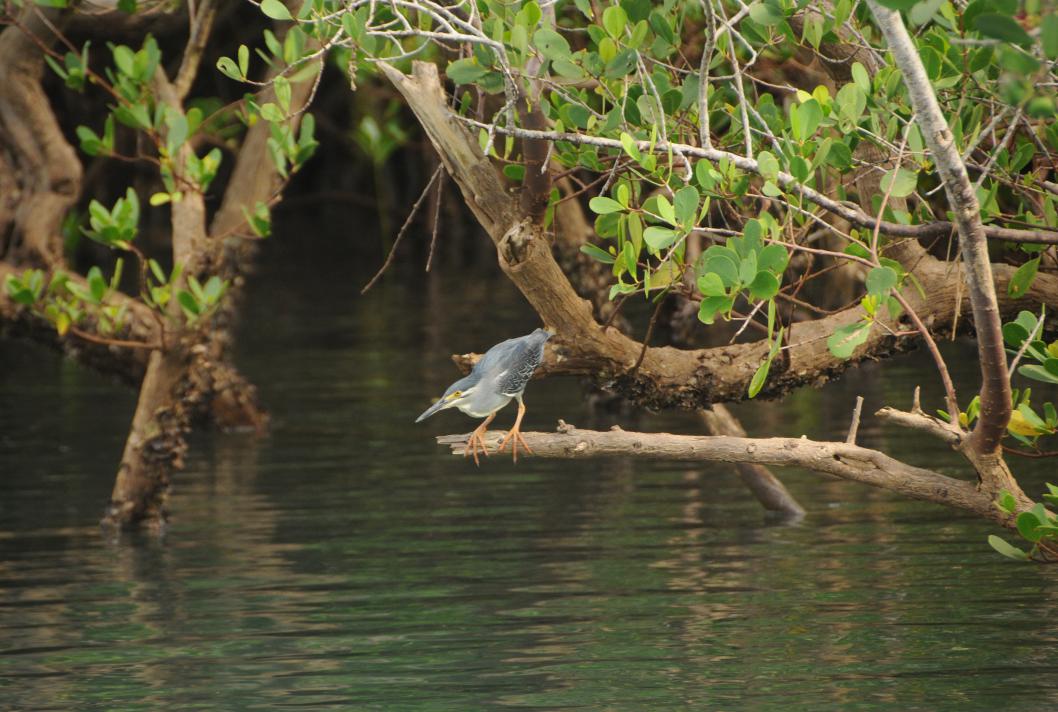 IUCN, A MAJOR ACTOR IN THE PRESERVATION OF NATURAL RESOURCES

The International Union for Conservation of Nature (IUCN) was founded in 1948, in Fontainebleau, France. It brings together more than 1,200 organizations that work for the environment. It promotes dialogue among governments, non-governmental organizations (NGOs), scientists, civil societies, and local communities around the world.

Its purpose is to ensure that natural resources are used in a fair, ecological and sustainable way.

FIND OUT MORE ABOUT IUCN