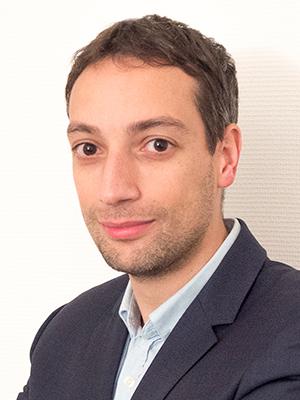 Economist David Chetboun works on the economic and financial vulnerabilities of several countries where AFD is working. He also contributes to the development of growth model analysis.

His work on country risk analysis concerns countries in Africa as well as in Asia and Latin America. As part of his involvement in the development of growth model analysis, he oversees projects concerning the potential for industrialization in Africa as well as analysis of inequalities in Cameroon, a project that is part of the Research facility on inequalities in developing and emerging countries, coordinated by AFD and financed by the European Union.

Is the Sri Lankan growth model vulnerable? What’s at stake for Vietnam after having opened up its economy so much? How are the emerging countries integrating into financial globalization? By delving into this type of question, the AFD’s Economic Assessment and Public Policy Department helps to...
Find out more