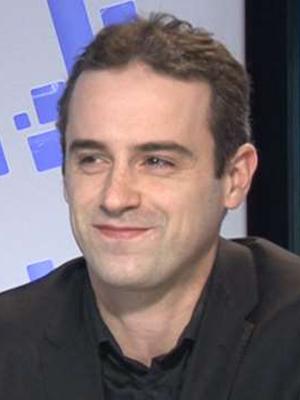 Economist Étienne Espagne specializes in policies that seek to attenuate and adapt to climate change in emerging and developing countries.

Étienne Espagne is an environmental and development economist. His research programs focus on the socioeconomic impacts of climate change and strategies for adaptation and attenuation adopted by emerging and developing countries in regions including Southeast Asia.

Examples include the GEMMES Vietnam program and the Inequality Research Facility in the Lower Mekong countries. More generally, Espagne’s work looks at financial policies designed to promote a resilient, low-carbon transition, following the signing of the Paris Agreement.

Étienne Espagne holds a PhD in environmental economics from École des Hautes Études en Sciences Sociales (EHESS) and is also a graduate of Mines ParisTech and the Paris School of Economics.

He has published in a variety of academic journals on topics related to climate change and energy policy. He regularly teaches classes at Université Paris 1, EHESS, École Polytechnique, and ENSTA Paris.

GEMMES: A new modelling tool that incorporates the energy transition

AFD is developing a new tool to make macro-economic models, called GEMMES. What’s special about it? Within its scenarios, it can incorporate financial and monetary risks and their interaction with the impact of ecological disturbances. Special attention is paid to the consequences of global warming...
Find out more