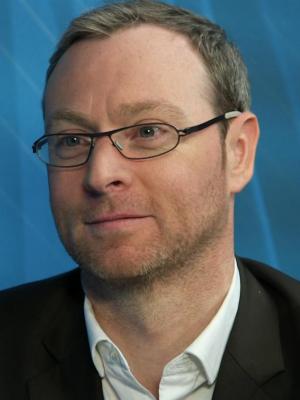 Sylvain Bellefontaine is an economist on the team in charge of assessing country risks in the countries where AFD operates.

A country risk economist assesses the quality of a country’s public finances, its fiscal and monetary policies, and examines its growth models. He also analyses the stability of the country’s financial system and the potential vulnerabilities of its balance of payments.

Before joining AFD in 2019, Sylvain Bellefontaine spent thirteen years as a senior economist in the Emerging Economies and Country Risk Department of BNP Paribas and was in charge of Latin America, Turkey, and Central and Eastern Europe.

Sylvain is also involved in cross-disciplinary research projects, notably on non-price competitiveness in the WAEMU zone and on inequalities and climate change in Indonesia.