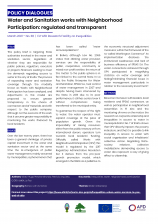 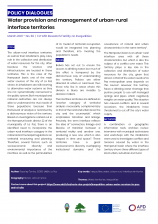 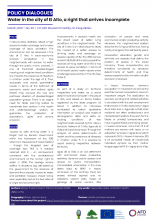 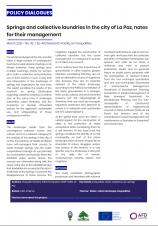 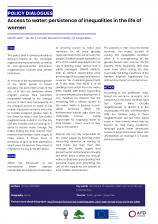 This policy brief is aimed primarily at decision-makers at the municipal, regional and national levels, as well as at non-governmental institutions, neighborhood councils and private institutions. As a result of the accelerated growth of the urban sprawl in recent decades, the peri-urban areas of