We examine how investment in high-value agriculture can help to address the balance of payments constraint on growth and the wage employment challenge in Ethiopia while accelerating structural change. The industrialization of freshness has significant implications for policy priorities. Development
Document de recherche
Downloaded 47 times

In the Global South, access to decent housing and secure land tenure remains a great challenge for most urban dwellers. Yet secure land tenure is a key component of urban resilience. This paper summarizes the results of a desk-based study on collective tenure in cities in developing countries
Document de recherche
Downloaded 17 times 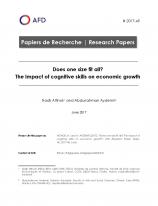 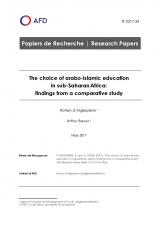