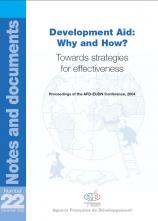 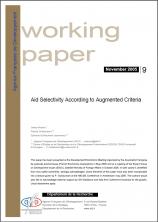 A dominant trend in the literature maintains that donor assistance should be targeted to poor countries with sound institutions and policies. In this context, donor selectivity refers to what extent aid is allocated according to the principles of this "canonical" model. This paper shows that it is
Research document
Downloaded 1951 times 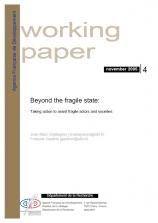 The concept of the "fragile state" came rapidly to the fore in 2004 in the international policy debate about official development assistance (ODA). The month of January 2005 saw not only an important international conference on the topic, held in London, but also the simultaneous publication of
Research document
Downloaded 1114 times