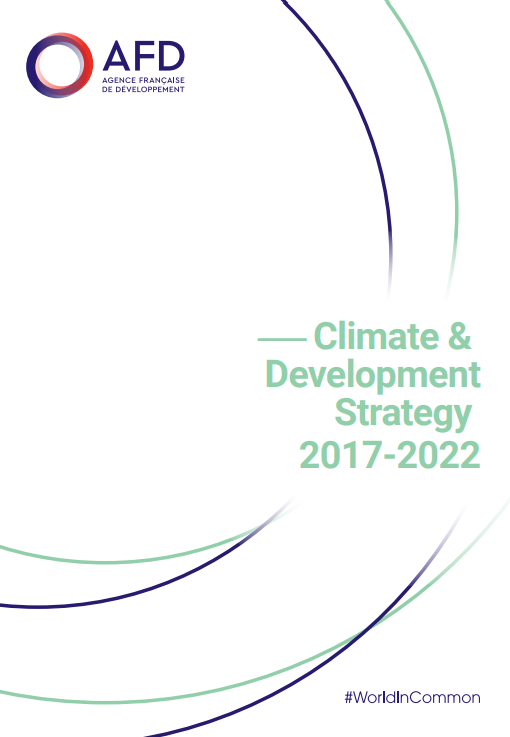 AFD was one of the first international donors to integrate the fight against climate change into its practices. This approach, initiated more than a decade ago, is based both on the principle that the fight against climate change is inextricably linked to the trajectory and development policies of countries in terms of opportunities and threats, and on the involvement of economic, institutional and civil society actors.

The new international momentum transcribed in the SDGs and the Paris Agreement means that AFD has to support fundamental and rapid changes in the development models of countries and economic actors even more ambitiously, and also strengthen the dialogue on corresponding public policies. At a time when France is expressing its will through its Climate Plan to speed up implementation of the Paris Agreement in France, the European Union and internationally, AFD needs to continue to transform the methods and instruments that it launched as part of its previous climate and development strategies.