These institutions are backed up by States, enabling them to plan in the long term. They chart out new paths and generate dynamics. When it comes to facilitating transitions and reorienting the economy towards achieving the SDGs, they are indispensable.

Headquarters of the World Bank in Washington © World Bank / Simone D. McCourtie
Regardless of whether they are bilateral, multilateral or national, development banks and agencies are natural partners for AFD. Many of our projects are cofinanced by one or more of them. Indeed, synergies among donors are essential for making their actions effective.

The World Bank is AFD’s second largest financial partner after the European institutions. With this partnership, the two institutions can achieve economies of scale in both project appraisal and participation in more large-scale programs. It also allows AFD to benefit from the high level of political dialogue that the World Bank maintains in its countries of intervention, as well as from the quality of its sectoral studies.

In 2014, the partnership was strengthened by the signing of a cofinancing framework agreement to facilitate project appraisal and implementation. Moreover, since 2015 AFD and the World Bank have been organizing the “Deep Dive” high-level annual seminar. Its objective is to strengthen strategic discussions between the president of the World Bank and the chief executive officer of AFD, as well as between the vice presidents and/or the technical and geographical directors of the two institutions.

This partnership—essential for AFD, given its priority on Africa—is built around several key sectors: infrastructures, water, sanitation, agriculture, and the private sector. Since the signing of a framework agreement in November 2015, joint work has intensified both at the headquarters of the two institutions and in the field.

The high-level “Deep Dive” seminar was held in Paris in November 2016. Operational seminars on a regional basis, the first of which was held in April 2017 in Abidjan, are moreover helping to translate the commitments made into real cofinancing.

The Asian Development Bank (ADB) has become AFD’s number one cofinancer in Asia. For ADB as well, a cofinancing framework agreement, which was renewed in 2016, standardizes and facilitates the implementation of cofinanced projects. The partnership is currently spreading to new countries of intervention in Asia, as well as to new sectors such as energy efficiency, sustainable cities, and non-sovereign financing.

We believe that the effectiveness of European aid partially depends on how well it is linked with bilateral aid. That’s why we have invested in the last few years in dialogue and coordination with European bilateral banks, agencies, and institutions.
These partnerships are strategic in nature, but they can also be operational (via project cofinancing) or intellectual (through exchanges of personnel). 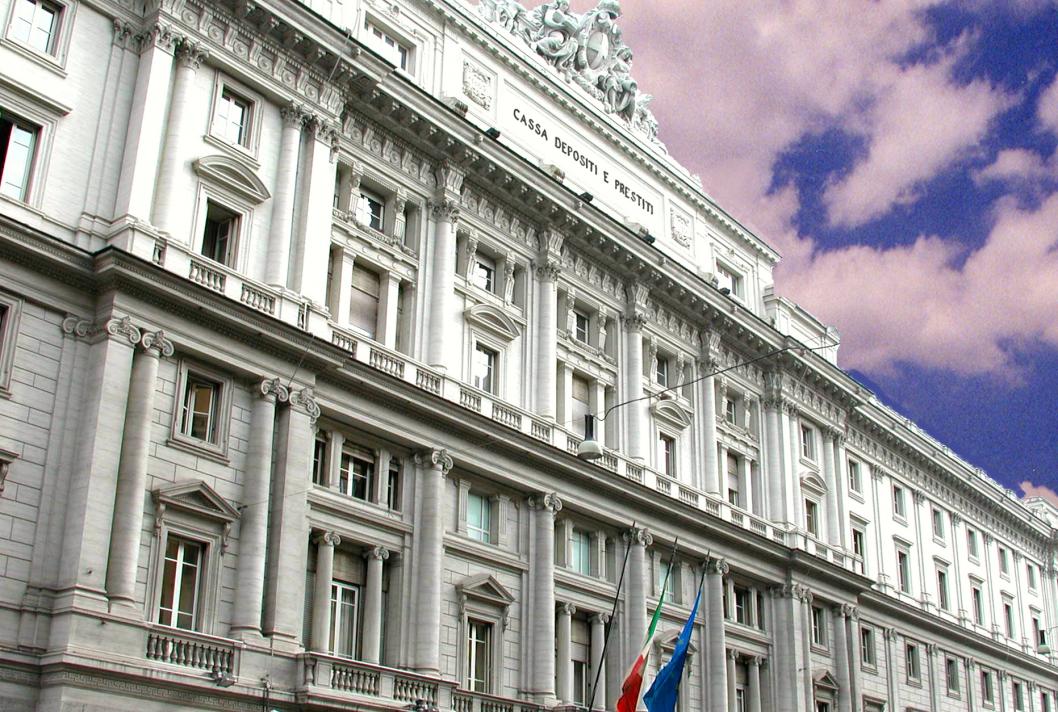 We also work with many other non-European bilateral partners, including:

Most countries have their own development banks. Thanks to instruments that blend public resources and funds raised on financial markets, these institutions initiate or encourage programs and projects that are in the public interest and crucial for their economies. They chart the way forward and generate dynamics, meeting the needs that are too risky or too large for private banks. Because they are backed up by the State, they are able to plan in the long term. In this way they are able to reorient the economy towards achieving the Sustainable Development Goals (SDGs).

Differently from their multilateral or bilateral counterparts, national development banks are not very well known. Yet, all together, their commitments are much greater than those of international donors. The new development agenda that ensued from the major commitments of 2015 has acknowledged their important role in meeting the needs for development financing.

National development banks from developing and emerging countries enjoy the combined advantages of development banks in general and of being rooted locally. For this reason, they are called on to be a crucial actor in financing energy, territorial, and social transitions.

The largest of these include BNDES in Brazil, TSKB in Turkey, DBSA in South Africa, NAFIN in Mexico, and CDG in Morocco. The partnerships between these banks and the regional and bilateral banks are now strategic. This approach led in 2011 to the creation, alongside the three main bilateral development banks (KfW in Germany, JICA in Japan and AFD in France), of regional banks such as the CAF (Latin America), BOAD (West Africa), and the International Development Finance Club (IDFC), which brings 23 of the world’s major development banks into a network.