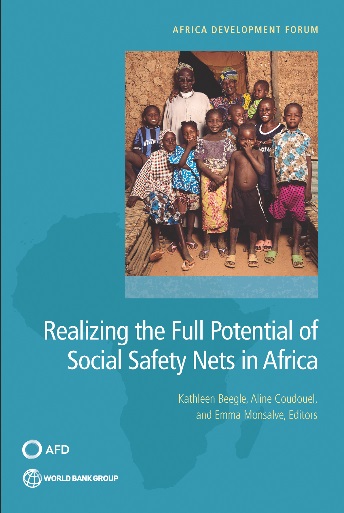 Despite economic growth and improvements in many dimensions of welfare, poverty remains a pervasive and complex phenomenon in Sub-Saharan Africa (Africa hereafter). Approximately two people in five live in poverty, and, because of shocks, many others are vulnerable to falling into poverty. Part of the agenda to tackle poverty in Africa in recent years has been the launch of social safety net programs. Largely absent from the continent until the early 2000s, social safety nets are now included in development strategies in most countries in Africa. The number of social safety net programs has expanded greatly. In several countries, the expansion has arisen concomitantly with significant investment in core instruments of national social safety net systems—such as targeting systems, social registries, and payment mechanisms—that have progressively strengthened the systems and raised their efficiency.