A New Web Portal Paves the Way to Niger 2.0 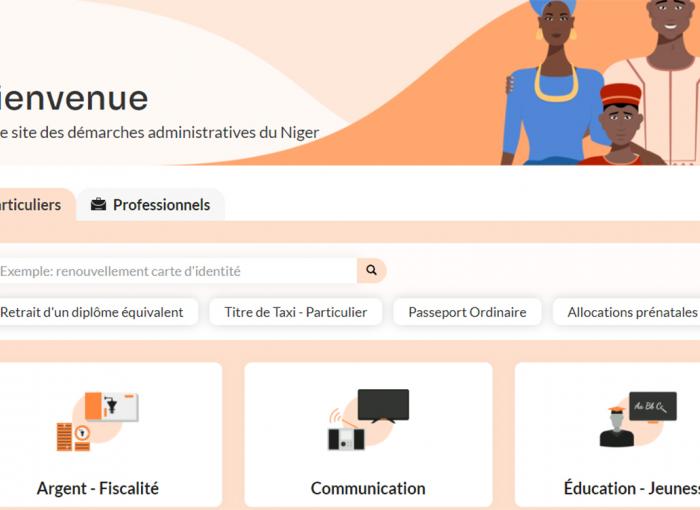 The days of spending hours heading to administrative buildings in the capital may be nearing an end. Niger’s government business is going online, in an effort to improve service and expand public access.
On the Ground 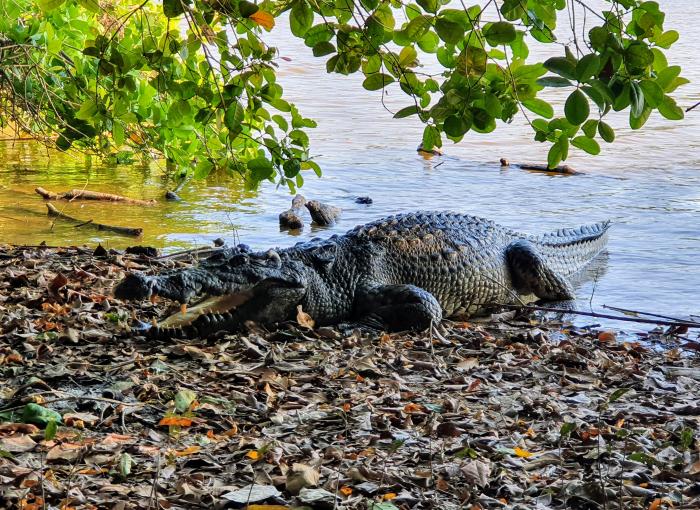 Until a few decades ago, the Siamese crocodile was a common sight in Southeast Asia. Today, fewer than 1,000 remain in the wild, and they are at risk of extinction. The Wildlife Conservation Society (WCS) is conducting an innovative conservation project to protect the species, which is funded in part by AFD and the European Union. Listed as Critically Endangered, the fate of the relatively small species of crocodile - measuring up to just three and a half meters long - lies in the balance, and the objective of this project is to rescue it.
AFD News 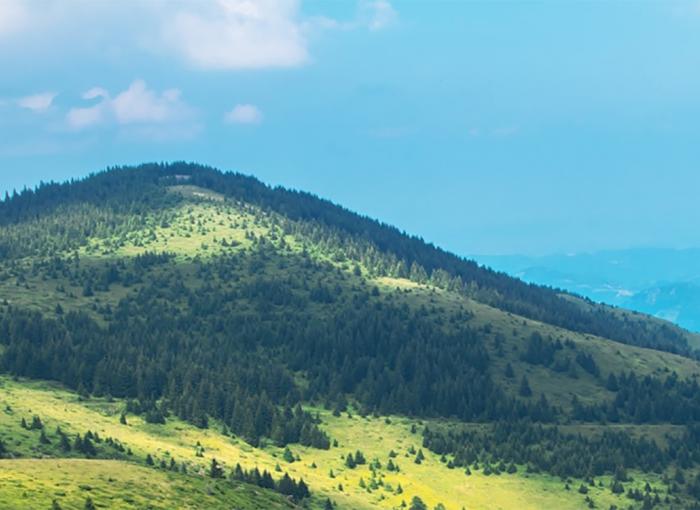 AFD is working hand-in-hand with the World Bank to support Serbia’s climate roadmap. Working on the design of a financial and technical support program to help Serbia implement its climate commitments, an AFD delegation was in Belgrade at the end of January. This was the first technical mission by experts from AFD headquarters to visit Serbia since the start of the Covid-19 crisis. The visit followed the opening of the Belgrade AFD office, which covers all the Western Balkans.
On the Ground 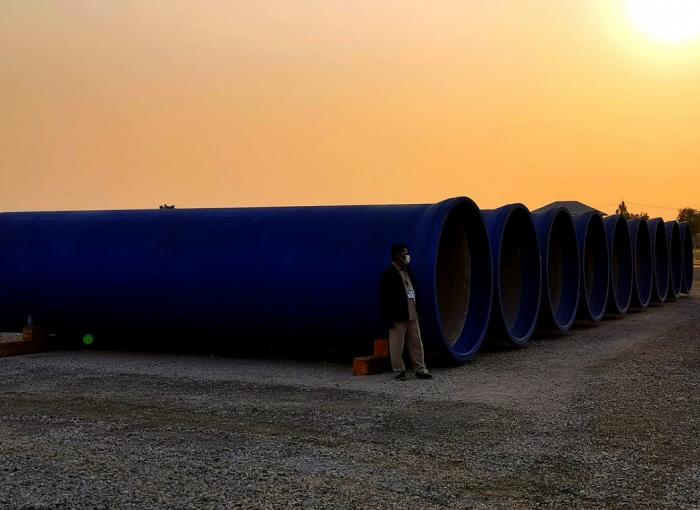 The launch of the largest water treatment in Cambodia was kicked off with a ceremony at the start of the month, with Prime Minister Hun Sen in attendance. Financed by AFD, the project will contribute to the government’s flagship objective: providing universal access to drinking water by 2025.
AFD News 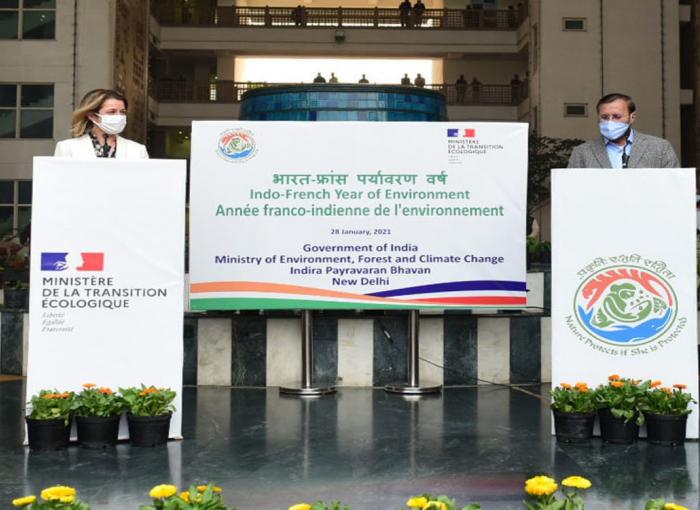 Accessible public transport, a floating solar power system, and sustainable forest management: such is the wide range of development priorities tackled by France and India this month. In line with AFD’s commitment to promoting sustainable low-carbon development in India, AFD New Delhi signed three project agreements with its Indian counterparts during the visit of the Minister for Ecological Transition Barbara Pompili.
Display