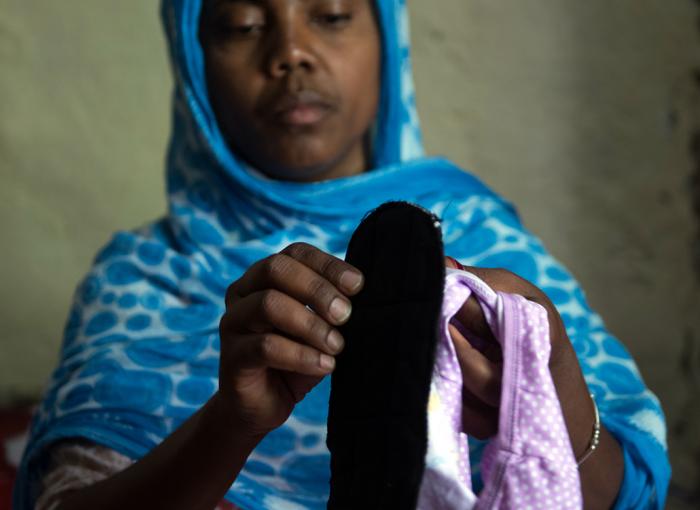 Development investment has tended to neglect women’s menstrual health. Now, the first French Development Impact Bond (DIB) seeks to change that, by supporting programs that promote menstrual hygiene. On the eve of Menstrual Hygiene Day, we highlight a public-private pilot program in Ethiopia that is working to improve the health and education of women - as well as their autonomy and dignity.
Report 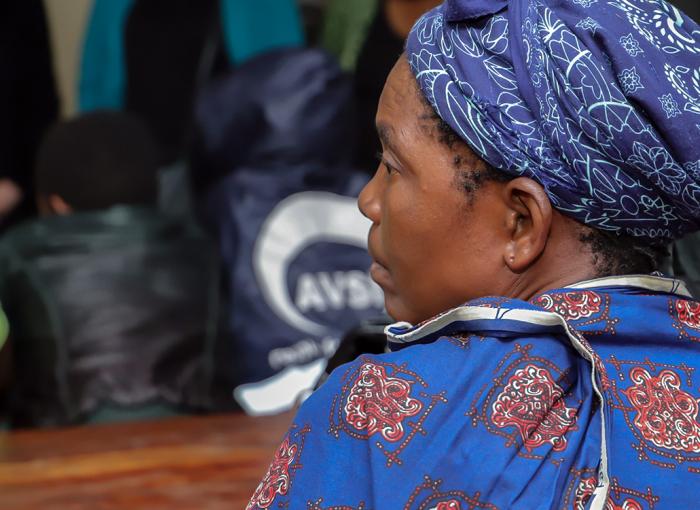 Panzi Hospital in Bukavu, Democratic Republic of the Congo, has been treating victims of sexual violence under the direction of Nobel Peace Prize Winner Dr. Denis Mukwege since 1999. Some 55,000 people – mainly women and children – have sought care at the hospital after falling victim to rape and torture, invariably used as a weapon of war. The hospital has over two decades honed methods to facilitate psychological recovery. Now AFD is backing an initiative to validate the hospital’s medical protocols, so they can be used to treat victims of sexual violence in other parts of the world.
Decoding 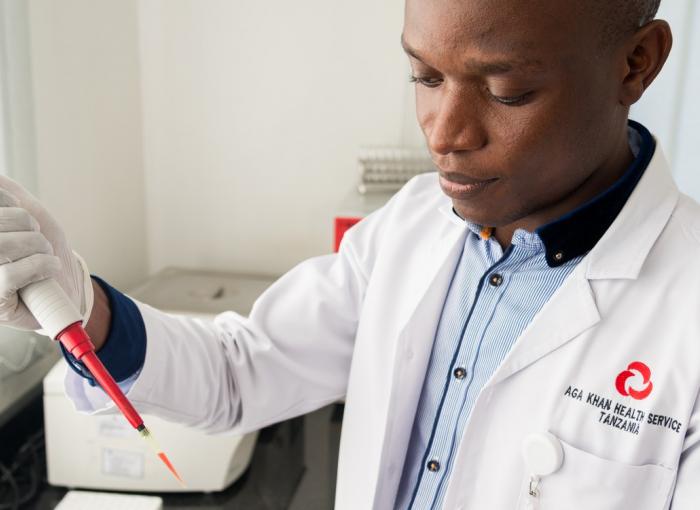 AFD and Khan continue to carry out joint operations in East Africa, which expand and improve access to quality healthcare, particularly in Kenya and Tanzania. This partnership is opening doors to high quality care at a time when the global pandemic is putting unprecedented pressure on healthcare systems.
Impacts

Beirut: a Healthcare Center for the Disadvantaged

Tag Health and Social Protection Eurasia and Beyond Lebanon 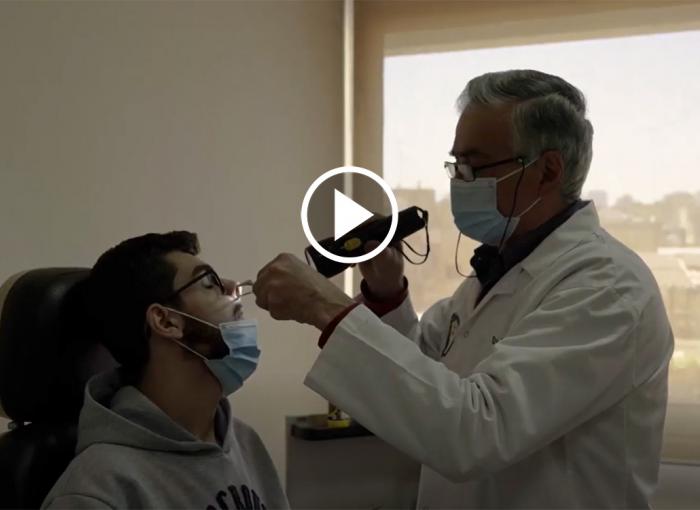 The Lebanese healthcare system is under severe strain, prompting AFD to intervene through the Minka Peace and Resilience fund, to ensure the provision of quality and sustainable care. The project will support the care of Lebanese and refugee populations in 10 primary health care centers across the country's eight governorates.
Impacts

Mauritania: A Pre and Postnatal Plan for Pregnant Women 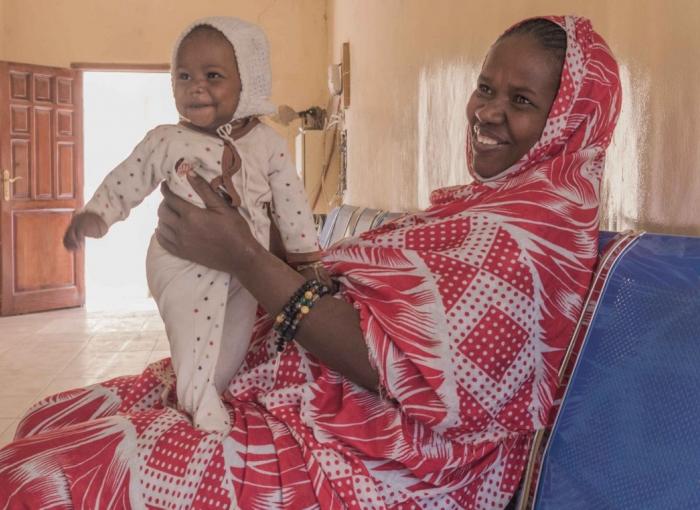 In healthcare in Sub-Saharan Africa, the stakes are high when it comes to the welfare of pregnant women and mothers before and after delivery. To tackle soaring maternal mortality rates, Mauritania introduced an obstetrical plan in 1998 to facilitate access to prenatal and postnatal care. Before expanding the AFD-backed program, an impact assessment was conducted to measure its effectiveness and identify areas for improvement.
Display