Funded by the European Commission's Directorate-General for International Partnerships (INTPA) and implemented by AFD, the Research Facility on Inequalities aims to strengthen knowledge on inequality in low and middle income countries. After the success of the first phase implemented in some thirty countries between 2017 and 2020, AFD and the EU have launched a second phase in 2021 in four countries: South Africa, Colombia, Indonesia and Mexico. 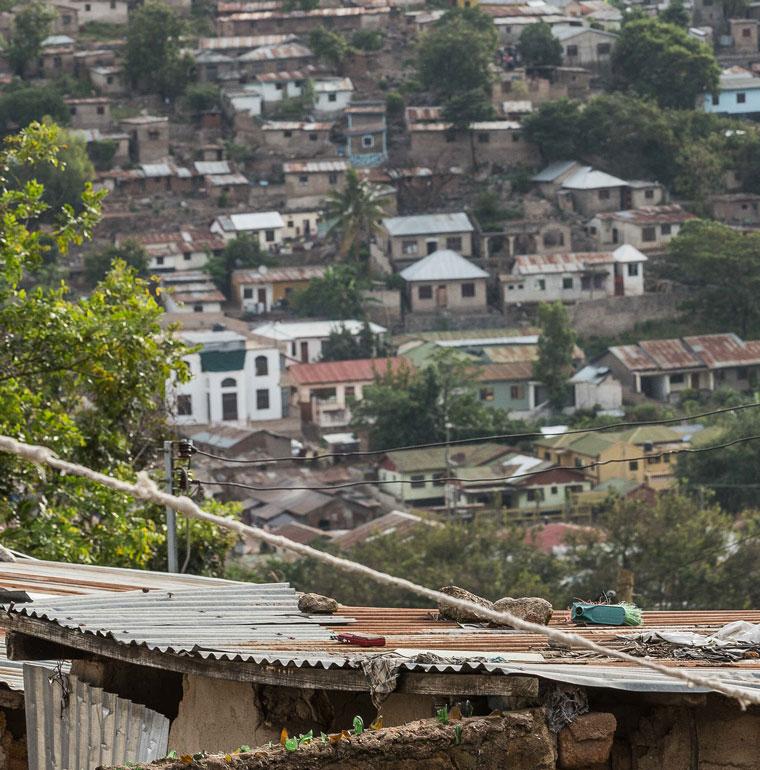 First Phase of the Research Facility on Inequalities

Initiated in 2017, the first phase of the Facility was based on 22 research projects conducted in 32 countries and 9 cities. This €4 million program, funded by the European Commission and coordinated by AFD in collaboration with research centers in partner countries, had a dual objective:

These activities will be extended over the period 2021-2022 through new projects based on the methodologies developed under the first phase of the Facility. 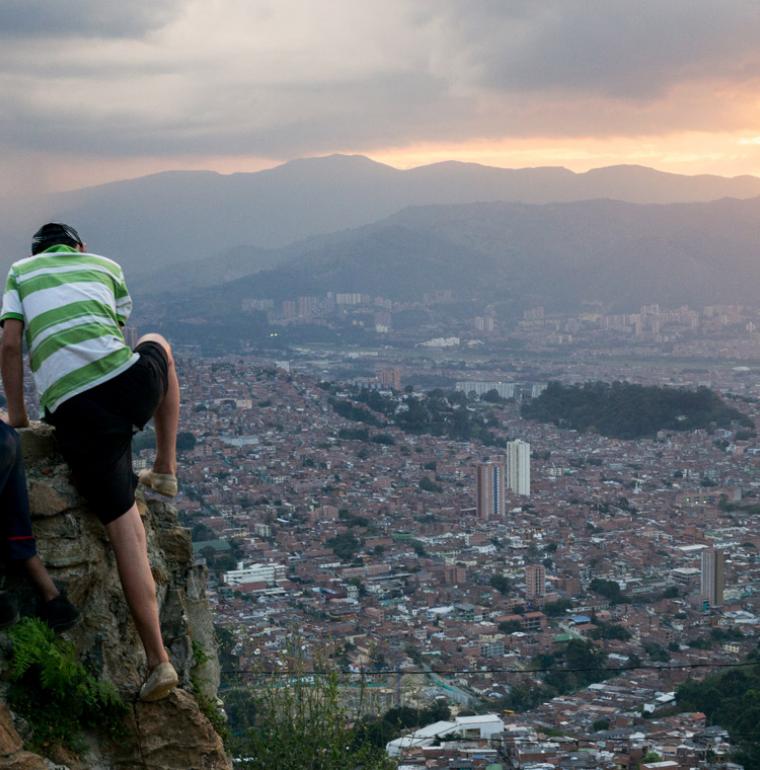 Extension of the Research Facility

Following the success of the Facility's first phase, AFD and the European Commission have agreed to continue the program in a second phase: the Extension. This new phase, financed with 3 million euros by the Directorate-General for International Partnerships over the period 2021-2025, will focus on four countries: South Africa, Mexico, Colombia and Indonesia.

The Extension intends to support these four partner countries in formulating policies to reduce inequalities in the context of the 2030 Agenda. The policies developed under the Extension will be the result of a close dialogue with the governments and will be based on research conducted with local research centers. These policies will also build on the results achieved so far by the Facility, both in terms of methodologies developed and synergies established.

Funded by the European Commission's Directorate-General for International Partnerships (INTPA)

Globalization and liberalization have played a paradoxical role in recent decades. While they have reduced global (inter-country) inequalities, they have also reinforced intra-country inequalities by creating winners and losers within each country. The Covid-19 health crisis has further aggravated these trends by reinforcing socio-economic inequalities at all levels.

In light of these considerations, AFD and the European Union have made the fight against inequality one of their respective priorities. It is in this context that the European Commission and AFD started their collaboration on reducing inequalities with the establishment of the first phase of the EU-AFD Research Facility on Inequalities in 2017, and the Extension more recently. The Facility's program thus aims to contribute to the implementation of the 2030 Development Agenda, including the fight against inequality (SDG 10).

In order to strengthen knowledge on inequalities, 22 research projects aiming to better understand socioeconomic inequalities, their determinants, effects and dynamics were carried out in 32 countries between 2017 and 2020. More than a hundred research papers and policy briefs were published during the first phase of the Facility, which will have fed the academic debate but also initiated national exchanges on the theme of inequalities in the countries concerned.

Following the success of this first phase, the Extension was launched in 2021. This new phase focuses on supporting the development of policies to reduce inequality in four partner countries: South Africa, Mexico, Colombia and Indonesia. In the long term, this research-based programme will enable partner countries and development actors to better understand the dynamics of inequalities in order to better respond to them in terms of public policies.

By seeking to build a common European strategy within the framework of the 2030 Agenda and the Sustainable Development Goals, the first and second phases of the Facility also encourage greater cohesion between EU Member States on strategies to reduce inequalities.