Tanzania is the largest country in East Africa and has one of the youngest populations on the continent. Since 2000, it has experienced dynamic and stable growth, but is still unable to make its population benefit from it. In order to guarantee its inhabitants access to essential services, AFD supports the country in the water and energy sectors. 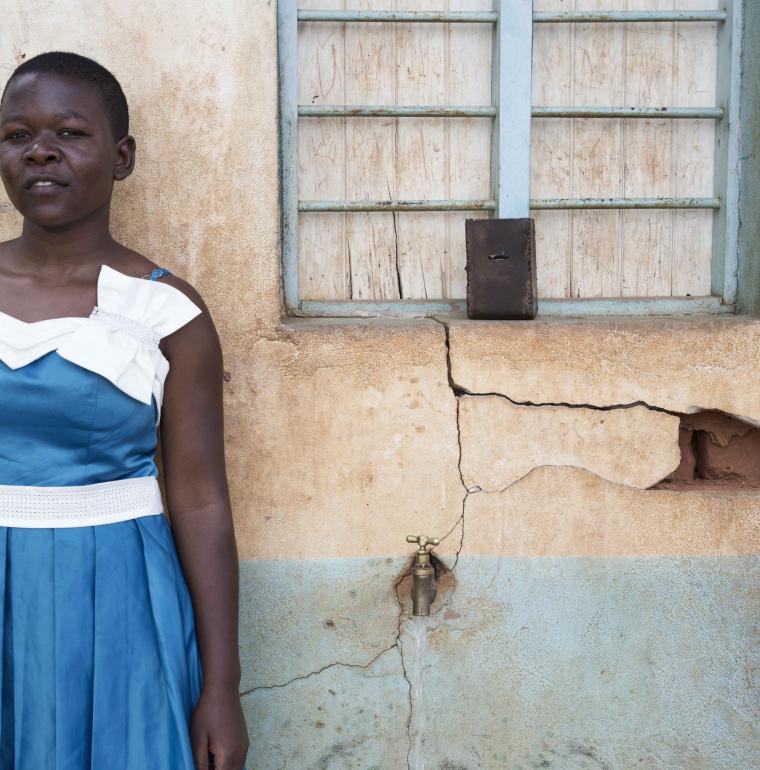 Despite significant resources, Tanzania regularly faces a shortage of clean water. For a large part of the population, access to water and connection to an efficient sanitation network remain problematic. A situation which is accentuated with the increasing urbanization of the country. To correct the situation, Tanzania launched a reform of the water sector in 1998.
AFD supports this effort through several interventions: 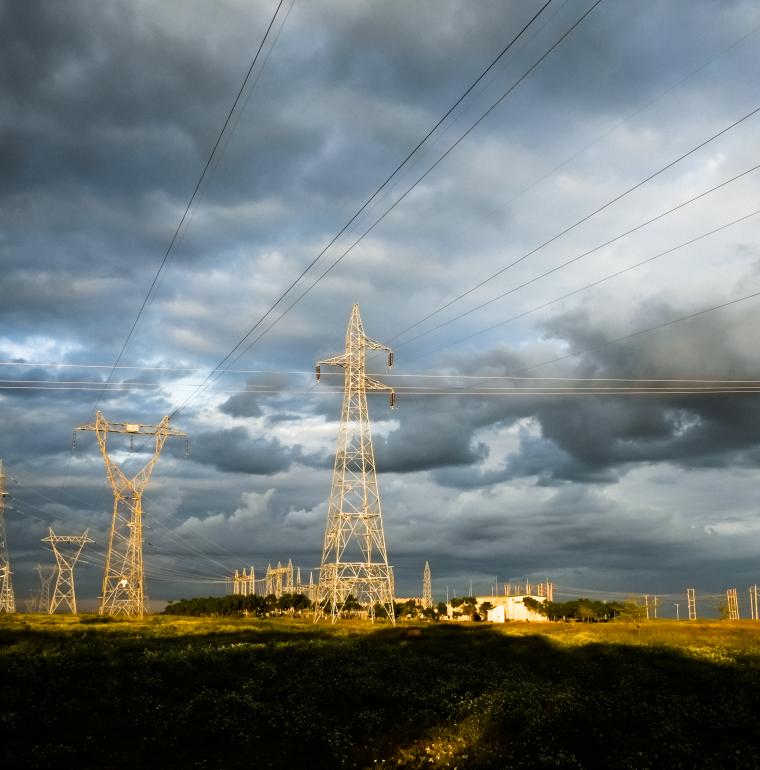 Natural gas resources and hydropower plants provide a good supply of electricity to the country. However, despite a large and diversified energetic potential, renewable energies are insufficiently exploited, the connection rate of the population remains low (24%) and charcoal still represents 90% of the energy consumption of the population. Faced with growing demand, Tanzania needs to develop access to electricity, especially in rural areas where only 7% of the population is connected.

This is why AFD has made the energy sector one of its priorities. Our action focuses on strengthening distribution networks, promoting green energy and energy efficiency. After contributing to the extension and rehabilitation of the network, we plan to support: 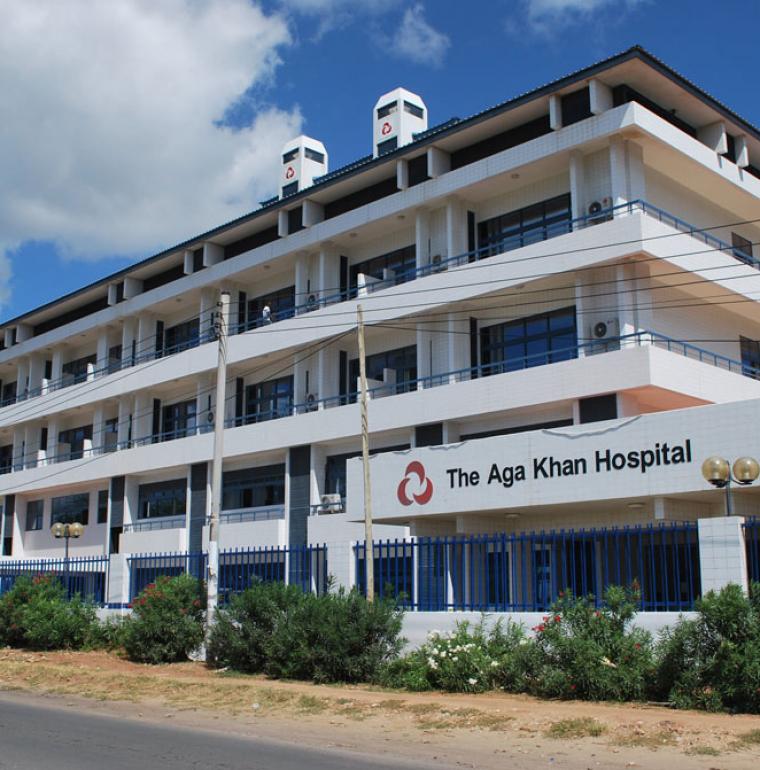 The private sector is one of the driving forces of a diversified and job-creating economy. In Tanzania, AFD supports the players contributing to sustainable and inclusive growth.
In this perspective, we support:
•     renewable energy and energy efficiency projects sponsored by private developers (Sunref line of credit);
•     The extension of the Aga Khan Hospital in Dar es Salaam and the creation of a network of 30 health centers in the country. 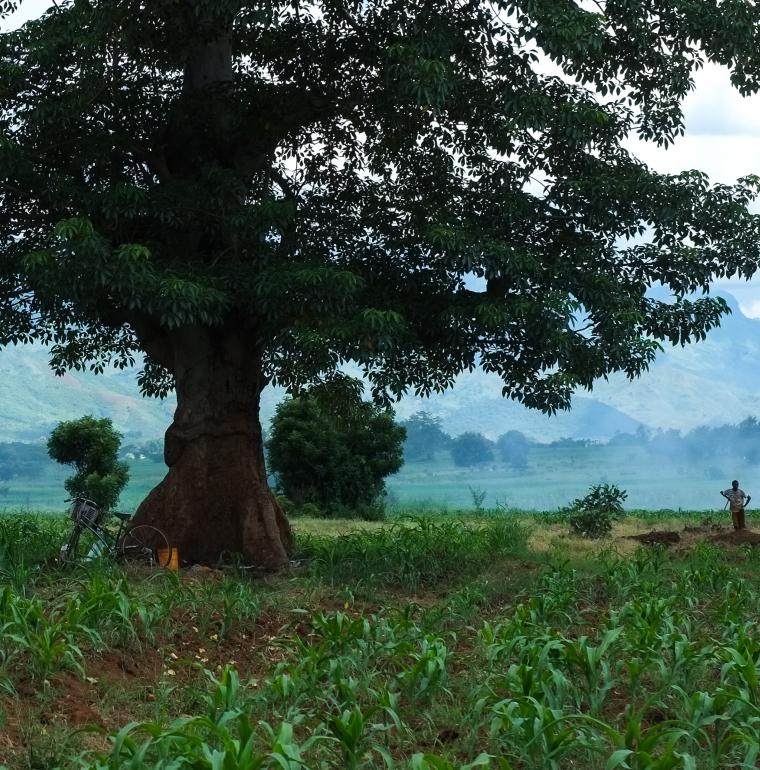 AFD supports the projects of NGOs active in the country in the fields of agriculture, biodiversity, health, human rights and microfinance.
Among our partners in the field: Plan International; International Development Research Center (IDRC); Doctors of the World; FERT; International Federation of ACAT (Action by Christians for the Abolition of Torture (FIACAT); ATD Fourth World.

150,000
people have access to electricity
15
years of support to the water sector
580
million euros committed

Tanzania is the largest country in East Africa bordering the Indian Ocean, and also the most populous with more than 50 million inhabitants. Its geographical location - shared borders with eight countries and a 750-kilometer maritime coastline - makes it a real regional transport hub. It is also one of the youngest African states: 19% of its population is between 15 and 24 years old.

Since 2000, Tanzania has experienced economic stability, which is mainly based on the services sector (telecommunications, construction and financial services), which accounts for 49% of GDP. The country has other assets: important mineral resources, a booming tourism boosted by an exceptional natural heritage and a high potential of energy resources.

But poverty persists, especially in rural areas: nearly 47% of the population lives on less than $1.9 a day and many people have no access to essential services (water, energy).

Active in the country since 1993, through its subsidiary Proparco based in Nairobi, Kenya, AFD has been present in Tanzania since 2008. It intervenes thanks to loans to the State and the private sector to promote sustainable growth and reduction of poverty. 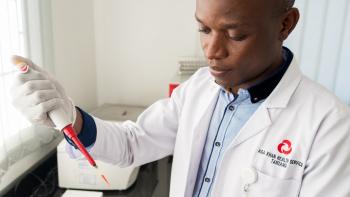 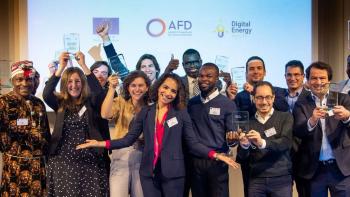 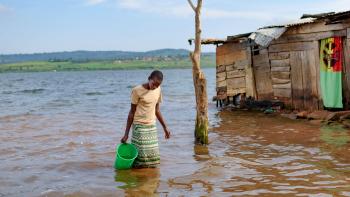 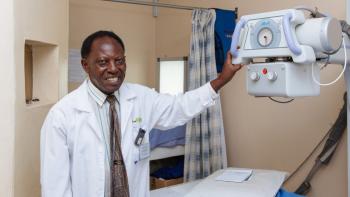 Covid-19: Preparing for the Pandemic in Africa 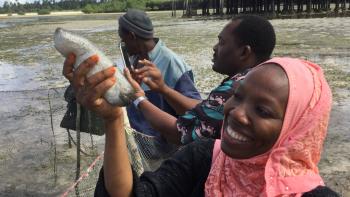 Aquaculture in Zanzibar: Providing Work and Protecting the Coastline 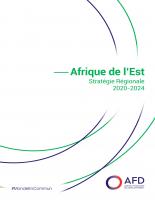 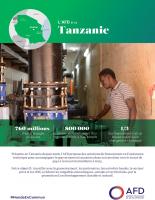 AFD and the energy sector in Tanzania 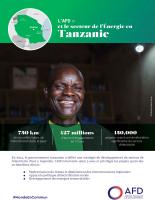 In 2014, the Tanzanian government defined a strategy for the development of the electricity sector.

AFD and the water and sanitation sector in Tanzania 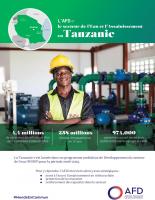 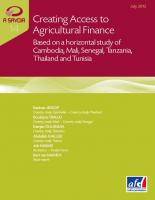 Inadequate financing of the agricultural sector remains a major constraint in developing countries. 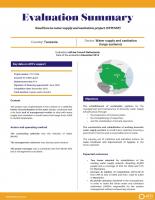 In Tanzania, the Small towns water supply and sanitation project (STWSSP) was subject to an evaluati 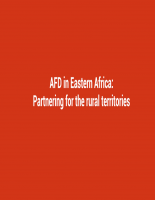 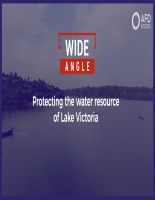 Present in the East Africa region for more than 20 years, AFD has been working with the cities borde