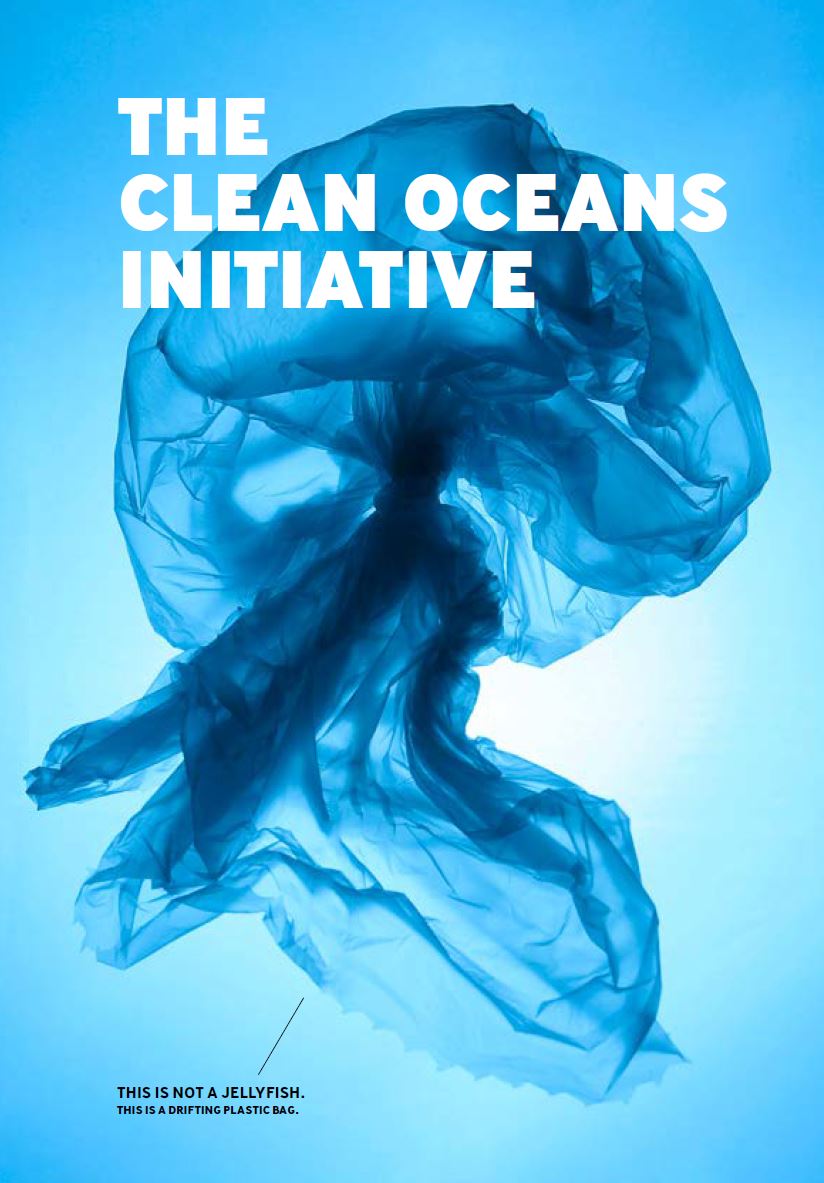 An estimated 8 million tonnes of plastic waste and 1.5 million tonnes of microplastics enter the oceans every year. This threatens marine ecosystems such as estuaries and coral reefs as well as the communities relying on the seas for survival. Most of the plastics in the oceans come from waste thrown on the ground or into rivers by the 2 billion people who don’t have waste collection. Lack of wastewater treatment in many developing cities is a major source of plastic pollution. Fast population growth and urbanisation in many cities around the world, particularly along the coasts, add to the problem.

The oceans provide countless benefits to the planet. They provide food, medicines, renewable energy and natural resources to people around the globe. The value of goods and services produced by marine and coastal resources is an estimated €2.5 trillion a year. Keeping the oceans clean is crucial for sustainable development and the reduction of poverty. The oceans ensure an income and healthy diet for billions of people. Oceans absorb about 30% of the planet’s carbon dioxide, buffering the impact of global warming.

The initiative identifies projects that fight plastic waste in rivers, seas and on land. The goal is to finance €2 billion in public and private sector projects by 2023. The initiative has already met more than a third of this target. The focus is on regular waste, wastewater and stormwater management projects that reduce the discharge of plastics and other waste. To be eligible, projects need to demonstrate efficient and effective ways of stopping plastic waste.

The initiative was launched in October 2018 by the Agence Française de Développement (AFD), the European Investment Bank and KfW, the German promotional bank.