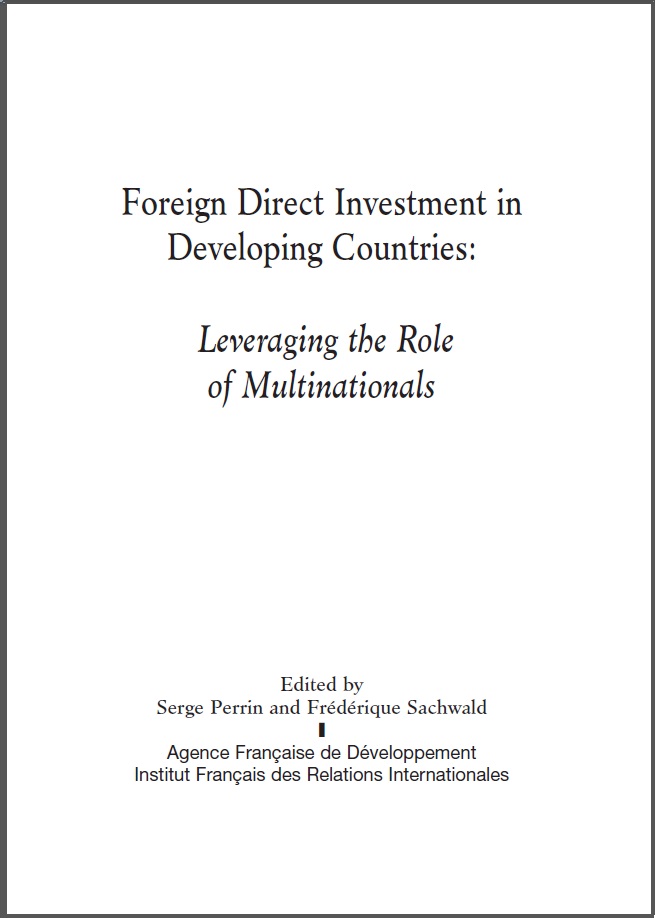 Research document
In the 1960s and 1970s, numerous developing countries’ governments developed foreign investment codes to restrict inflows in an effort to reduce remittances of dividends or to protect local firms. In the 1980s, after decades of scepticism or even hostility, the belief developed that multinationals could be an important element in a country’s development strategy. As a consequence, governments around the world in both advanced and developing countries have been wooing multinationals. This change should be viewed in the broader context of liberalisation in which most developing and transition countries have moved to market-oriented strategies.

Governments’ changing attitudes towards multinationals may nevertheless be considered as the most striking policy change in developing countries, which has to be traced to the radical reappraisal of the role of FDI in local development.