©James Keogh/Wostok Press
In “AFD’s Atlas of Africa” published in 2020, Agence Française de Développement (AFD) examines a number of social, economic and developmental issues at play on the continent. Jean-David Naudet, AFD economist and statistician, analyzes the problem of extreme poverty in Africa.

The reduction in the poverty rate in Africa may be a source of hope, but there remains a high concentration of extreme poverty. Today, the continent accounts for 60% of the people living in extreme poverty on the planet, and this percentage is expected to rise to 90% by 2030, according to the World Bank. This is an alarming development given that Africa only accounted for a quarter of them in 1990. 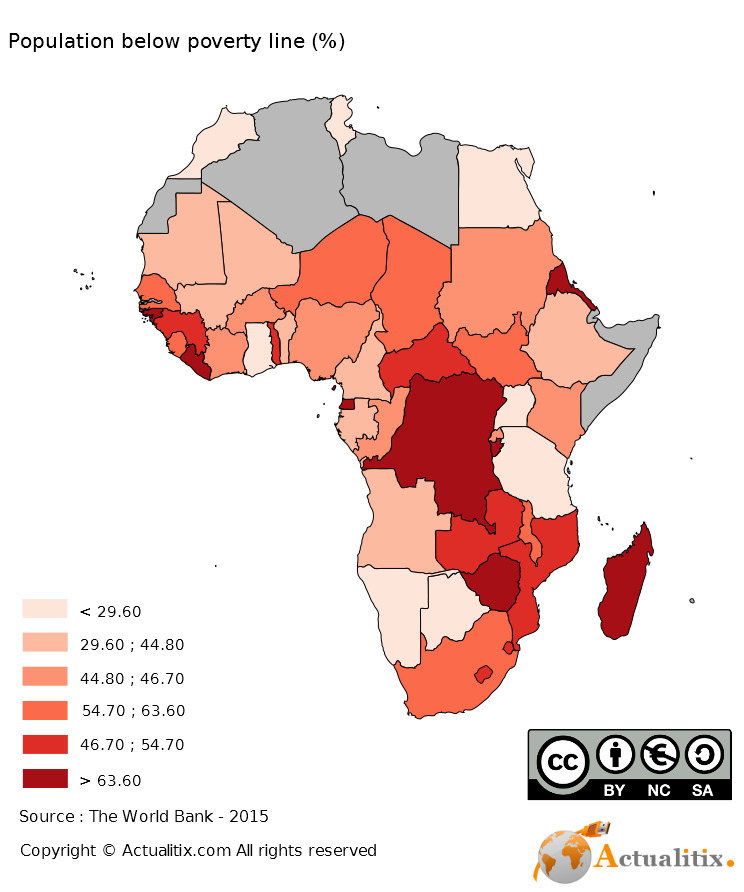 The rates of extreme poverty in Central Africa and in West Africa are unprecedented. In Mali, Nigeria, Malawi, Madagascar, Lesotho and Congo, more than 70% of the population are classified as living in conditions of extreme poverty, according to the United Nations.

The share of Africans living in extreme poverty has nonetheless dropped significantly on the continent in recent decades. The first decade of the 2000s turned out to be favorable to development and economic growth. The continent as a whole saw an 8% reduction in its poverty rate between 1985 (47%) and 2017 (39%).

But this performance hardly makes up for the increase in poverty in Africa in terms of the number of individuals, due to high demographic growth not keeping up with economic expansion. Projections by the World Bank for 2030 foresee even higher rates of poverty as a result of the coronavirus health crisis. 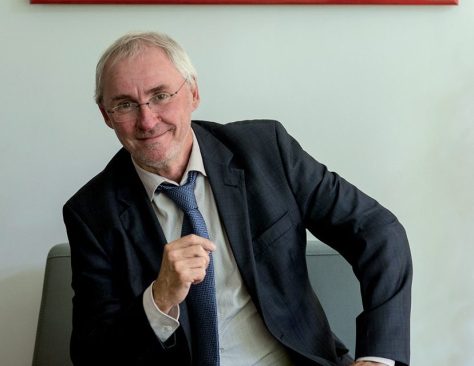 For the moment, we don’t know the full extent of the health crisis’s impact in Africa. But the World Bank predicts that the pandemic is likely to plunge more than 150 million more people into extreme poverty by 2021. Consequently, the worldwide rate of extreme poverty should grow for the first time in twenty years.

Most countries however, reacted quickly to the pandemic, thereby containing its fallout. Having already been confronted with other epidemics in recent years, these countries have been very responsive in controlling the spread of the virus by shutting their borders, imposing curfews and quickly getting people to take protective measures, more or less successfully.

Nonetheless, we can observe and predict some of the crisis’s repercussions in Africa, notably on the budgetary level. Already confronted with more or less widespread over-indebtedness before the crisis, Africa now has to cope with a loss of revenue in certain sectors that had been profitable and promising and which have now been highly impacted (tourism, hotel industry, etc.). Alongside this budget crisis there are now restrictions on movement (travel limitations and border closings) that risk marginalizing and isolating regions, thus increasing the inequalities and poverty in these areas.

Likewise, fuelled by the coronavirus crisis, the concentration and growth of extreme poverty have amplified and brought back problems that had been improving. This includes malnutrition, for example, which has once again become a major, alarming priority.

With the risk of a sharp increase in extreme poverty and its consequences, inclusive growth must be promoted – in other words, growth in which the poorest 40% of a population has stronger income growth than the average (that of GDP). The Sustainable Development Goals (SDGs) provide a sound guide for holistic growth, which promotes not only the development of infrastructure and industrialization, but also the development of education and health, and poverty reduction.

The answer to the problem of extreme poverty is surely inclusive growth, based on the ideal of everyone having the opportunity to contribute to – and benefit from – rising prosperity, particularly in the parts of Africa that need it most.