Kopaonik mountain range (Serbia) © DR
AFD is working hand-in-hand with the World Bank to support Serbia’s climate roadmap. Working on the design of a financial and technical support program to help Serbia implement its climate commitments, an AFD delegation was in Belgrade at the end of January. This was the first technical mission by experts from AFD headquarters to visit Serbia since the start of the Covid-19 crisis. The visit followed the opening of the Belgrade AFD office, which covers all the Western Balkans.

Find out more: Western Balkans: one more step toward Europe

This trip highlights the vitality of Franco-Serbian cooperation, both economically and in terms of their response to the challenges posed by climate change. This lies at the heart of AFD’s priorities for its work in Serbia and the surrounding region. AFD has mobilized financing for projects linked to sustainable development and the fight against climate change that are consistent with the European Union integration process.

One of the first projects aims to provide support to the Serbian authorities for the implementation of the country’s climate commitments under the Paris Agreement and the EU membership process, notably in the area of reducing greenhouse gas emissions and adapting to the effects of climate change.

A loan for technical cooperation

The planned support will come in the form of a 50-million euro public policy loan, in addition to similar financing put forward by the World Bank, with which AFD has forged a close strategic and operational partnership in the region.

Along with this loan, AFD will also deploy a technical cooperation program at the beginning of 2021 that will contribute to meeting the needs of the Ministry of Environmental Protection and other institutional stakeholders to apply the climate roadmap nationally and locally. This is in keeping with the planned adoption of a law on climate change being prepared by the Serbian government.

The mission led to a consensus with the Serbian ministerial partners on the content and schedule of the program, which will be officially launched in April while awaiting the long-term strategic and financial partnership between Serbia and France on climate and environmental issues, organized through AFD. The groundwork for this has now been laid. 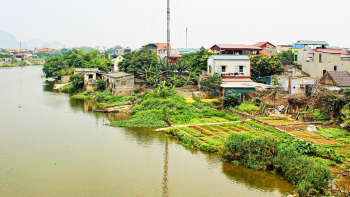 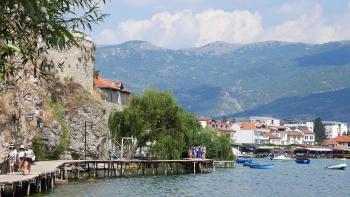 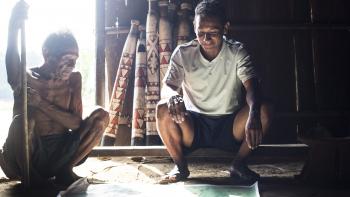