© MD Kock
Over a period of just ten years, Mozambique has lost more than half of its elephants to poaching. Then the National Administration of Conservation Areas (ANAC), with support from AFD and Peace Park Foundation, launched a series of counter-offensives aimed at protecting the country's wildlife and biodiversity in general. It's the theme of a new podcast, out now.

“Up to the Tusk”, a new four-part podcast, will follow rangers who spend months away from loved ones to conduct the often dangerous counter-poaching operations in Limpopo National Park.

The first episode of the series produced by Andisiwe May and Volume, recounts the crisis at its height, when poachers hunted down elephants in the dead of night, often taking their valuable tusks and leaving everything else behind. That’s when ANAC stepped up efforts to counter the growing threat to Mozambique’s wildlife.

Listen to Episode 2: The Anti-Poaching Unit

Catch up on future episodes wherever you get your podcasts, such as on Apple or on AFD's Spotify channel. 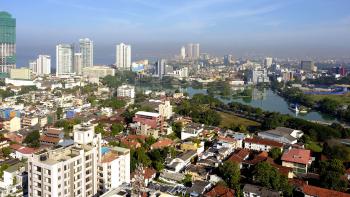 World Urban Forum : "We Want Cities to be more Sustainable and Actors in their Territory" 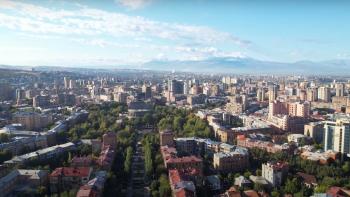 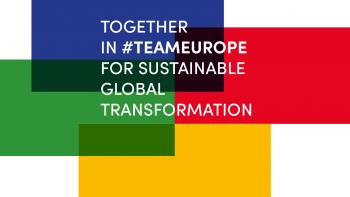