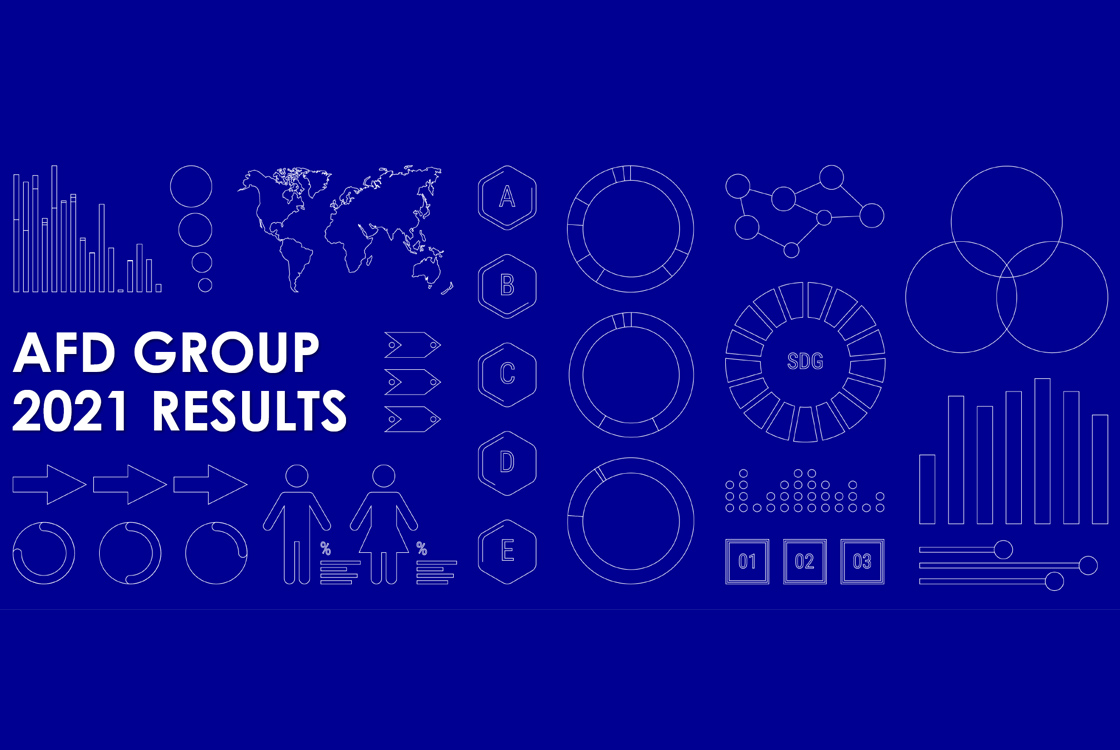 In 2021, AFD Group continued to build on partnerships as a way to maximize its approach to development, joining forces in particular with the European Union in several areas of action, from climate and biodiversity, to gender equality, education and health. Having implemented a total of more than 4,000 projects in 115 countries and in the French overseas territories, AFD Group is at the vanguard of France’s programming law on inclusive development and the fight against global inequality, adopted unanimously last August in the French Assembly.

Backed up by Proparco, our subsidiary dedicated to the private sector, and by Expertise France, which joined the Group in January, AFD is now more effective than ever, as you'll see in our Results Report for 2021.