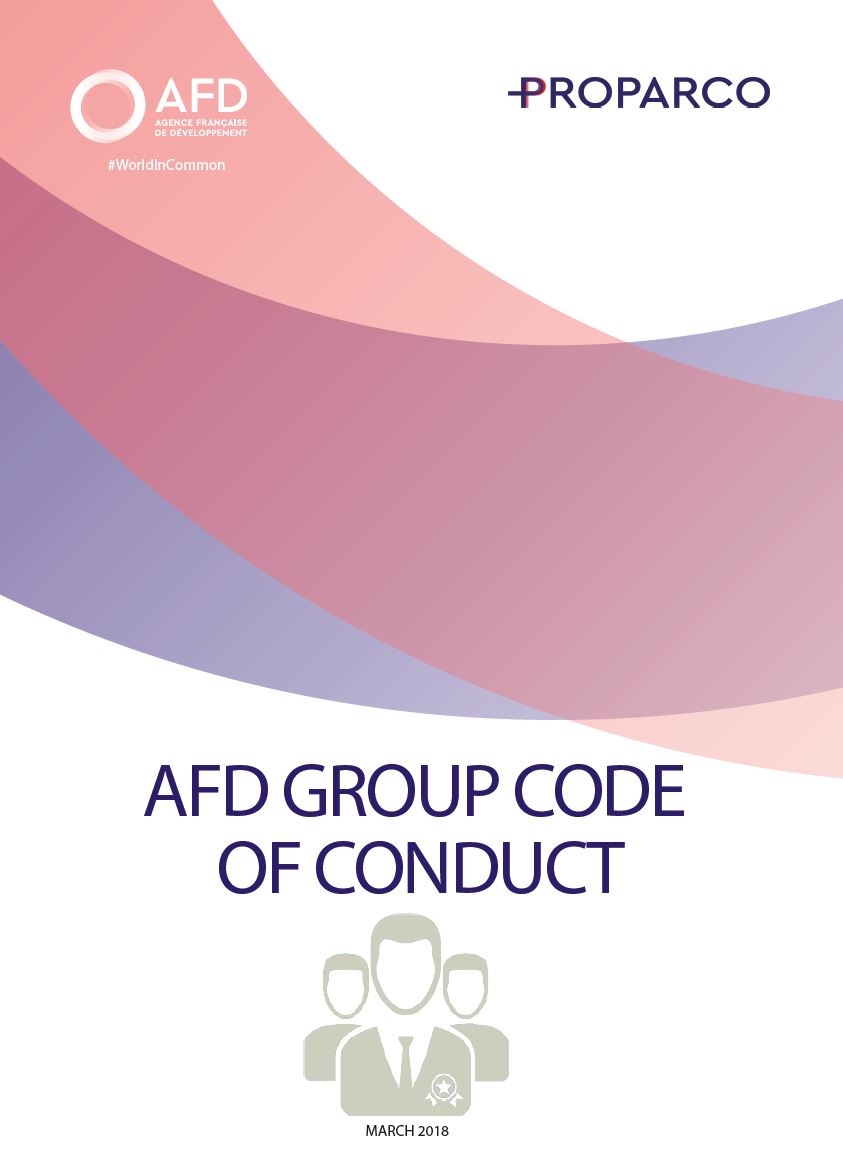 Corruption, in all its forms, is a major obstacle to development.

In developing countries, perhaps even more than in developed countries, it has detrimental effects. It deprives the poorest populations of resources, breaks the social pact and undermines the foundations of the rule of law.

For donors, corruption can damage the credibility, legitimacy and effectiveness of their actions. It can bring discredit in public opinion on the appropriateness of the aid allocated and sometimes, more seriously, on its usefulness.

AFD Group is resolutely determined to fight against corruption in all its forms, in the projects it finances and further afield.