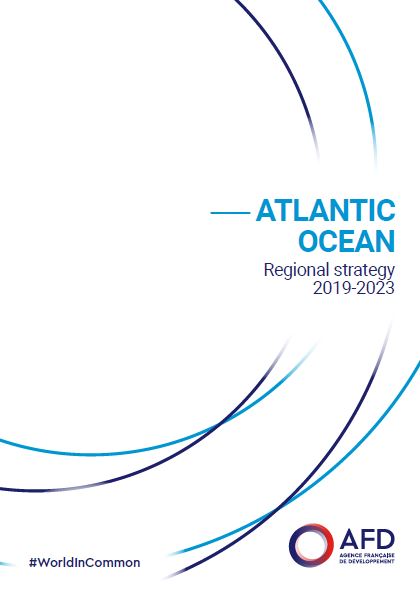 At the Interministerial Committee for International Cooperation and Development (CICID) on February 8, 2018, the French government made a commitment to strengthen the integration of overseas territories into their regional watersheds by supporting cooperation projects with neighboring states. This committee also required the Agence Française de Développement (AFD) to outline a strategy for each ocean basin and reorganize its network.

In 2018 the AFD Group conducted a fundamental reform of its strategic documents by approving a new 2018-2022 Strategic Orientation Plan outlining the priorities of the CICID and categorizing the Sustainable Development Goals (SDGs) into six major transitions and five commitments. As part of this, the Three Oceans Department, which brings together overseas territories and neighboring foreign states in the Indian, Pacific, and Atlantic oceans, adopted its new 2019-2022 Three Oceans strategy. The three regional strategies for the Indian, Atlantic, and Pacific basins are part of this updated framework.

The Atlantic Ocean Regional Directorate in Fort-de-France has been operational since September 2018. The group’s regional strategy defines common challenges facing all territories in the basin. It includes national strategies in Martinique, Guadeloupe, French Guiana, Suriname, Haiti, the Dominican Republic, and Saint-Pierre and Miquelon, which embody local implementation of the regional strategic framework. This makes it possible to accurately account for local challenges facing each territory. Through its network of agencies, the Regional Directorate designs cooperation projects with the goal of sharing resources, limiting the spread of negative externalities from one territory to the next, and sharing expertise on subjects of common interest.