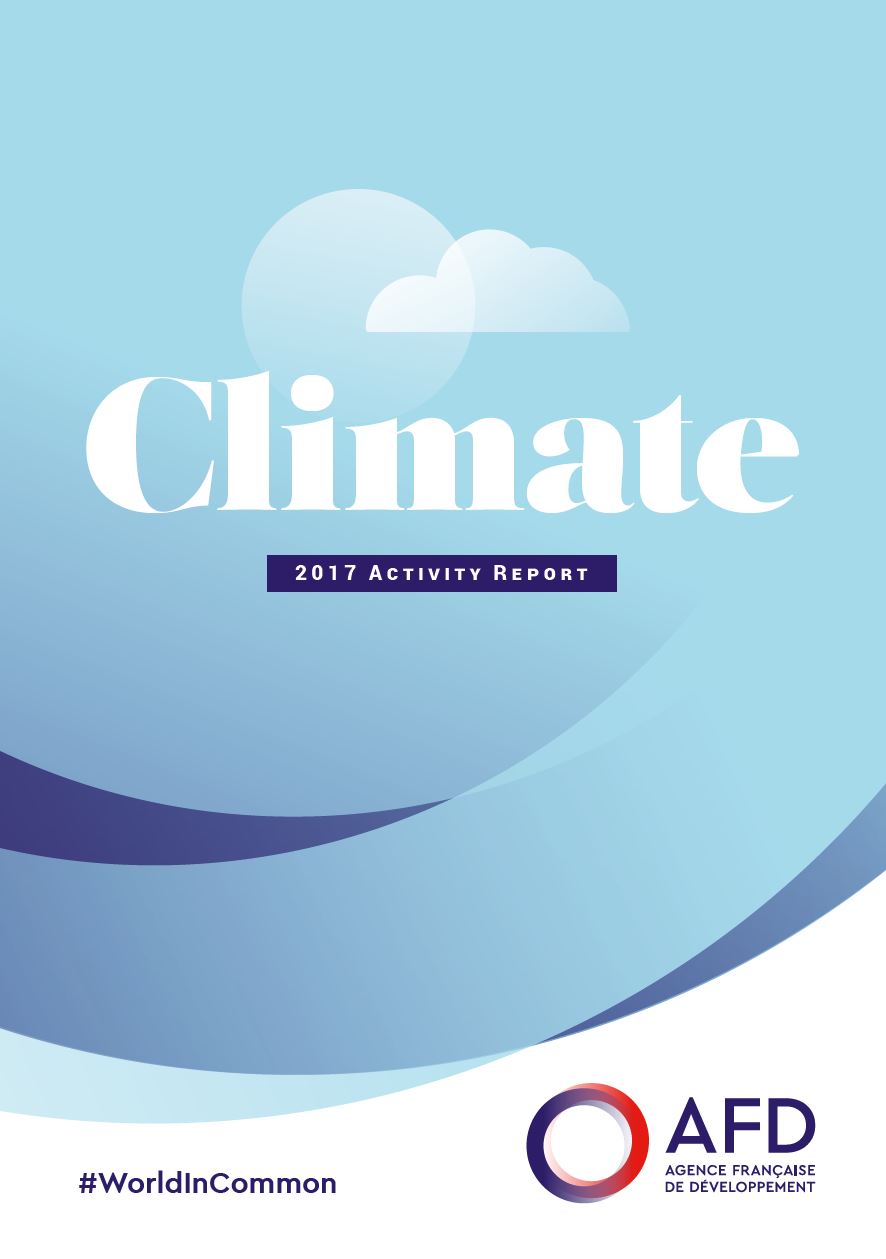 The climate is today the identity marker of the AFD group. In 2018, this already strong orientation was reinforced by the adoption of a new climate strategy (2017-2022), which reflects AFD's ambition to facilitate the implementation of the Paris Agreement and of low-carbon and resilient pathways in developing and emerging countries. To achieve this, the Agency has made four commitments:

In 2017, despite the increase in its business volume (+ 10%), the AFD group has maintained its 50% climate co-benefit commitment in terms of adaptation and fight against climate change.