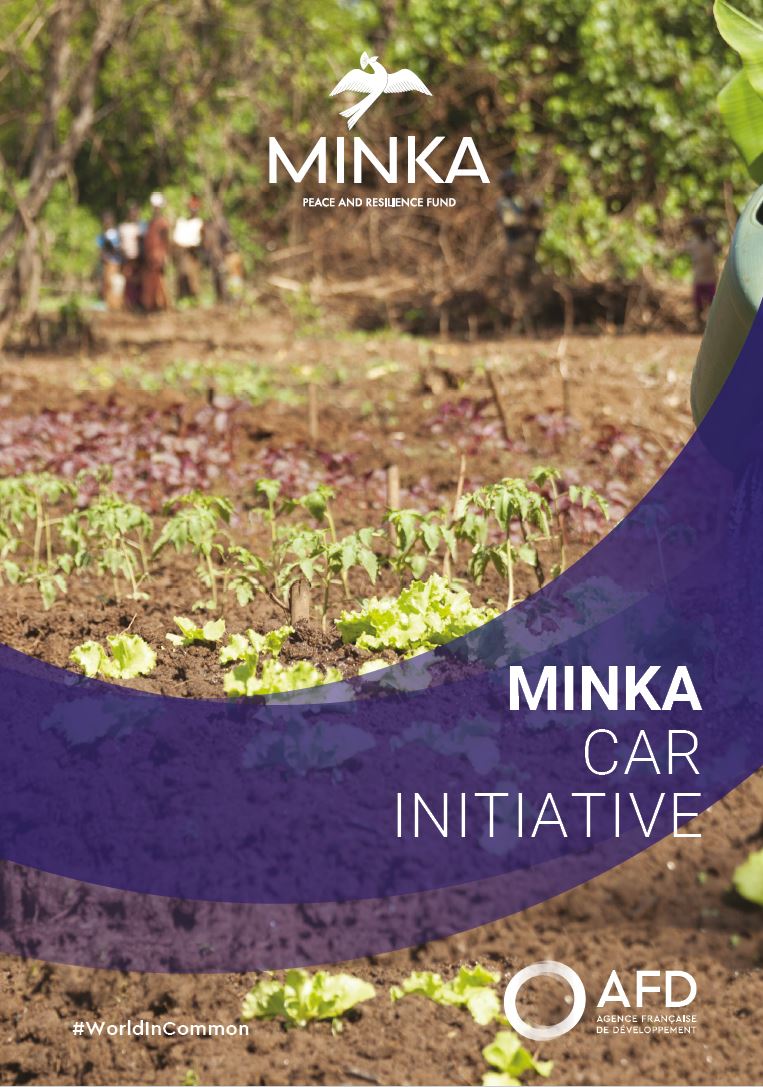 The Central African Republic (CAR) is experiencing a situation of chronic conflict, with militant activity by armed groups spreading over a large swath of the country, including violent attacks against civilian populations. The situation is volatile and made further complex by institutional and political fragility. A quarter of Central Africans have been subject to forced displacement. Despite a return to constitutional order in 2016 and new peace agreements signed in February 2019, armed groups continue to operate and are trying—with their sponsors— to turn community tensions to their advantage.

Supporting peacebuilding efforts at this juncture is thus crucial. The CAR government has identified bringing about an end to the crisis, peacebuilding, and economic recovery for the country as the key pillars of its Plan for Recovery and Peacebuilding (RCPCA, 2017-21).

Strong support from development partners is thus required to reach these goals. For its part, AFD launched the Minka CAR Initiative. Minka CAR provides substantive and stable funding over a five-year period, targeting as a priority the key factors behind peacebuilding and applying forms of action that are more flexible, partnership-based, and tailored to local contexts.