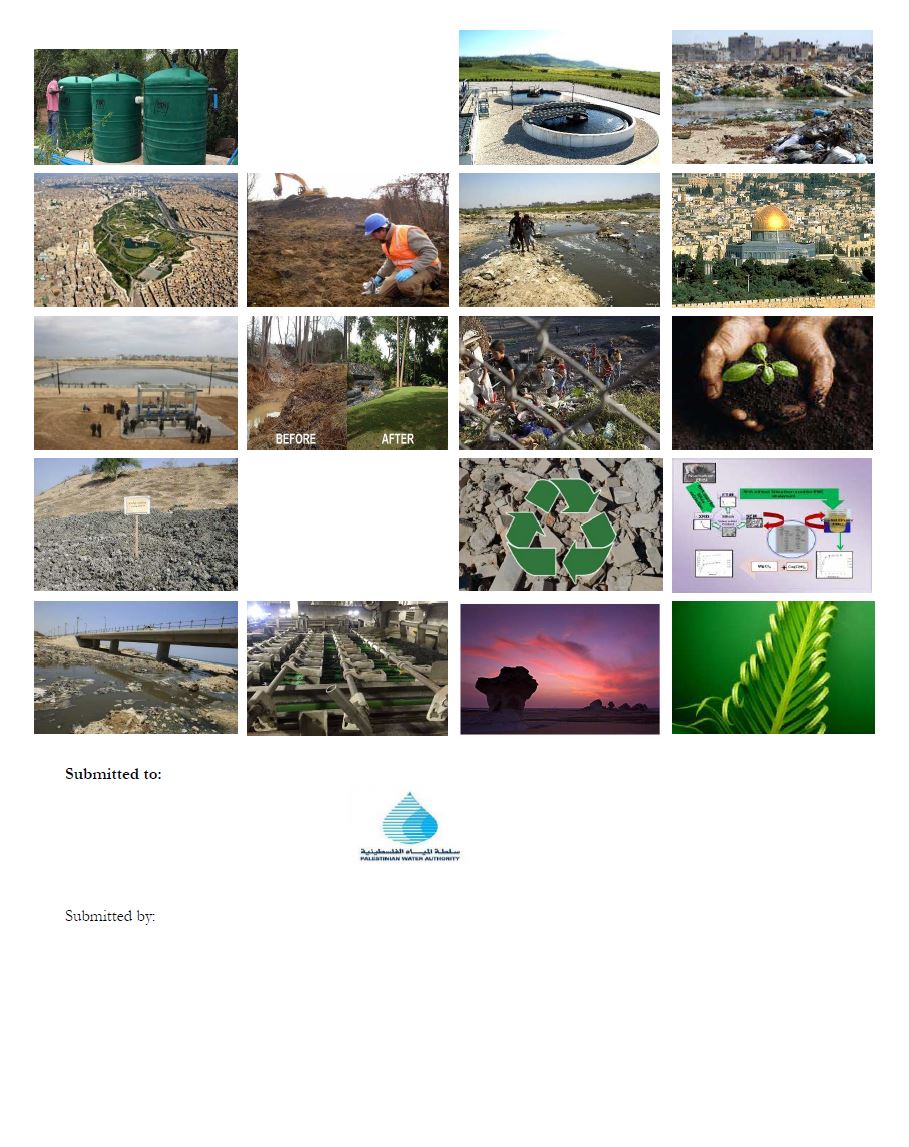 The general outcomes and recommendations of the social part include: