Sao Tomé and Principe is an island State in the Gulf of Guinea. It suffers from its isolation and is struggling to diversify its economy, which is highly dependent on an agriculture that is still not very productive or diversified and mainly focuses on cocoa production. AFD is supporting the country in this sector with the aim of promoting sustainable and fair agriculture. 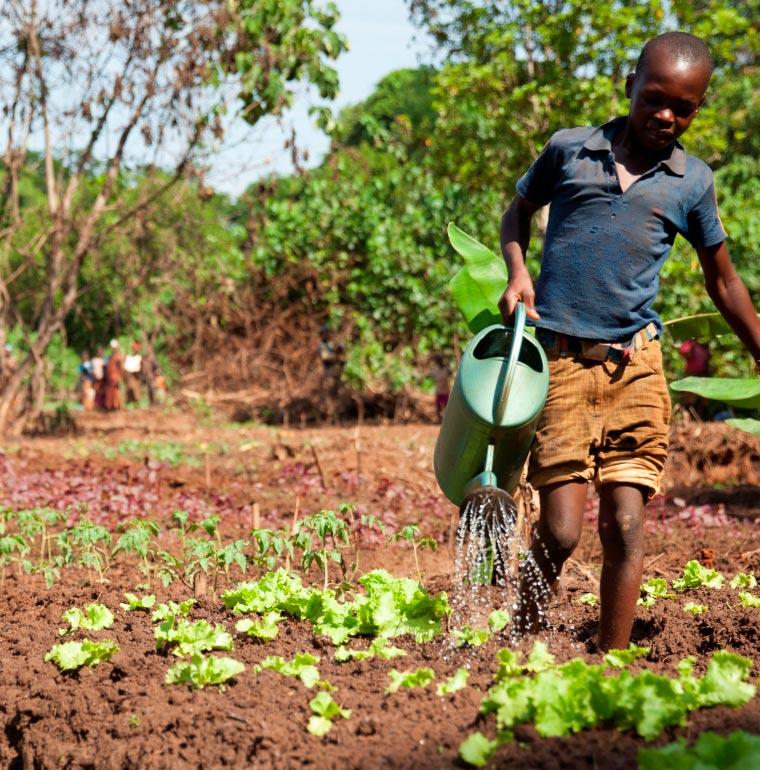 Agriculture plays a key role in Sao Tomé and Principe’s economy: it accounts for some 20% of the country’s GDP, 80% of its export income and employs over half of the population (60%). Cocoa production, with 3,000 tons a year, predominates and provides the bulk of export earnings. The production of coffee and pepper – other major crops at national level – is often combined with other food crops (bananas, tubers, vegetables).

The country is targeting a niche market with high added value at export. It is therefore banking on environmentally-friendly and fair agricultural practices for small producers. However, the agriculture sector is unproductive, unstructured and largely dependent on external aid.

AFD, working closely with the International Fund for Agricultural Development (IFAD), is assisting the Ministry of Agriculture, Rural Development and Fisheries of Sao Tomé and Principe with its support to small-scale commercial agriculture, with the aim of improving living conditions for small producers.

1.9
million euros committed since 2008
43
years of activity in Sao Tomé and Principe

Sao Tomé and Principe was a Portuguese colony until 1975. It is an archipelago located in the Gulf of Guinea and is part of a volcanic belt. Sao Tomé and Principe is a small country with a surface area of some 1,001 km2 and a population of 200,000 inhabitants (2017). It is one of the Small Island Developing States (UNDESA) and is particularly vulnerable to climate change and rising sea levels.

Its per capita GDP stands at some USD 1,730 (World Bank, 2016). Poverty is still very prevalent: a third of the population lives below the poverty line (USD 1.9 per day and per person) and two-thirds live on USD 3.2 a day. The archipelago has, however, made significant strides in the social sectors: today, 60% of the population has access to electricity and 97% to water.

Sao-Tomé is faced with a number of difficulties due to its island location. Indeed, the country is dependent on imports of capital goods and food, but also of oil products, which are used to run the thermal power plants. Furthermore, its isolation has a strong impact on the costs of exporting and importing goods. The limited availability of land and human resources hinders the diversification of the country’s economy, an economy which is still largely dominated by agriculture (cocoa, coffee, pepper, palm oil) and fishing.

But certain sectors, such as tourism, are developing. AFD has been supporting the archipelago since 1976. It today operates in the agriculture sector, with the aim of promoting the structuring of the farming community and fostering the development of organic and fair agriculture. 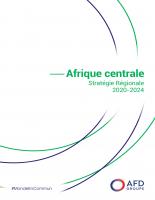