Partnership tools to ensure needs are taken into account upstream

© Guillaume Graff / AFD
Project preparation funds are used to finance feasibility studies and technical assistance in order to prepare future investment projects, mainly with climate co-benefits. They target both specific sectors and regions. The objective: ensure that needs are properly identified, while respecting the strategies and standards of the institution which implements them.
These tools are increasingly common and are generally managed by AFD, but they are financed by other donors, mainly the European Union.

EUROCLIMA+ is a European regional program launched following the adoption of the Paris Agreement during COP21. It aims to assist 18 Latin American countries in the implementation of their Nationally Determined Contribution (NDC) by strengthening the strategic dialogue and the capacities of countries on climate issues. 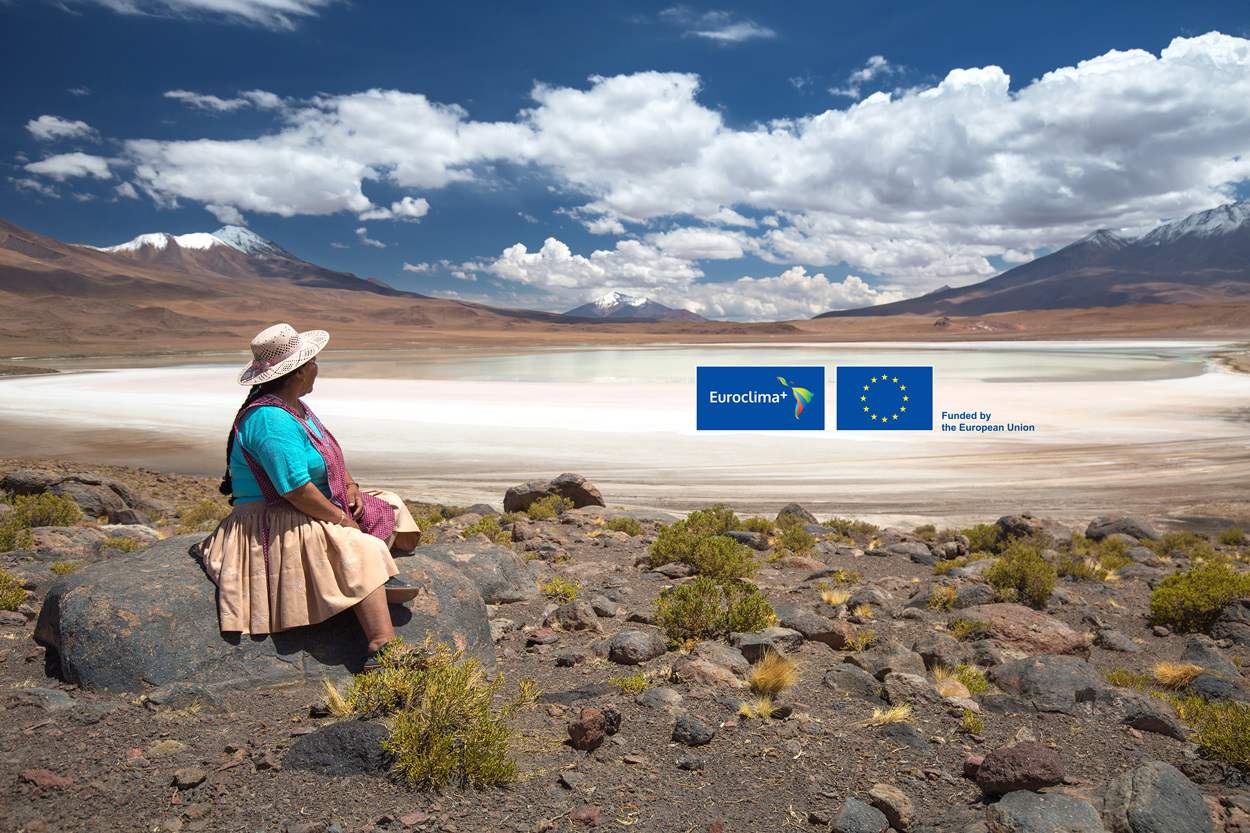 EUROCLIMA+ is implemented by five European bilateral cooperation agencies, including AFD, which has been entrusted with a total budget of EUR 16.5m to finance projects selected via calls for proposals in the sectors of energy efficiency, urban mobility, water management in urban areas and disaster risk reduction, working closely with AECID and GIZ.

Calls for proposals (in Spanish)

Results of the final selection phase (in Spanish)
Call for projects: Energy Efficiency

AFD, the Union for the Mediterranean (UfM), European Union (UE) and European Investment Bank (EIB) are working to succeed in the transition towards sustainable Mediterranean cities. The Urban Projects Finance Initiative (UPFI) assists project initiators in the south and east of the Mediterranean in the preparation and financing of ambitious and innovative urban development projects, which have the threefold objective of job creation, poverty reduction and urban upgrading.

AFD is managing this project preparation facility with a budget of EUR 5m, in the context of a European fund delegation.

The UPFI funds allow studies to be launched on the preparation of urban projects identified in the Maghreb region and Middle East (pre-feasibility/feasibility studies; technical assistance in the operational, financial and institutional arrangements of the project; technical assistance at project start-up; technical expertise missions to identify projects and analyze support needs; capacity building for local contracting authorities and counterparts, etc.).

This project preparation phase subsequently leads to projects being financed by the partner donors of UPFI, first and foremost AFD and EIB. The UPFI project preparation facility was launched in 2015 and will support integrated and sustainable urban development in the Mediterranean until December 2019.

Cities in Sub-Saharan Africa are home to over half the world’s population, as well as the bulk of economic activities. According to IPCC, cities account for 76% of greenhouse gas emissions. Their location, often in coastal areas or along rivers, makes them more vulnerable to the impacts of climate change (flooding, salinization).

In December 2016, the European Union, Swiss State Secretariat for Economic Affairs (SECO) and AFD launched a 4-year program with EUR 10.5m for these urban areas in Sub-Saharan Africa in order to assist them in the implementation of urban projects with climate co-benefits.

The CICLIA facility can be mobilized rapidly and is a driver for investment for local authorities in order to fight against climate change. CICLIA aims to assist between 20 and 25 Sub-Saharan African cities, over a 4-year period, in the preparation of projects with climate co-benefits. The feasibility and vulnerability studies cover all the urban planning sectors (street lighting, waste management, water management, etc.).

CICLIA is based on three main components:

4 cities have already been supported (further information to come):

This tool is part of AFD’s “Cities and Climate Program”. AFD has set the objective of assisting 100 cities by 2020 in the preparation and implementation of urban projects with climate co-benefits, via 4 regional initiatives. CICLIA is strengthening this mechanism in the Sub-Saharan Africa region.

ARE Scale-up facility for renewable energy deployment in Africa

A facility financed by the European Commission and replenished by AFD Group, comprising a EUR 16.3m technical assistance component and a EUR 22.3m guarantee fund for investments in the private sector.

Renewable energies are vital for meeting increasing energy demand in Africa and ensuring access to electricity for all. Addressing these challenges requires both supporting public institutions and mobilizing private actors. The facility will promote the integration of renewable energies into power grids, prepare the implementation of rural electrification programs based on renewable sources, and guarantee private investments in the sector.

In the context of the technical assistance, AFD is conducting a first group of studies with EUR 4.7m of financing, which will make it possible to identify projects and adapt regulatory frameworks. The objective is to increase private sector participation in the necessary investments, alongside international donors and especially AFD.