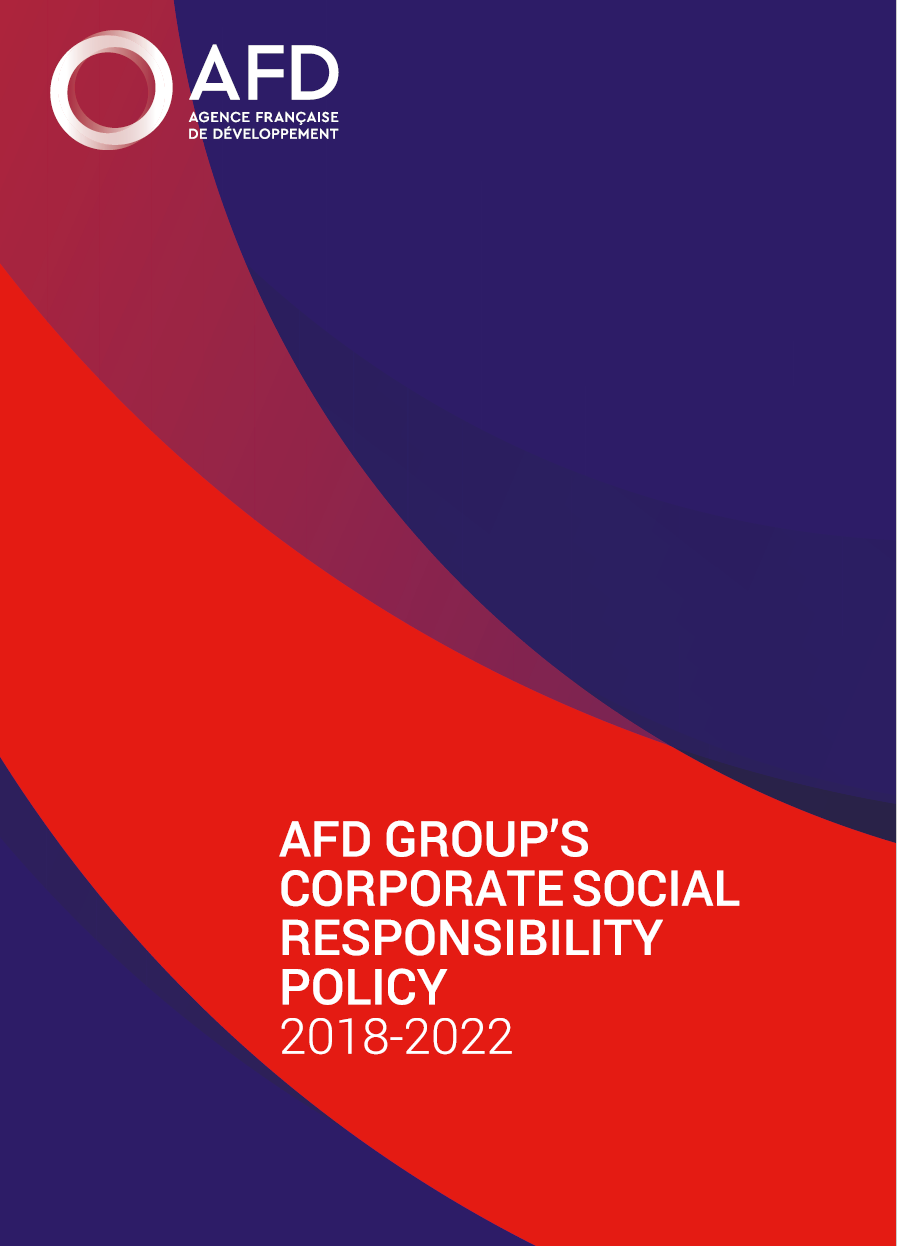 The future of the planet – a prerequisite for the survival of humankind – implies a shared responsibility, as expressed by States in New York in 2015 with the adoption of the Sustainable Development Goals (SDGs), then in Paris during COP21, to which AFD contributed. This new vision of the world, which AFD Group has taken on board in all its complexity, calls on us to take further action in France and around the world with the development tools, and to seize all the opportunities offered to us by the public financing of development.

Consequently, AFD Group has undertaken to become the first “100% Paris Agreement” development agency. This means the first to set out 100% of its financing on low-carbon and resilient development paths in the sense of the Paris Agreement. Through this commitment, AFD Group is also satisfying the requirements of Article 173 of the Law on the energy transition for green growth, for which France has underscored its will to stand as an example by promoting the mainstreaming of climate issues into the sphere of finance.

Finally, this new sustainable development agenda calls on us to go further in our process to integrate Corporate Social Responsibility into our strategy. Consequently, the Corporate Social Responsibility approach must serve the Group’s ambition to stand as an example, but also allow it to question its economic model and the compatibility of its operations with social ties and the planet’s limits.