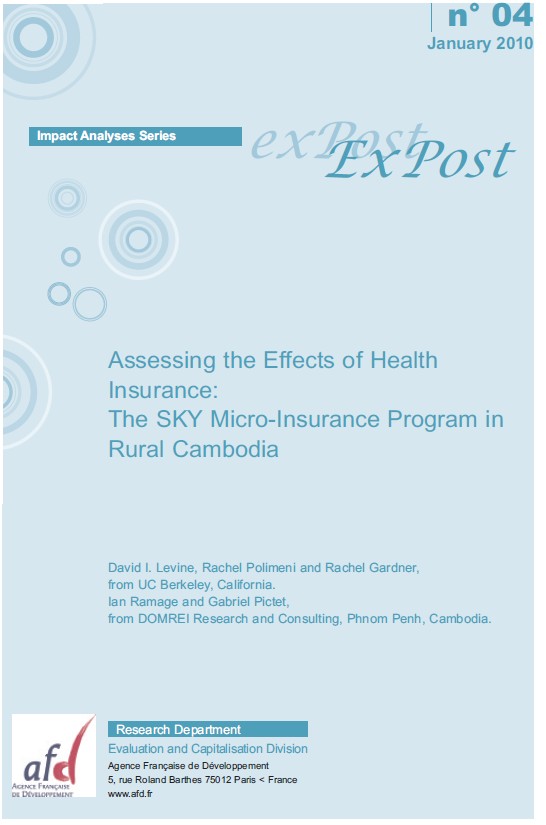 The authors review past evidence on the impact of health insurance, focusing on studies in which the health insurance status of the subjects is plausibly exogenous, as well as studies that have attempted to eliminate the bias associated with self-selection. A majority of the rigorous studies are based on data from the United States. They follow Levy and Meltzer (2004, 2008) in both their choice of U.S. studies and in their main conclusions.
pdf : 188.36 KB
author(s) :
David I. LEVINE
Ian RAMAGE
Gabriel PICTET
collection :
ExPost
issn :
2101-9657
pages :
27
number :
4
available also in : en
download
188.36 KB (pdf)
downloaded 3041 times