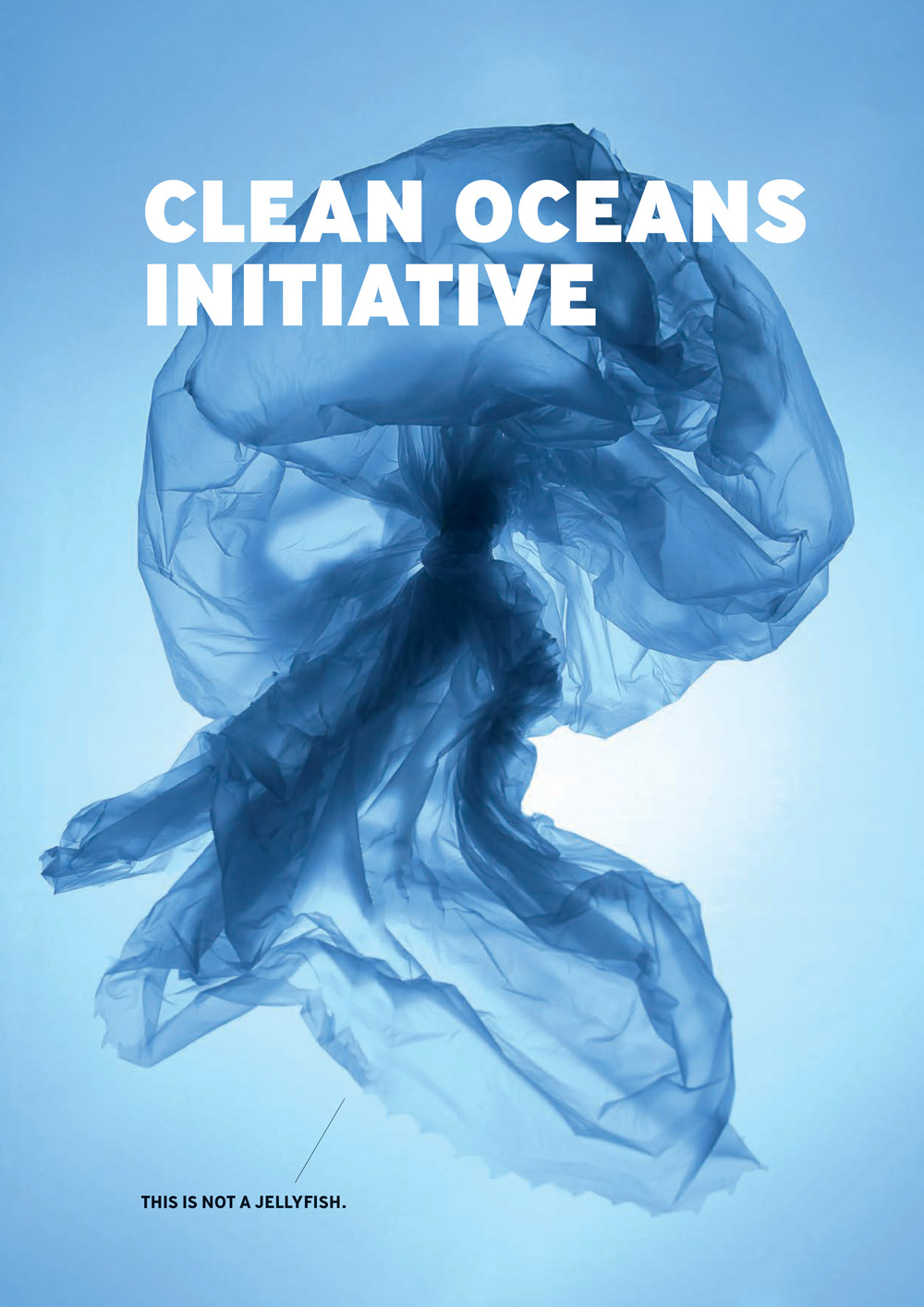 An estimated 8 million tonnes of plastic waste and 1.5 million tonnes of microplastics enter the oceans every year. This threatens marine ecosystems as well as the communities relying on the seas for survival. Most of the plastics in the oceans come from waste thrown on the ground or into rivers by the 2 billion people who don’t have waste collection.

The oceans provide countless benefits to the planet. Keeping them clean is crucial for sustainable development and the reduction of poverty, as they ensure an income and healthy diet for billions of people. They also absorb about 30% of the planet’s carbon dioxide, buffering the impact of global warming.

The Clean Oceans Initiative was launched in October 2018 by the European Investment Bank together with Agence Française de Développement (AFD) and KfW with the objective of financing €2 billion in projects that reduce plastic waste by the end of 2023.

In October 2020, the founding members of the Clean Oceans Initiative welcomed the Cassa Depositi e Prestiti (CDP) and the Instituto de Crédito Oficial (ICO) as new partners. At the One Ocean Summit in February 2022, the European Bank for Reconstruction and Development (EBRD) became the sixth member of the Initiative, which announced it would raise its funding target to €4 billion by the end of 2025.

Download the brochure below to find out more about the Clean Oceans Initiative.