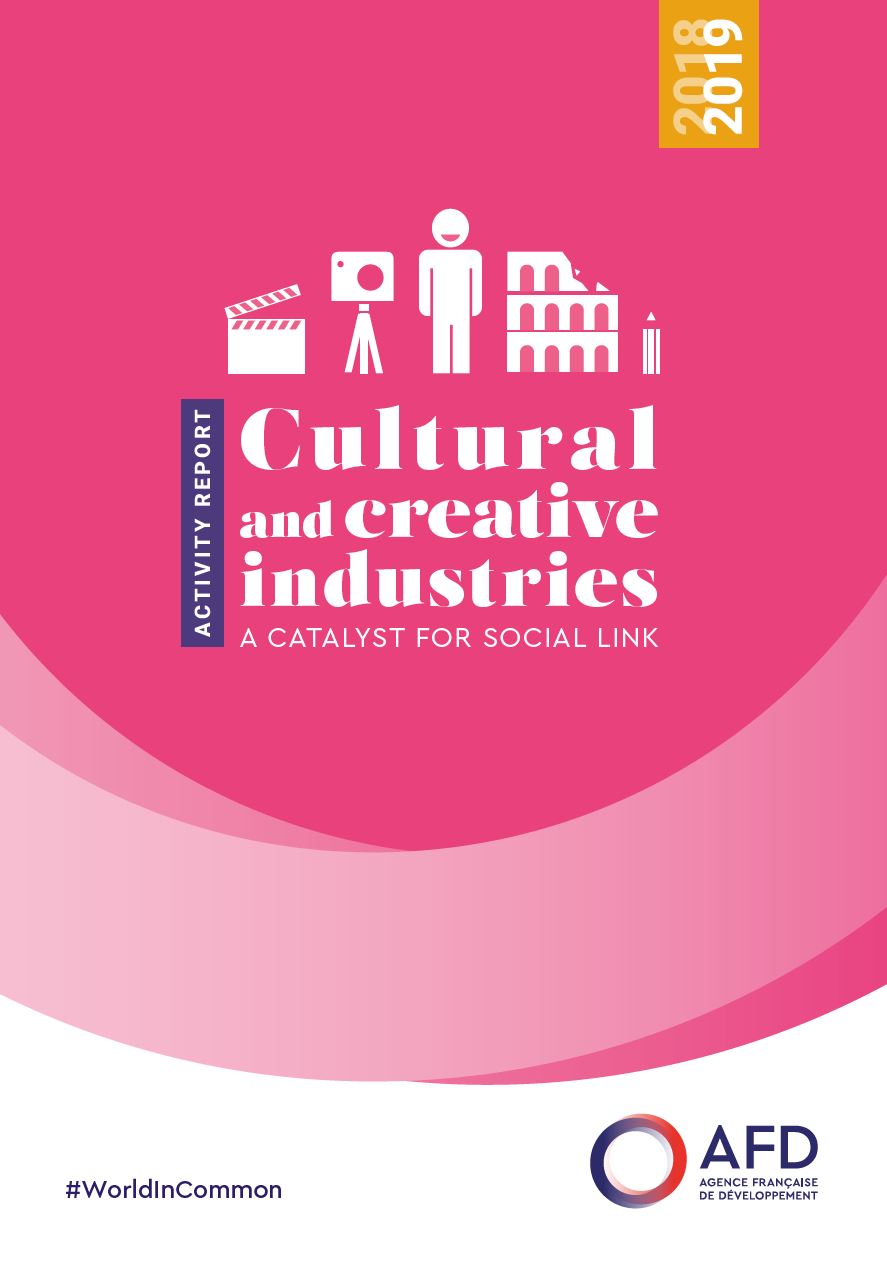 In 2005, the General Conference of UNESCO adopted the Convention on the Protection and Promotion of the Diversity of Cultural Expressions. In November 2016, the French Interministerial Committee for International Cooperation and Development (CICID) recognized that “ transferable aspects of culture could play a role in achieving the SDGs.” One year later, French President Emmanuel Macron gave a speech in Ouagadougou, in which he stressed that culture contributes to rebuilding a shared vision with Africa.

Cultural and creative industries (CCIs) are a powerful catalyst for fostering inclusive local development. They are also a useful tool for promoting the French language and for strengthening freedom of expression and the diversity of cultural expressions. Support for arts and culture helps provide economic opportunities for people working in the sector, and it broadens access to cultural events, goods and services.

This is why AFD was given a new mandate in 2018 to develop a financing offer to support CCIs.