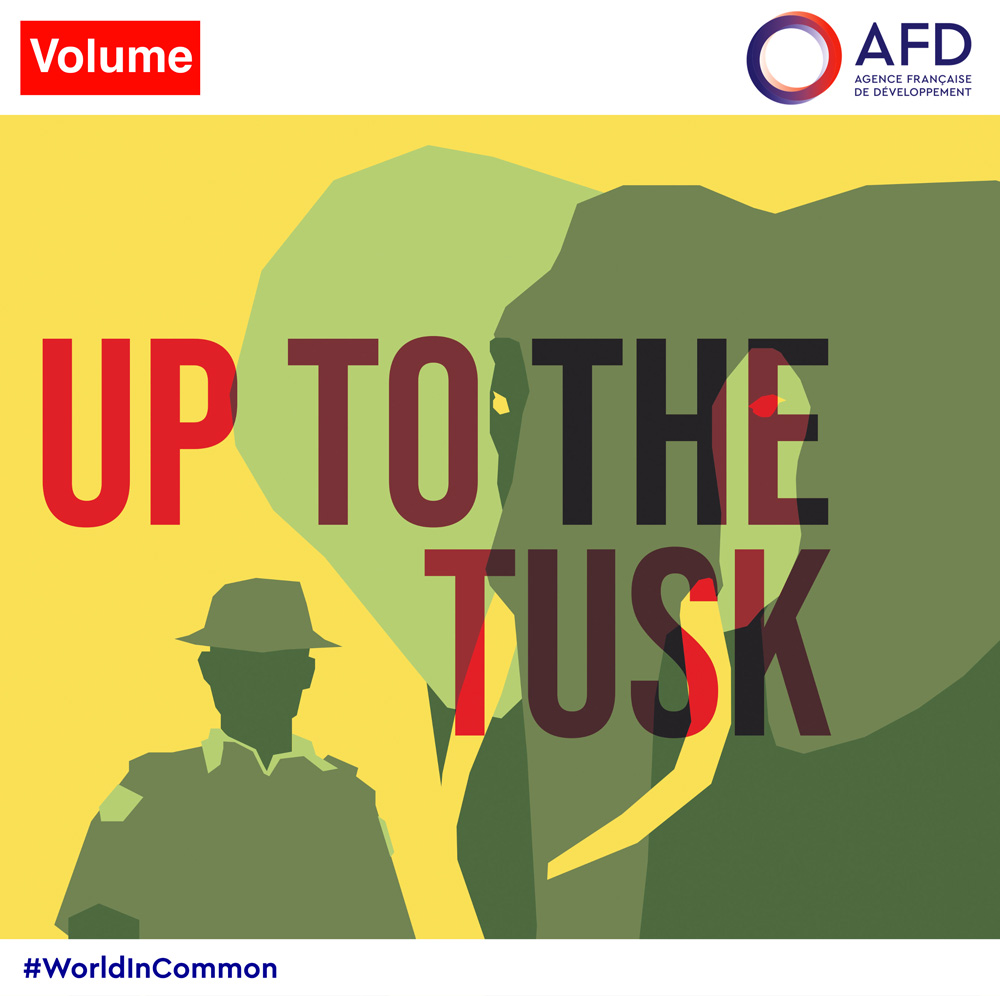 The National Administration of Conservation Areas (ANAC), with support from AFD and Peace Park Foundation, launched a series of counter-offensives aimed at protecting Mozambique wildlife and biodiversity in general. It's the theme of a new podcast, "Up to the Tusk", out now.

This first episode recounts the crisis at its height, when poachers hunted down elephants in the dead of night, often taking their valuable tusks and leaving everything else behind. That’s when ANAC stepped up efforts to counter the growing threat to Mozambique’s wildlife.

Listen to the podcast on Spotify