AFD has been supporting the public electricity operator Ethiopian Electric Power (EEP) since 2010 © Didier Gentilhomme / AFD
Emerging from two years of civil war ending in November 2022, Northern Ethiopia is now setting to work on its reconstruction. Beyond the heavy human toll, the cost of rebuilding essential energy infrastructure is estimated at some €50 million. France, through AFD, is to take charge of some of the most urgent needs, to the tune of €10 million, a commitment made during the visit of Foreign Affairs Minister, Catherine Colonna to the country.

In the Northern Amhara and Tigray regions, the national electricity operator Ethiopian Electric Power (EEP), estimates that the destruction and degradation of energy infrastructure is having a significant economic and social impact on millions of people. Many essential services have been affected, from health centers and hospitals, to factories - especially food factories - using electrical machines, telephone and internet networks.

This new project, financed by a €4M reallocation of funds from AFD and €6M in exceptional funding from the Ministry of Europe and Foreign Affairs delegated to AFD, aims to support the sustainable rehabilitation of the electricity network in North Ahmara and Tigray through the reconstruction of electrical equipment. It will enable a rapid and effective response to the needs identified.

"For months, France, a historical friend of Ethiopia, has expressed its concern for the situation of the populations hit by the war,” said French Foreign Minister, Catherine Colonna, at the signing of the project. “It was only natural that we should seek as quickly as possible to guarantee them the dividends of peace.”

Rapid deployment for the benefit of all

The project will rehabilitate power substations in the towns of Alamata, Woldiya, Dessie, Adrigat, Tekeze and Alamata-Ashegoda-Mekelle. All war-affected communities will be involved in this project, in a spirit of reconciliation and rapid peace building.

This work is expected to benefit more than 12 million people and 2,500 hospitals and health centers, as well as local public services, industries and businesses, nine universities, and allow hundreds of drinking water stations to function. The equipment will be installed and operational within 6 to 8 months after the financing agreements are signed.

France is a long-term partner of the Ethiopian Electricity Company, which has been working with AFD since 1997. 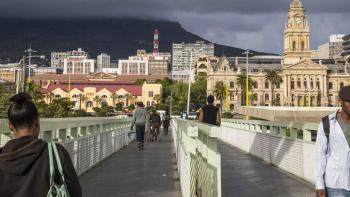 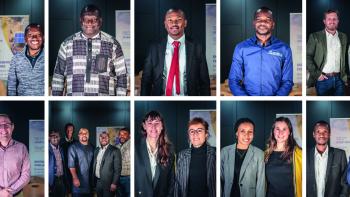