Algeria, which is located in the centre of the Maghreb, has some real assets: an advantageous strategic position, abundant hydrocarbon resources and a young population. However, the country is currently facing several challenges: reducing its dependence on oil and gas, stimulating the creation of added value and addressing environmental threats. As a long-standing partner, AFD supports development in Algeria for sustainable growth. 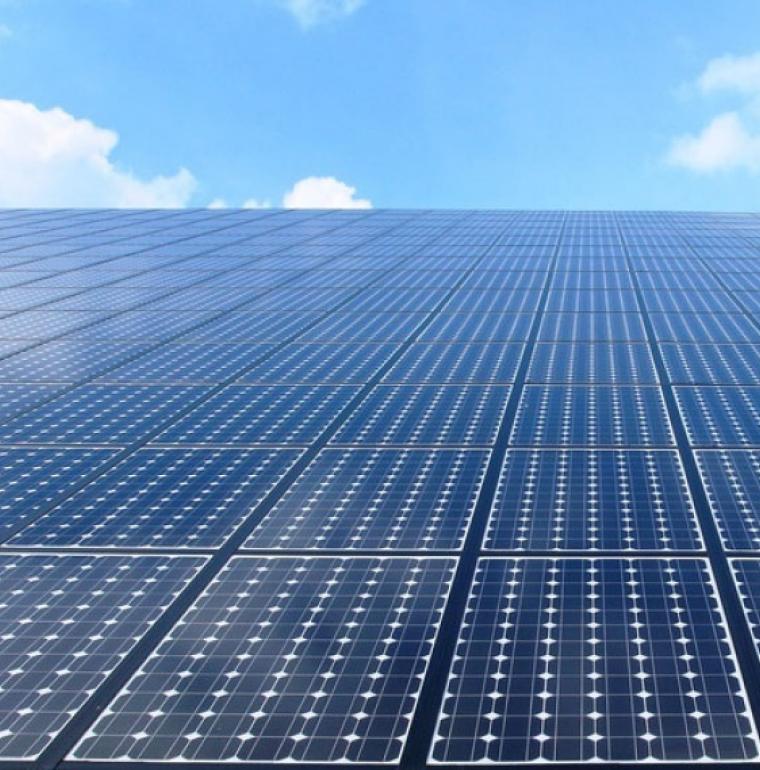 lgeria ranks first in the Maghreb, and North Africa as a whole, on the Human Development Index (HDI). The quality of life in Algeria has been constantly improving over the past twenty years. Naturally, this has resulted in an increase in energy consumption. If this continues, the country will be unable to produce enough energy to satisfy domestic needs and demand from abroad.

In order to prevent this, Algeria intends to focus on renewable energy. With 2,000 to 3,900 hours of sunlight per year and daily radiation of 3,000 to 6,000 Wh/M2 (i.e. the equivalent of ten times the worldwide consumption), its solar potential is huge. Solar therefore seems to be the most readily available, effective and competitive energy to develop.

AFD is supporting Algeria in its energy transition by funding: 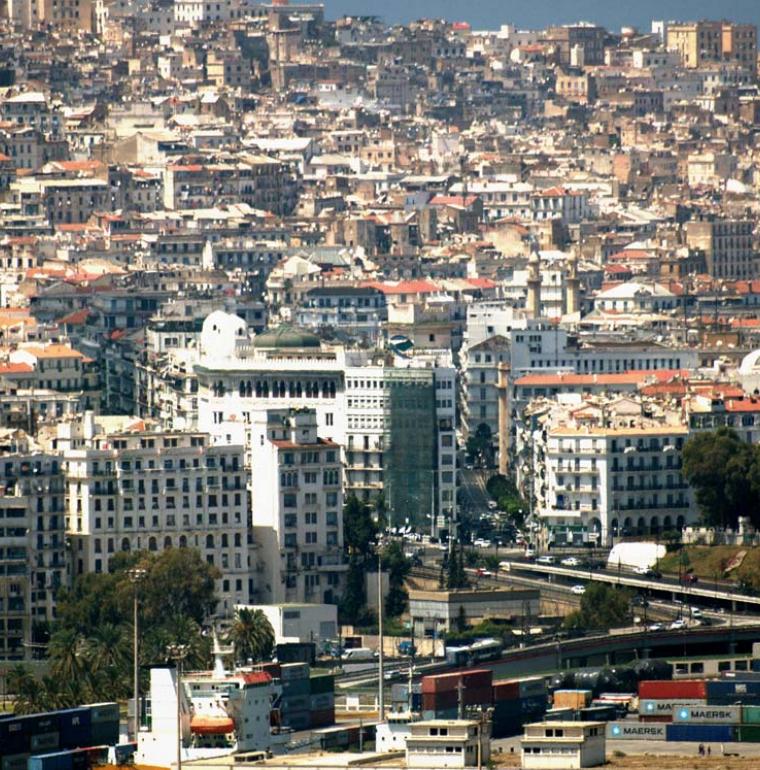 The country's increasing urbanisation is having serious consequences for the urban population's well-being: overcrowding in large cities, slow services, traffic congestion, deteriorating infrastructure, etc. For more sustainable urban development, AFD is providing Algeria with support workshops. The main objective is to strengthen cooperation between the authorities, Algerian operators and their French counterparts when it comes to renewing urban infrastructures and developing railways in cities. Our activities: 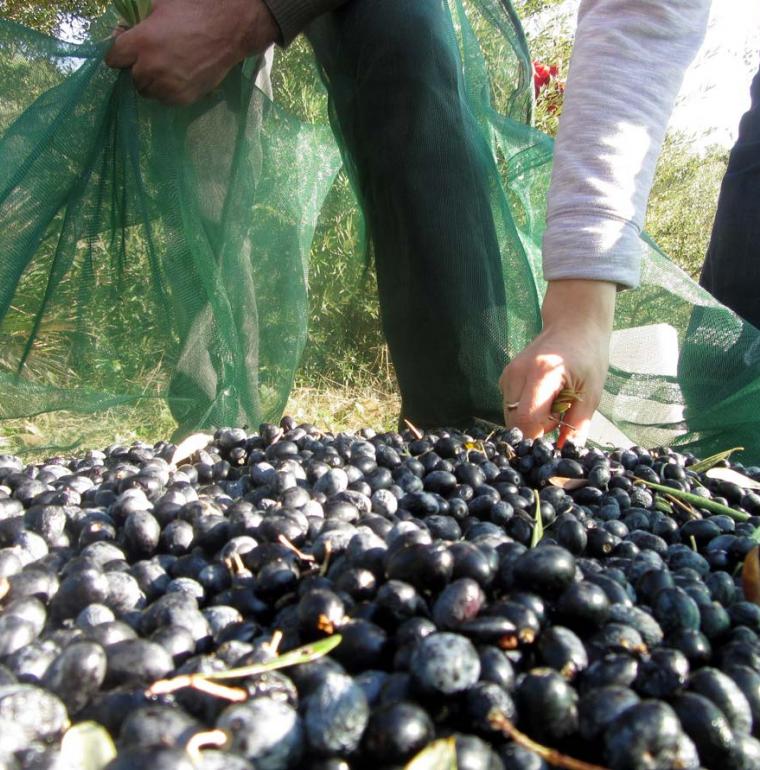 Most of Algeria's revenue comes from exporting hydrocarbons. Economic diversification is thus a key factor in the country's sustainable development. To this end, the Algerian government has set two key objectives:

Facing the challenge of the digital transition 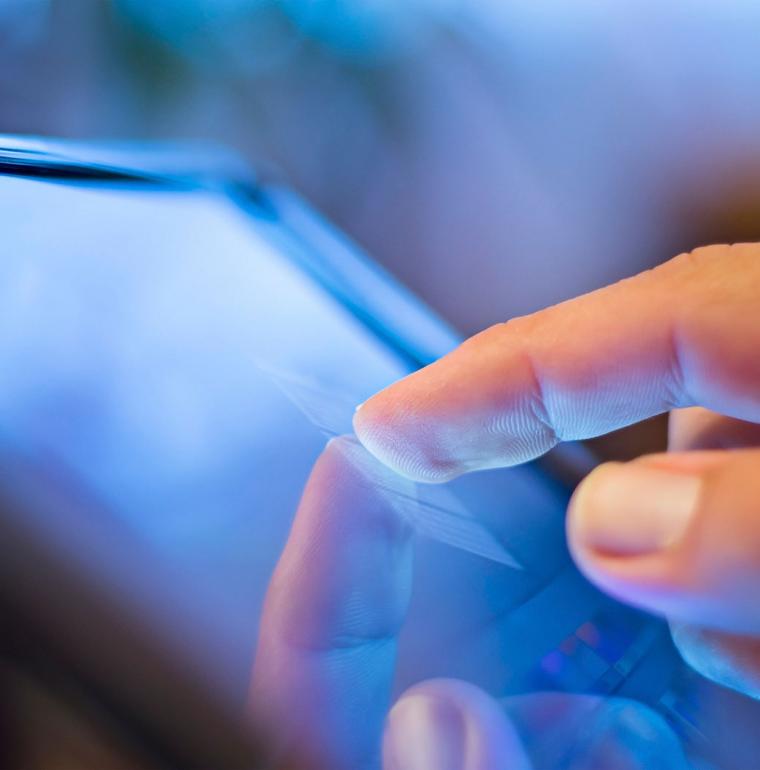 FACING THE CHALLENGE OF THE DIGITAL TRANSITION

Today, only 38% of the Algerian population has access to the internet. To improve this situation and modernise its governance, Algeria has started promoting new technologies. By supporting this sector, the government intends to achieve its goals of expanding digital technology, both in terms of accessibility and usage, and thus stimulate economic development. Even though 6,168 km of fibre optic cable were laid in 2017, much work is yet to be done.

For AFD, digital technologies are both a vector and accelerator for achieving the Sustainable Development Goals (SDGs). This is why we support the Algerian government in its efforts to:

Covering an area of over two million km2, Algeria is the largest country in Africa and in the Arab world. As a gateway to the African continent, Algeria has an ideal strategic position, opening onto the Mediterranean basin and, therefore, Europe. By extension, and thanks to the richness of its energy sources, it holds a certain influence over the different regional groups to which it belongs.

Algeria has been able to diversify its economy by reforming its agrarian system and modernising its heavy industry. That said, hydrocarbons still represent almost all of the country's exports, seeing as the country is a key producer of natural gas and oil. This economic orientation is a major challenge: Algeria needs to reduce its dependence on hydrocarbons by relaunching its economic growth and promoting the development of sustainable cities.

AFD has worked in partnership with Algeria since 1968, supporting the country in its economic, energy and urban development projects. Since 2000, AFD has committed a total of €217.2m to Algeria. 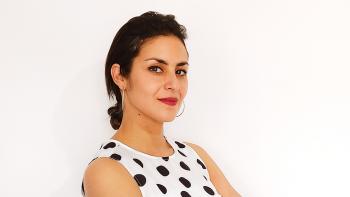 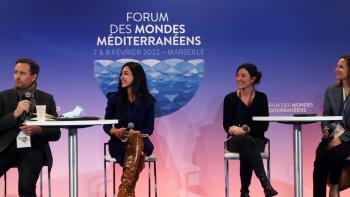 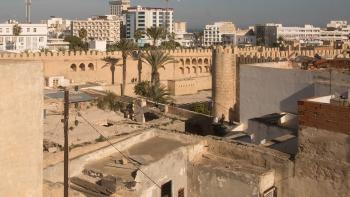 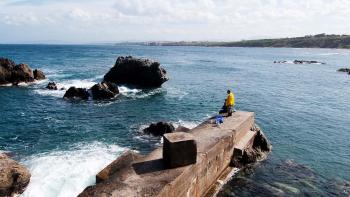 Marine Protected Areas in the Mediterranean: AFD Contributes To the Medfund Environmental Fund 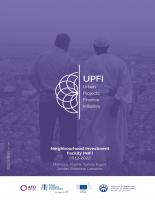 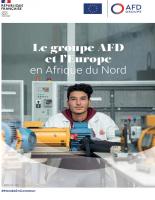 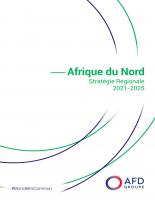 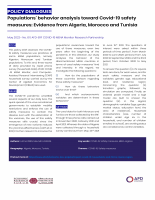 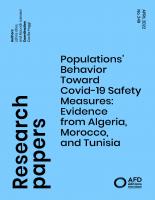