A small island state in the middle of the Indian Ocean, Sri Lanka has found its way back to the growth path after 30 years of civil war. The country now has to meet the challenge of sustainable development while adapting to global warming. AFD is providing Sri Lanka its support on the road to a green and shared growth. 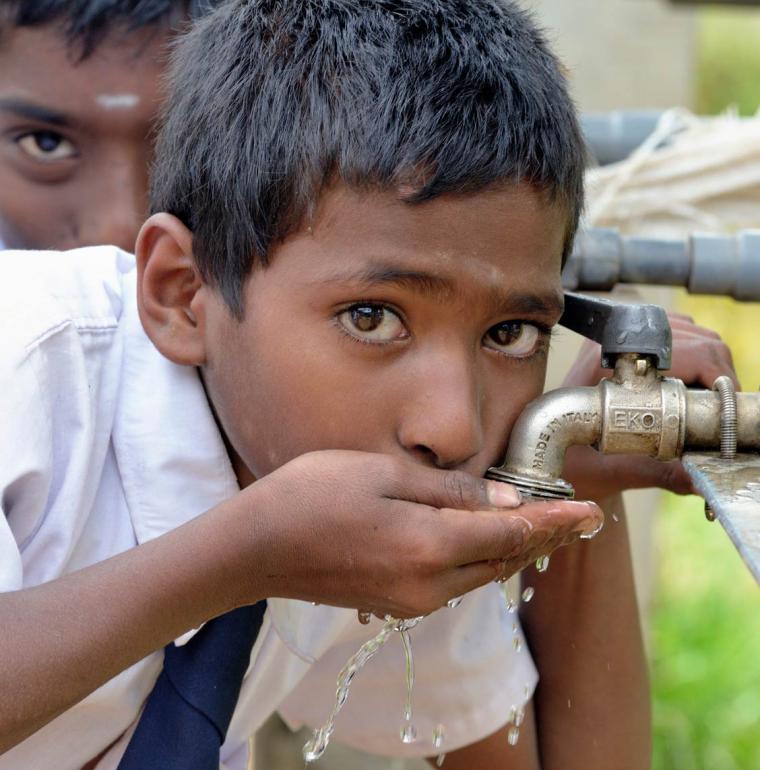 While the country is not yet overwhelmed by large-scale urbanisation, cities are growing fast and struggling to provide essential services to the population. And there is considerable pressure on the natural and cultural heritage, especially along the coast.

Aware of the need for better urban development planning so as to meet the needs of urban dwellers better, the government is developing a system of competitive and environmentally friendly secondary cities, among other things.

AFD supports these initiatives by financing: 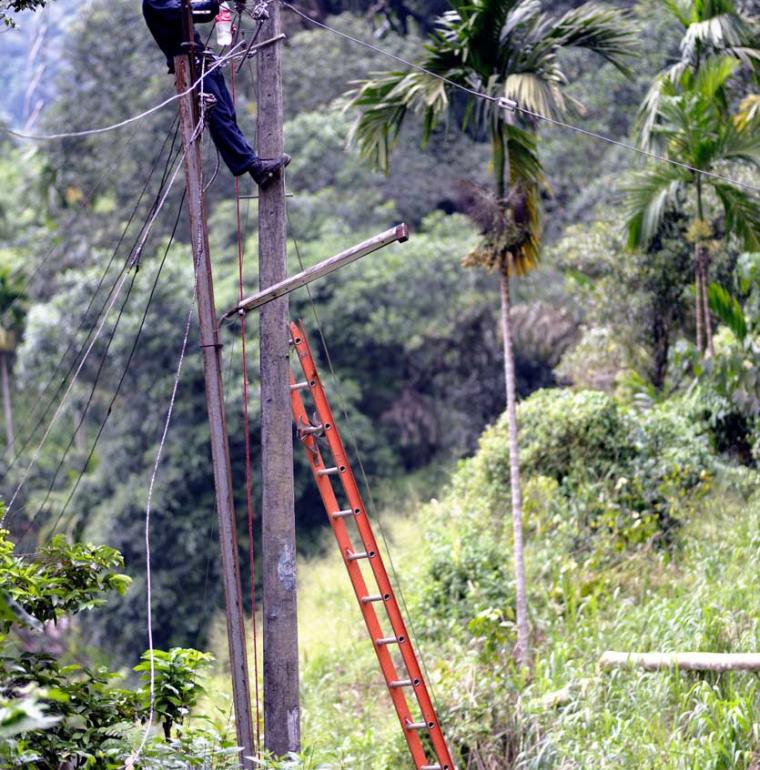 A biodiversity hotspot, Sri Lanka is endowed with extraordinary natural resources. Preserving this heritage is a key issue for the country. As a signatory to the Paris climate agreement, the government is committed to reducing greenhouse gas emissions by 7% by 2030.

To meet the growing energy demand and diversify the Sri Lankan energy mix, AFD has entered into a partnership with the Ceylon Electricity Board (CEB). Our action is aimed at:

We are also working with EDF international, which is providing its expertise.

For the better management and development of water

To protect and develop the Sri Lankan economy's potential, including fisheries and coastal tourism, AFD supports public policies and infrastructure financing. Our goal: to develop water resources and promote a blue economy.

We are supporting better wastewater management in the cities of Galle, Kelaniya and Negombo on the southwest coast. This is a project that meets major health needs, while preserving tourism at the same time.

Supporting the population in the face of natural disasters 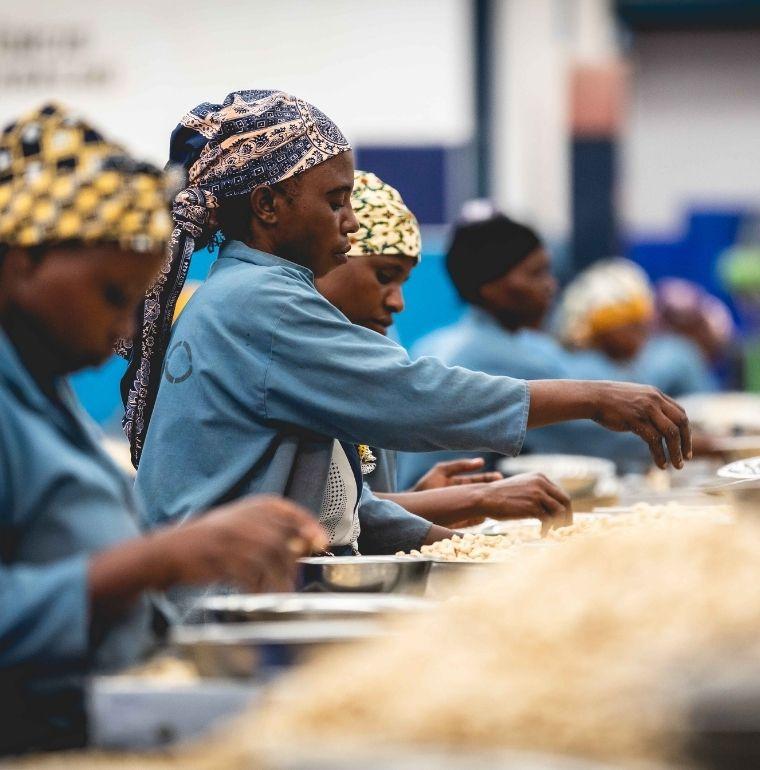 Supporting the population in the face of natural disasters

The country is subject to climatic variations that weaken the economic stability of some of its regions. The alternation of floods and droughts in the east and north of the country, coupled with the lack of planning in urban areas, makes people vulnerable, as recent episodes of drought and flooding have shown in 2016 and 2017. And the situation is further aggravated by global warming.

A small island state in the Indian Ocean, to the south-east of India, Sri Lanka has an exceptional natural and cultural heritage. It has a population of nearly 21 million.

Torn apart by a nearly 30-year long civil war and the devastating tsunami of 2004, Sri Lanka has now returned to the growth path (4.4% in 2016). It has also dramatically reduced its people's poverty levels. Hence, the country has significantly improved access to health and education, placing it fourth among Asian countries in terms of human development.

However, challenges still remain: Sri Lanka faces rapid urbanisation, a poorly diversified economy, and persistent poverty in rural areas. Not to mention that with a coastline of over 1000 km, the country is particularly vulnerable to climate change. To meet these challenges, the Sri Lankan government has set itself four goals: create one million jobs, increase incomes, boost rural economies and promote a strong middle class.

Present in Sri Lanka since 2005 as part of a post-tsunami intervention, AFD is now promoting green growth while fostering social cohesion. Its interventions take place through loans to the State as well as European subsidies. It has also established a strong partnership with the Asian Development Bank. 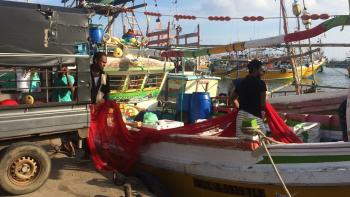 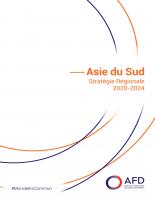 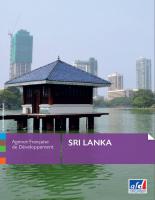 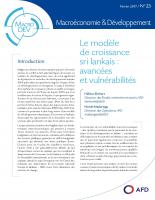