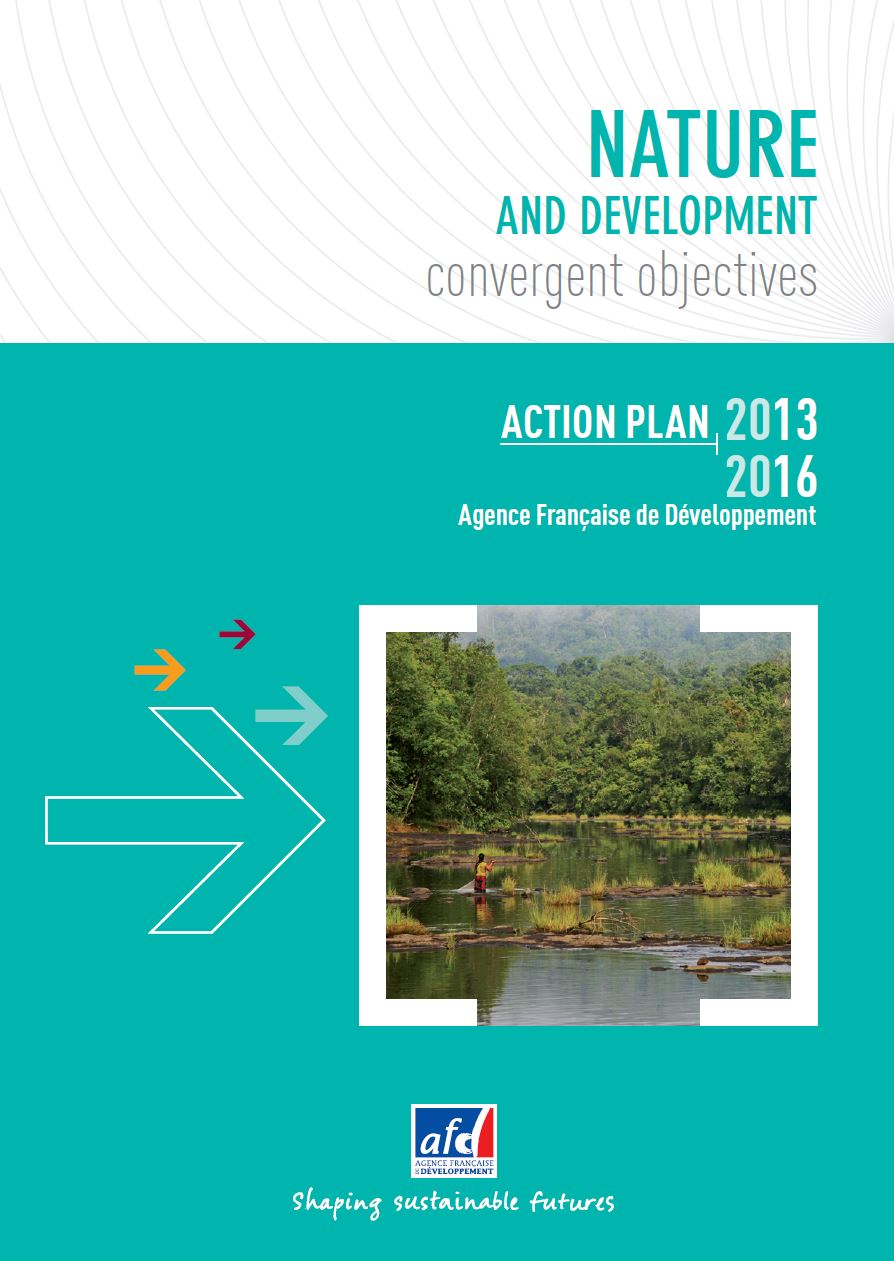 Biodiversity embodies all living organisms and their interactions, while accounting for genetic variability, species and ecosystems. Despite the complexity of understanding and quantifying this heritage, the Convention on Biological Diversity reflects global awareness on the current rapid and irreversible degradation of global biodiversity.

Conservation of natural habitats and species is now a must for inclusive and mutually-supportive sustainable development policies and investment programmes. This is essential for biodiversity preservation, as well as for combating climate change and its impacts.

In response to these challenges and in line with the international community’s commitments at Hyderabad in 2012, AFD is committed to doubling its funding in favour of biodiversity conservation relative to the 2006-2010 reference period. These commitments will reach €160 million annually by 2015. The Agency has adopted an approach to biodiversity that encompasses ecosystems, territories and landscapes through which the diversity of organisms and their interactions, including with humans, are integrated.