Building a Bridge over Ozama River in Santo Domingo © Benjamin Petit / AFD
How did it all begin? To mark AFD’s 80th anniversary – which we'll celebrate in December 2021 – François Pacquement, History and Strategic Thinking Officer at AFD, takes a look back at the Group’s historical milestones – and the challenges ahead for the 21st century. 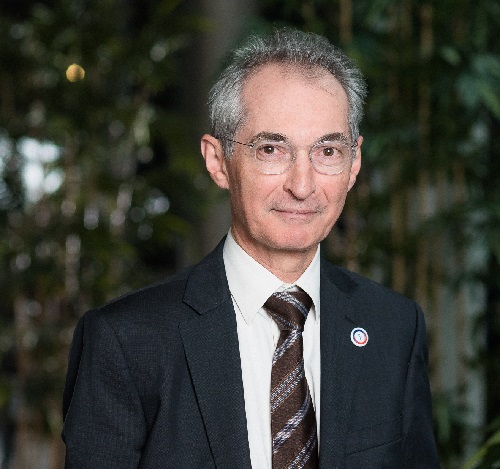 What are the key milestones in Agence Française de Développement’s history since it was set up in 1941?

François Pacquement: The Caisse Centrale de la France Libre (CCFL), which went on to become AFD then AFD Group, was set up on 2 December 1941. It took the form of a Treasury and Central Bank, to continue issuing currency in countries allied to the Free French, and take on a banking role parallel to that of the Vichy regime in West Africa.

After the Liberation, the institution retained its role until new central banks were set up in the 1950s. It subsequently became a Caisse Centrale (central fund or Central Bank). It had a dual mission in the former French colonies and French Overseas Departments: lend money for large-scale public and private sector operations, and support the creation and activity of banks that no longer served the public, but also contributed to development through their loans to consumers, investors, first-time buyers, the self-employed and small retailers.

With the African independence movements, this mission continued in the former colonies. The Caisse Centrale started lending to States and gradually became an international development donor, working closely with the Ministry of Cooperation, which at the time provided experts and grants, and softening loan conditions. In 1975, the Directorate General of the Treasury asked the Caisse to operate in new countries, including the former Portuguese, Spanish and English colonies, as well as Haiti.

Our subsidiary Proparco was set up in 1977 to maintain a role with the private sector in our countries of operation. Proparco’s commitments in 2020 amounted to €2 billion – a substantial amount!

In the 1980s, our mission was to support the adjustment processes in countries facing a financial crisis. The transition towards the development bank we have become today took place over three decades, which saw a diversification of the kinds of financing and of the donors active in the countries of operation. French President François Mitterrand's 1990 speech at the Franco-African Summit in La Baule marked a turning point, with the announcement of the cancellation of the debt of the poorest and most indebted countries, and with the definition of a new role for the Caisse Centrale, which would now prioritize grants.

It was a period of transformation, where development assistance moved from being a tool that furthered the commercial interests of donor countries, to a policy aimed at serving the interests of the people in recipient countries, and which would contribute to changing the world.

F.P.: There was still more change between 1995 and 2000. Firstly at the international level, with the adoption of the Millennium Development Goals by 193 members of the UN: donor financing was subsequently aligned with clearly defined and monitored objectives. Secondly in France, where new responsibilities were transferred to our development bank to more effectively pool financial commitments between sectors and geographical areas.

Agence Française de Développement took on its current name in 1998. Why “Agence” and no longer “Caisse” or “Bank”? The intention was to show that we were much more than a financial institution: a development bank able to offer all types of financing (grants, guarantees, equity investments, loans and so on), but also a “knowledge bank”, a broker, an expert in technical cooperation.

AFD has since undergone an intensive modernization process and is now operates on an altogether different level. Between the end of the 20th century and today, its staff has increased from 650 to 2,800 employees, and its commitments have soared from €800 million to more than €12 billion.

How has it been possible to scale up to this extent? By untying development assistance, meaning removing the clauses that obliged our partners to give priority to French expertise for their projects. The Ministry of the Economy has also stopped directly financing exports and has transferred its financing activities to us. The point of transferring part of France’s work abroad to AFD, was to further professionalize it.

There were new prospects in 2015 with the adoption of the UN’s Sustainable Development Goals (SDGs). Proposed by developing countries, these goals are much more comprehensive, ambitious and universal than their predecessors, and they facilitate the execution of our mandate: namely to contribute to the circulation and implementation of public policies and solutions for sustainable development.

In 2016, a new strategic vision was adopted with the change in AFD’s management. It was no longer a question of planning development assistance based on the resources available to us, but of doing the opposite, by planning strong strategic objectives to ensure that the resources followed.

What can we expect in the coming years?

F.P.:  Our merger with Expertise France, finalized this summer, allows us to consolidate our skills base and extend the range of solutions we offer for sustainable development.  We are moving away from a solely economic concept of development, towards something more holistic. The government bill on development programming, passed in July 2021, provides for the creation of an independent commission to evaluate the impact of our action. This is a good thing. It will allow AFD Group to have a point of reference with the required expertise, as well as an external view on its activities, and which takes into account – I hope – the history and sociology of the areas where we operate.

We can imagine a more extensive consultative process between AFD and its clients and partners, so that we can achieve a greater level of co-construction. In the long term, this involves more financial delegation and a greater diversity of sources of idea and inspiration. In this spirit, the Group’s governance will undoubtedly be opened more to partners in the future, as is already the case with its strategic thinking.

As public policies increasingly involve many partners, in the coming years, we will need to act in concert, and anticipate the expectations of clients and partners of all kinds. Why not set up a fund for companies? We have already done so for local authorities and donors. This could be done by channeling an even wider range of resources towards sustainable development.

The 2030 deadline for realizing the SDGs is just one step. AFD is now looking towards 2050, and even further to 2100, because as a financial institution, fulfilling our responsibilities is a long-term process.

We implement our mandate at a distance, far from the public eye. But it is becoming easier to demonstrate the impacts of the projects implemented. It is now possible to collectively invest and reinvest in extended areas worldwide, all the while concentrating on long-term, sustainable development. The State thus has a role to play in extending diplomacy to the kind of sustainable development that provides the best possible place for people in the world, with the prospect of a much better future for everyone. 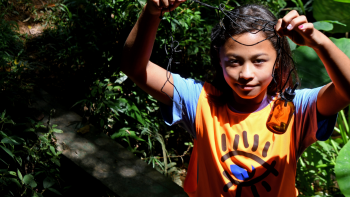 International Day of Education: Integrating the Environment into Education 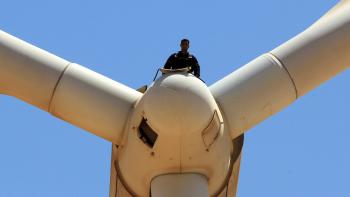 An Essential Ingredient for the Energy Transition? Timely Technical Assistance 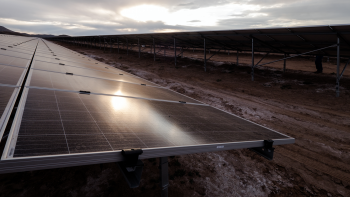