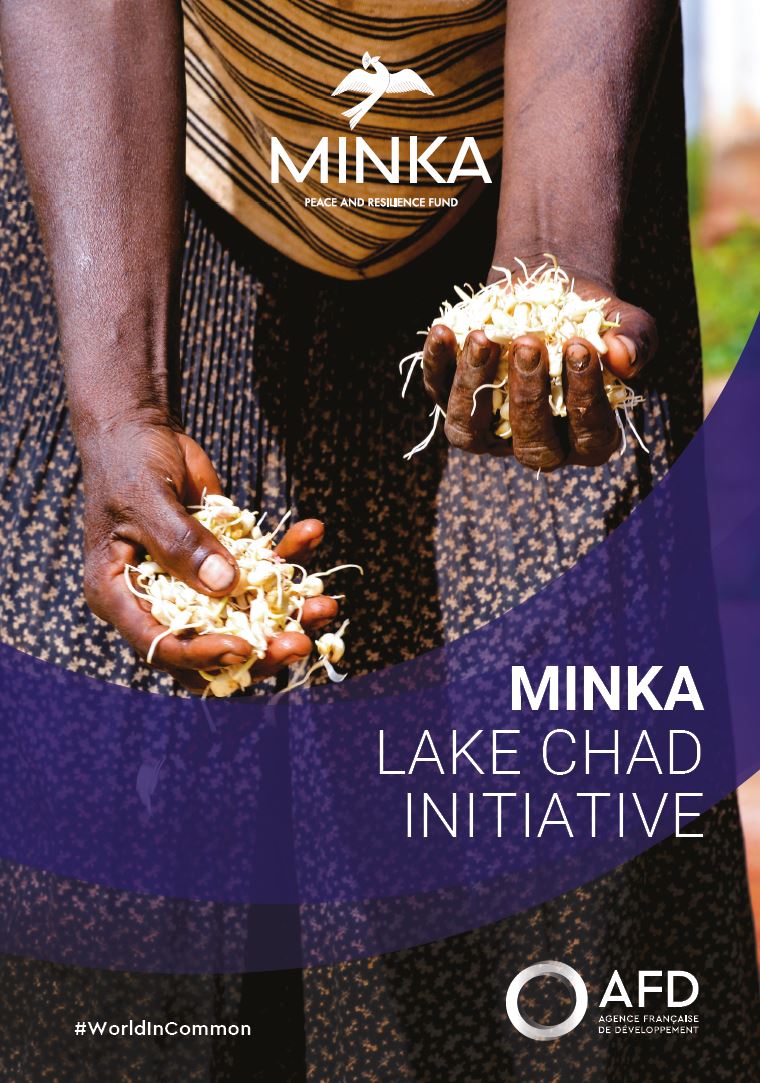 The violence linked to the Boko Haram crisis has had an impact far beyond the birthplace of the movement in northeast Nigeria, its combat zones and the areas to which its fighters have withdrawn. The multidimensional consequences of this crisis have affected the entire sub-region of the countries neighboring Lake Chad. The states of emergency and insecurity have seriously hindered trade and agro-pastoral flows and have led to the displacement of millions of people. In 2016, the UN recognized the situation as the most serious humanitarian and food crisis in all of Africa.

The Minka Lake Chad Initiative is AFD’s response to this crisis. It seeks to finance projects that mitigate the factors of vulnerability that have fueled the Boko Haram crisis.